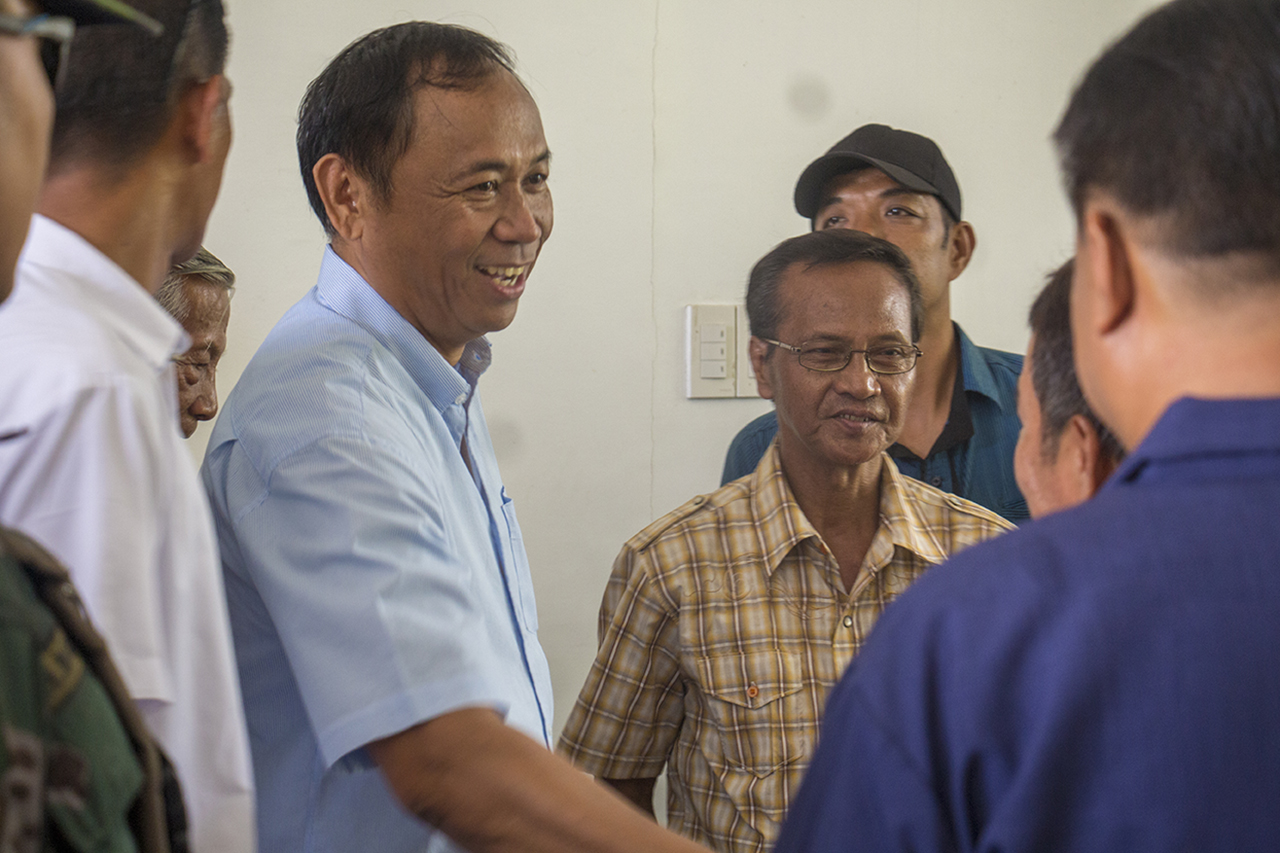 The Comelec Second Division said the election protest of Antonio was “insufficient in form and content.”

Rappler is still trying to reach Antonio for comment as of posting time.

Earlier, Antonio filed an election protest contesting the proclamation of Mamba as the winner during the May 2016 elections, saying there was “massive cheating and disenfranchisement of voters.”

But the Comelec argued that Antonio failed to comply with Section 7, Rule 6 of Comelec Resolution No. 8804 or the Comelec Rules of Procedure on Disputes in an Automated Election, by just “simply” stipulating that the total number of voters who actually voted did not tally with the actual number of votes garnered by the gubernatorial candidates.

‘Based purely on suppositions’

“The protest undeniably falls short of the required ‘detailed specification of the acts or omissions complained of, showing the electoral frauds, anomalies, or irregularities in the protested precincts’ pursuant to the Section 7, Rule 6 of the Comelec Resolution No. 8804,” the decision said.

The Comelec division also said that Antonio’s claim of massive cheating and disenfranchisement of voters because of the “missing votes” for the gubernatorial is “based purely on suppositions and not on records.”

It said Antonio has failed to convince the election committee that the “missing votes” suggested election fraud and irregularity.

“The protestant intends to find proofs of her suppositions and observations through the process of manual recount and this cannot be [countenanced] by the Commission,” the Comelec Second Division said.

The Comelec division, however, after dismissing the instant election protest, referred the protest to its law department for proper investigation of Antonio’s claims. – Rappler.com