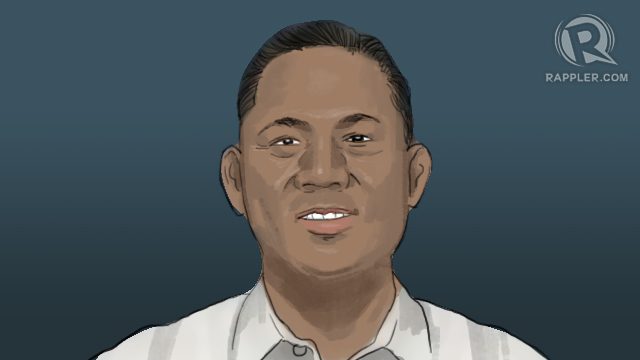 Villa’s sister, broadcast journalist Charie Villa, claimed he committed suicide because he was being forced by superiors to disregard proper procedure in approving contracts and in hiring consultants.

In her resolution, Dy mentioned that Villa had written 3 suicide notes dated August 23, 24, and 25, which were shown to the media by the Villa family during the 9-day novena for his death on November 17.

In one of his letters, Villa asked for the Lord’s help because he “cannot physically bring himself to work” out of fear for his work at the bids and awards committee.

“My greatest fear in the bids and awards committee is the AVP (audio-visual presentation) by Luis Morelos which the chairman and CEO, Jose Vicente B. Salazar, chose through a rigged selection system. That will be a criminal act,” wrote Villa.

The ERC has been hounded by reports of dubious handlings of contracts, the hiring of too many consultants, and questionable appointments. (READ: ERC appointment raises conflict-of-interest issues)

President Rodrigo Duterte himself demanded the resignation of ERC officials on Monday.

According to Dy, Villa’s death “opened a can of worms” on the alleged web of corruption at the ERC.

“There arises the need to promote and protect the transparency and integrity of all bidding and procurement processes in the ERC, including the suspension of key ERC officials implicated in Villa’s suicide notes pending the results of any criminal investigation of the incident,” said the lawmaker.

Dy said a House investigation would “exact accountability and formulate remedial legislation in the name of transparency and integrity.” – Rappler.com