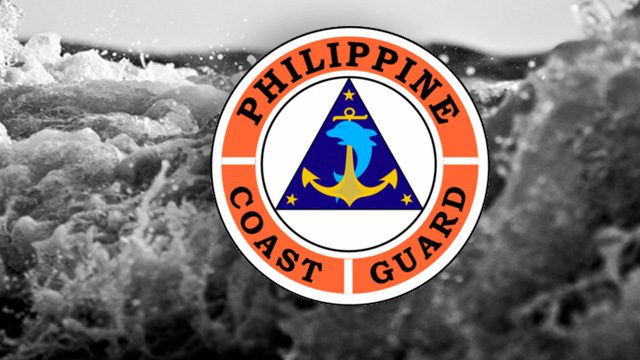 MANILA, Philippines (UPDATED) – A roll-on, roll-off (RORO) ship reportedly sunk off the coast of Mabini, Batangas, according to the Philippine Coast Guard.

Balilo said a 911 call alerted them that the vessel was “about to sink” and that the captain was about to order “abandon ship” or immediate evacuation and escape.

“At 11 am today, this center received a telephone call from 911 re: MV Shuttle Roro 5 drifted at vicinity waters off Mabini San Miguel, Batangas and is reportedly about to sink and preparing for ‘abandon ship,'” Balilo, citing reports to PCG, told Rappler in a text message.

Personnel from the Coast guard station in Batangas already proceeded to the vicinity to conduct search and rescue operations.

Balilo said two of PCG’s ships – BRP Pampanga and MCS 3001 – are on their way to verify the situation and assist in operations.

The following vessels, according to Balilo, were visually identified to be beached in the shores of Barangay San Antonio, Puerto Galera:

Personnel of CGSS Puerto Galera are currently determining the actual damages sustained by the vessels.

As of 1:15pm, Monday, CGS Oriental Mindoro said there are “no signs” of oil spill. – Rappler.com