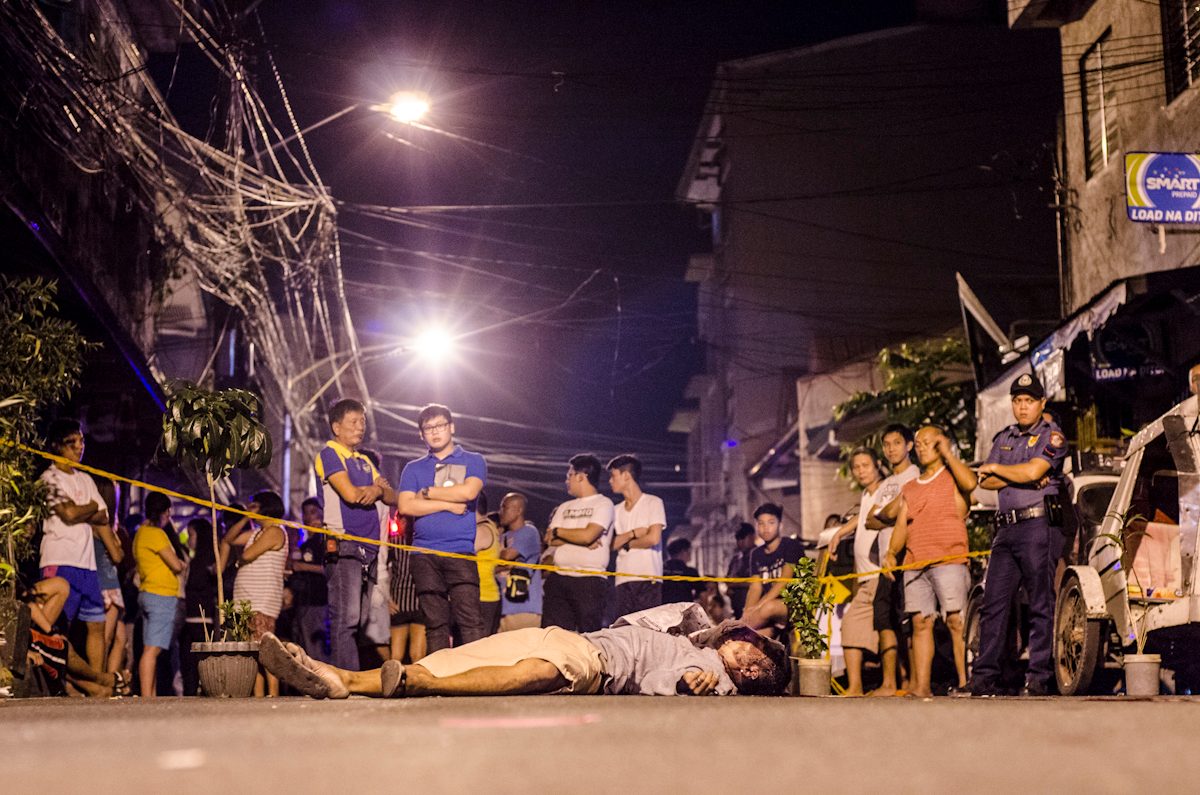 MANILA, Philippines – An anti-crime advocacy group urged the Supreme Court (SC) to assign a special court to handle cases of collateral victims in the government’s war on drugs.

In a letter addressed to Chief Justice Maria Lourdes Sereno, the Volunteers Against Crime and Corruption (VACC) also asked for the creation of a special team of prosecutors and lawyers dedicated to the investigation of “collateral damage” in the war on drugs.

This request was sent to President Rodrigo Duterte himself.

“An increased number of innocent people are expected to fall victims as ‘collateral damage’ in the war against illegal drugs considering the magnitude of illegal drug activities on the country. In view of these unfortunate incidences, our organization is requesting the Honorable Chief Justice to designate additional special courts and monitor closely on the cases of said collateral victims in accordance with the prescribed period of court hearings,” VACC Chairman Dante Jimenez wrote.

In his letter, Jimenez recalled an incident last week in Caloocan, where 5 teenagers were killed when masked gunmen fired at suspected drug dealer Junior Santor.

The teenagers were having a house party near Santor’s shanty allegedly used as a drug den. Aside from the teenagers, the gunshots also killed Santor’s mother and partner.

According to data from the Philippine National Police (PNP), as of December 15, there are 2,928 cases of “deaths under investigation,” meaning they are linked to the anti-drug war but the motives and circumstances remain unresolved.

Senator Panfilo Lacson has also asked the government to compensate families of the collateral victims of the war on drugs. – Lian Buan/Rappler.com