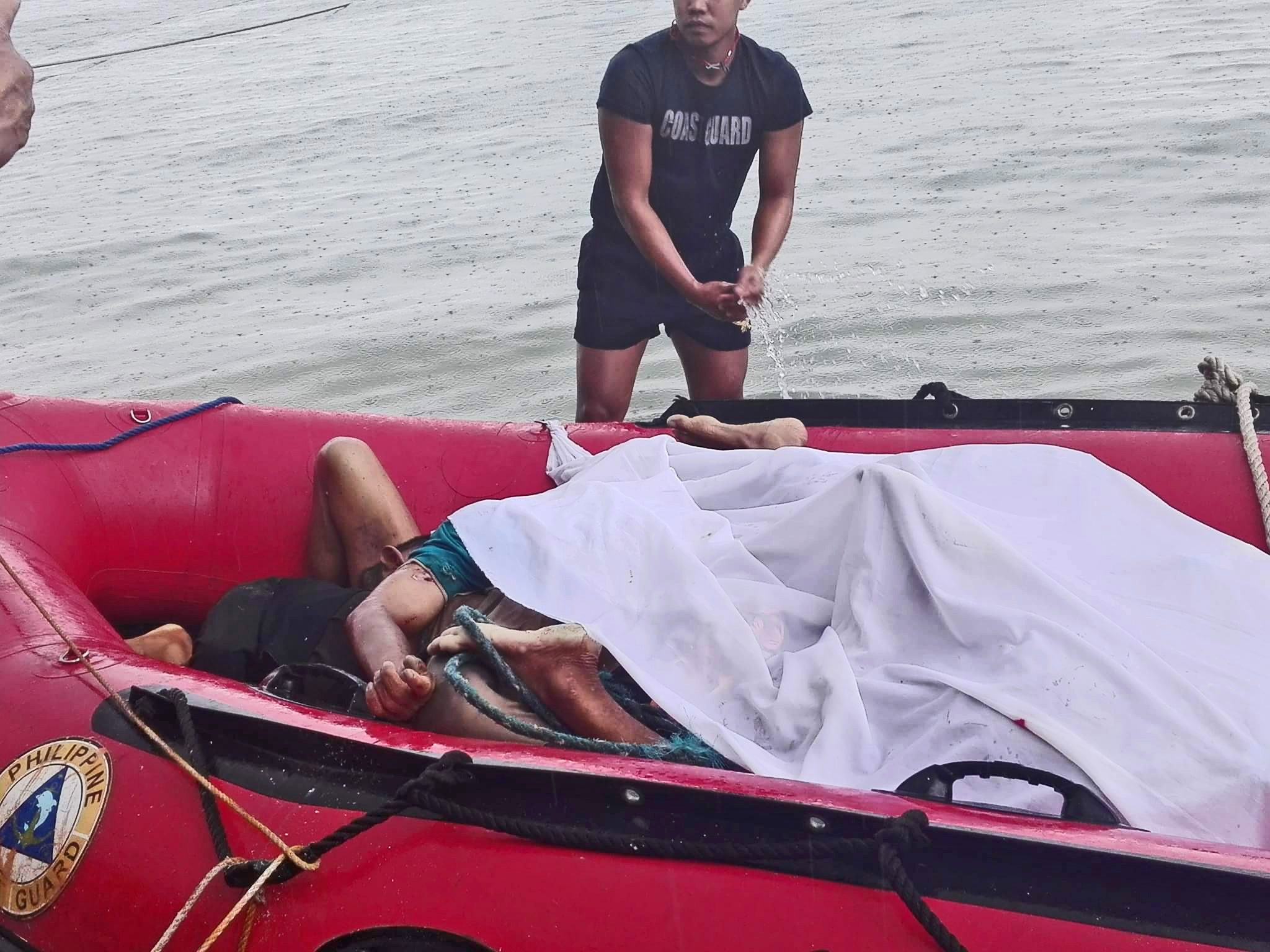 Task Force Zamboanga (TFZ), which is under the Armed Forces of the Philippines, said that at 8 pm on Monday, January 9, 5 men attacked a fishing boat in the vicinity of Siromon Island, killing 8 of the 15 crew members on the spot.

Two fishermen swam their way to safety. The 5 others earlier reported as missing had been found after they were able to hide on a nearby island, one Philippine Coast Guard official added.

PCG acting commandant Commodore Joel Garcia called the incident a “massacre at sea” as “The 8 slain fishermen were found tied in their boat,” he explained.

TFZ initially reported the attack as a “piracy incident” but said in a later report that it was an “extortion” incident preying on the fishermen.

Tan said authorities suspect the fishermen were killed either as part of an extortion attempt or due to  rivalry with the crew of other fishing boats.

Colonel Juvy Max Uy, TFZ head, said there were pursuit operations against the perpetrators who had yet to be identified.

On January 3, pirates in two speedboats reportedly attacked the M/V Ocean Kingdom, which was headed to Davao from Zamboanga. Authorities arrived after receiving an alert from the vessel, and kept the pirates from boarding the ship.

In November last year, pirates abducted 6 Vietnamese crewmembers following an attack on their vessel. – with reports from Richard Falcatan and Agence France-Presse/Rappler.com