Jan 15, 2017 5:55 PM PHT
Rappler.com
Facebook Twitter Copy URL
Copied
'The children clung to their mother, making up for all the time that they were separated from their mother, not wanting the moment to end,' says Migrante International on the family's visit to Indonesia 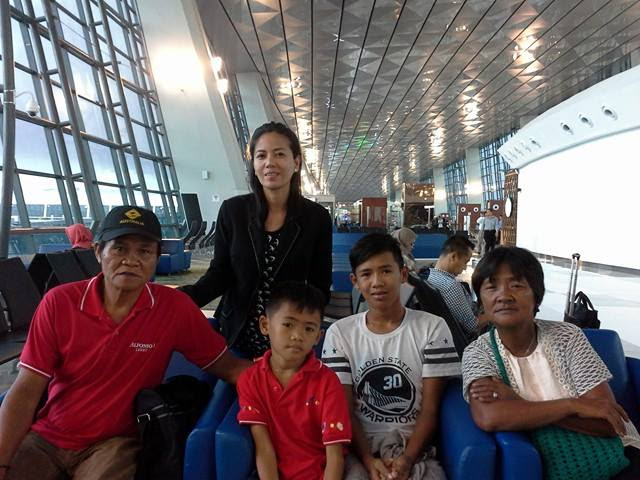 MANILA, Philippines – The family of Mary Jane Veloso, the Filipina on death row in Indonesia, visited her on Thursday, January 12, to celebrate her 32nd birthday (January 10).

Her parents, Cesar and Celia Veloso, and her two sons, Mark Daniel and Mark Darren, flew to Yogyakarta, Indonesia on January 11 for a 4-day visit, funded by the Department of Foreign Affairs (DFA).

According to Migrante International, the family held a “simple celebration” for Mary Jane inside the Wirongunan Lembaga prison.

“It was a happy reunion for Mary Jane and her family who last saw each other in January 2016. The children clung to their mother, making up for all the time that they were separated from their mother, not wanting the moment to end,” said Migrante International in a press release.

Mark Daniel was 7 years old while Mark Darren was only 1 year old when Mary Jane was arrested in 2010 for carrying 2.6 kilograms of heroin to Indonesia. 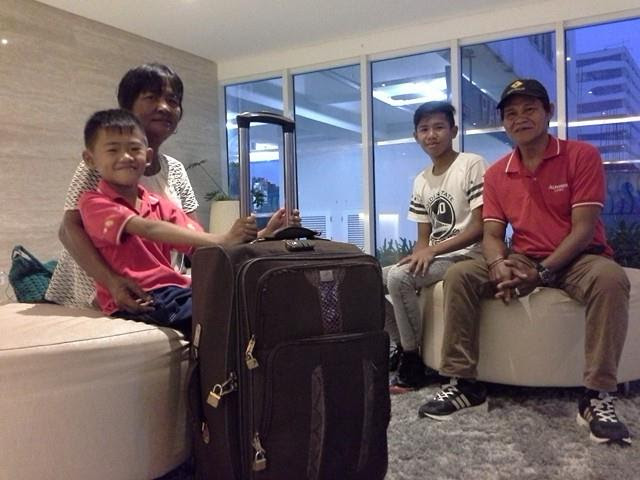 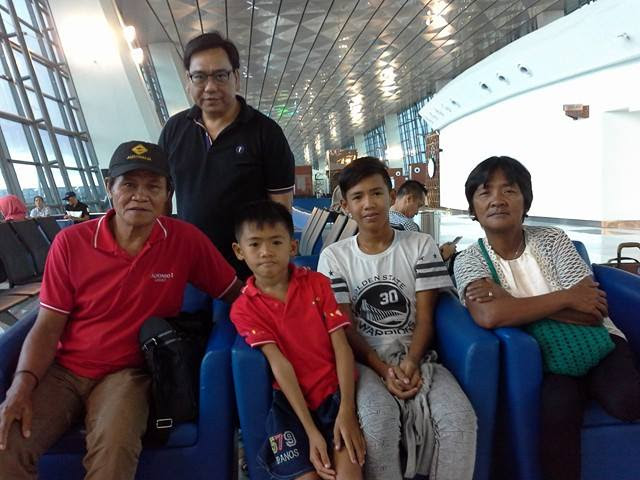 Mark Darren sang for his mother, who in turn, also sang the Philippine national anthem and the English version of an Indonesian song called “Hatiku Perkaya.”

During the visit, Mary Jane reiterated her innocence and reportedly said that she has forgiven her recruiter Maria Cristina Sergio for duping her into bringing illegal substances. (READ: The story of Mary Jane Veloso, in her own words)

“Mary Jane cheerfully shared her experiences and skills she learned in prison and will use these in the future to help her family. She professed her innocence [of] the charges against her, and that in her heart, she [has] already forgiven her recruiters but fervently wished that the recruiters will admit what they did to her,” Migrante said.

Turning emotional at the end of the visit, Mary Jane and her family ended the celebration with a simple lunch. The family arrived home in the Philippines on Saturday, January 14.

“As she bade goodbye to her family, she wished that she can soon enjoy their company outside the prison walls and without prison guards hovering around them. She longingly told her expectant children that she is praying hard for her to come home by December to celebrate Christmas with them,” added Migrante. 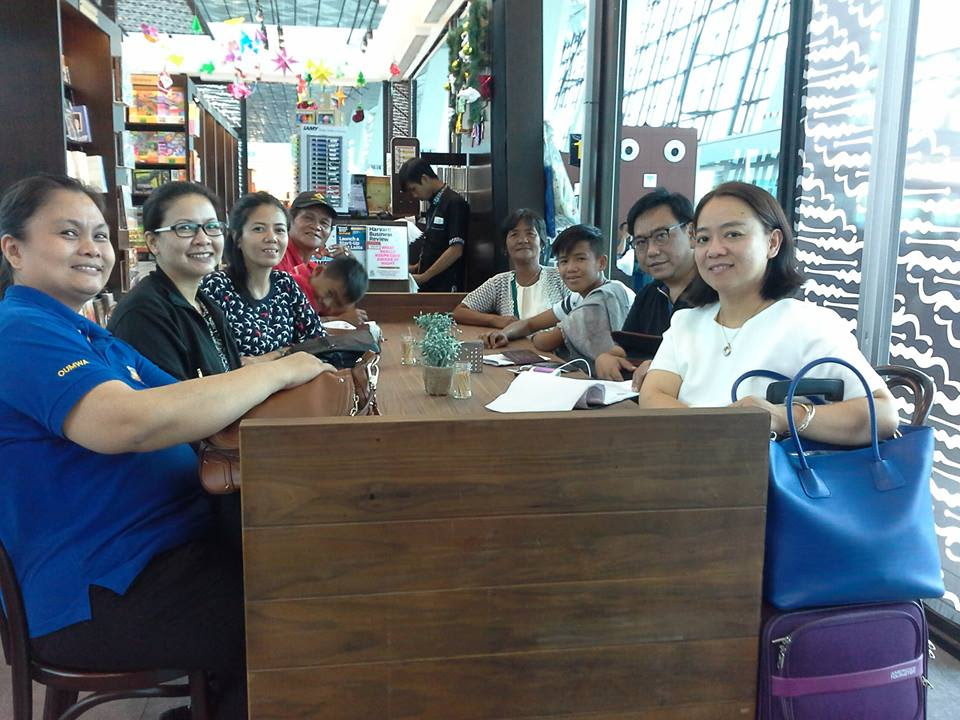 But Duterte admitted that he did not actively seek the reprieve of Mary Jane’s penalty, saying he felt awkward “begging” for Veloso’s life because of his hardline stance against illegal drugs. – Rappler.com