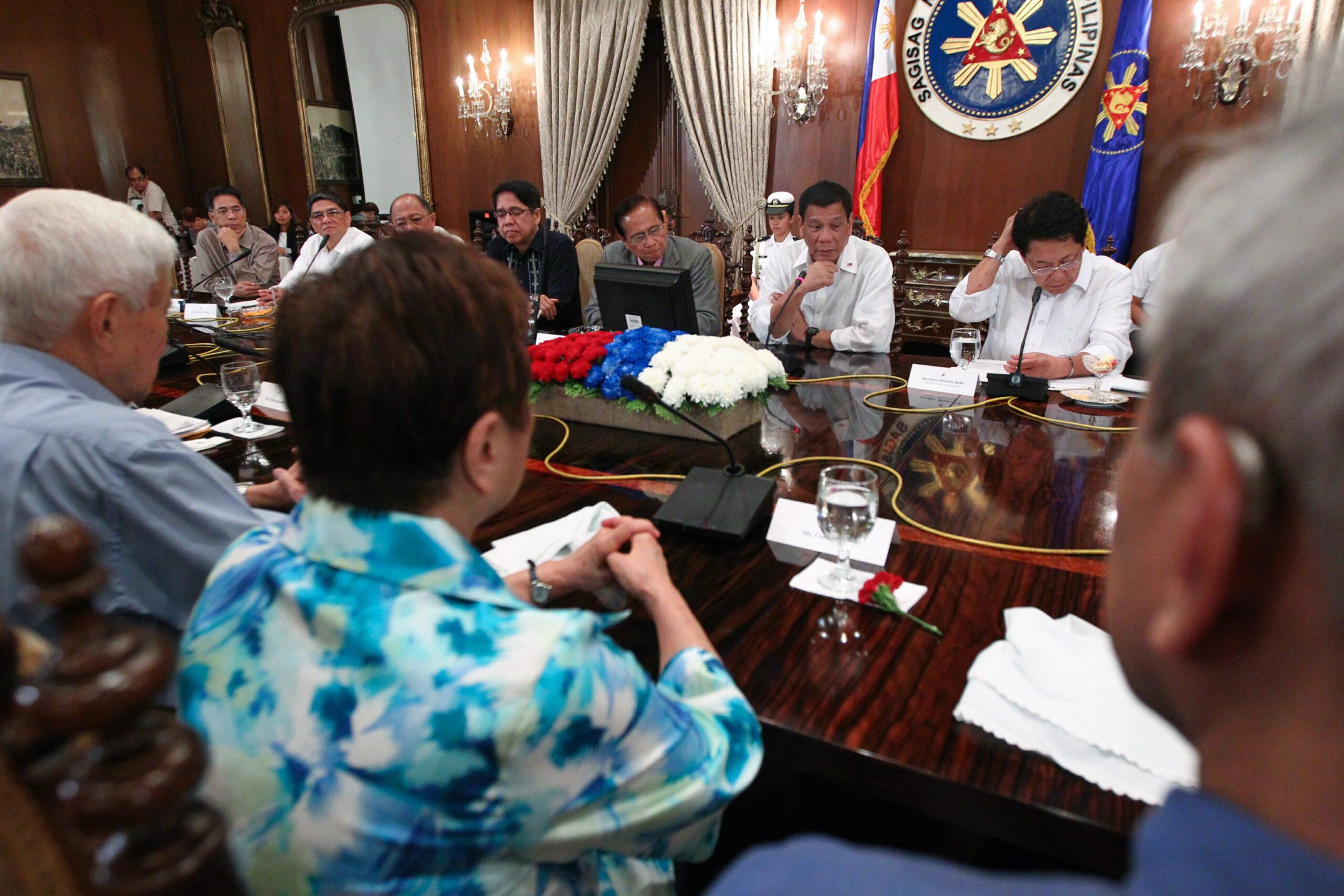 MANILA, Philippines – The Department of Justice (DOJ) has issued an immigration lookout bulletin for 20 National Democratic Front (NDF) consultants who were temporarily released from detention to participate in the peace talks.

This comes after the Duterte administration terminated the Joint Agreement on Safety and Immunity Guarantees (JASIG) upon the cancellation of the peace negotiations.

Included in the lookout bulletin are:

Justice Secretary Vitaliano Aguirre II issued the order to Immigration Commissioner Jaime Morente and Prosecutor General Victor Sepulveda. He instructed immigration officials to disseminate the names of those included in the lookout order and to instruct all immigration officers to be on alert.

The justice secretary also ordered them to coordinate with National Bureau of Investigation (NBI) Director Dante Gierran to obtain additional information, such as known aliases, latest photos, and passport copies of those named on the list.

Meanwhile, the prosecutor general was ordered to immediately file a case and obtain an arrest warrant “if it should be found that there is probable cause to criminally charge the respondents in court.”

In a legal opinion issued Tuesday, February 7, NDF legal consultant Edre Olalia said the consultants released on bail for the peace negotiations cannot be rearrested despite the termination of the JASIG.

Olalia said the termination takes effect 30 days after the NDF’s receipt of notice. But even after the 30-day period has lapsed, Olalia pointed out, only the safety guarantee is affected, and not the immunity guarantees.

“These immunity guarantees are perpetual and permanent and remain in force even after the JASIG is terminated and the formal peace negotiations are effectively terminated precisely because the rationale is to protect them and encourage their participation or involvement in the peace process without running the risk of any such punitive action thereafter,” Olalia said.

Aside from these, Olalia said that the NDF consultants also remain validly out on bail with no court orders or unserved warrants of arrest against them. – Rappler.com