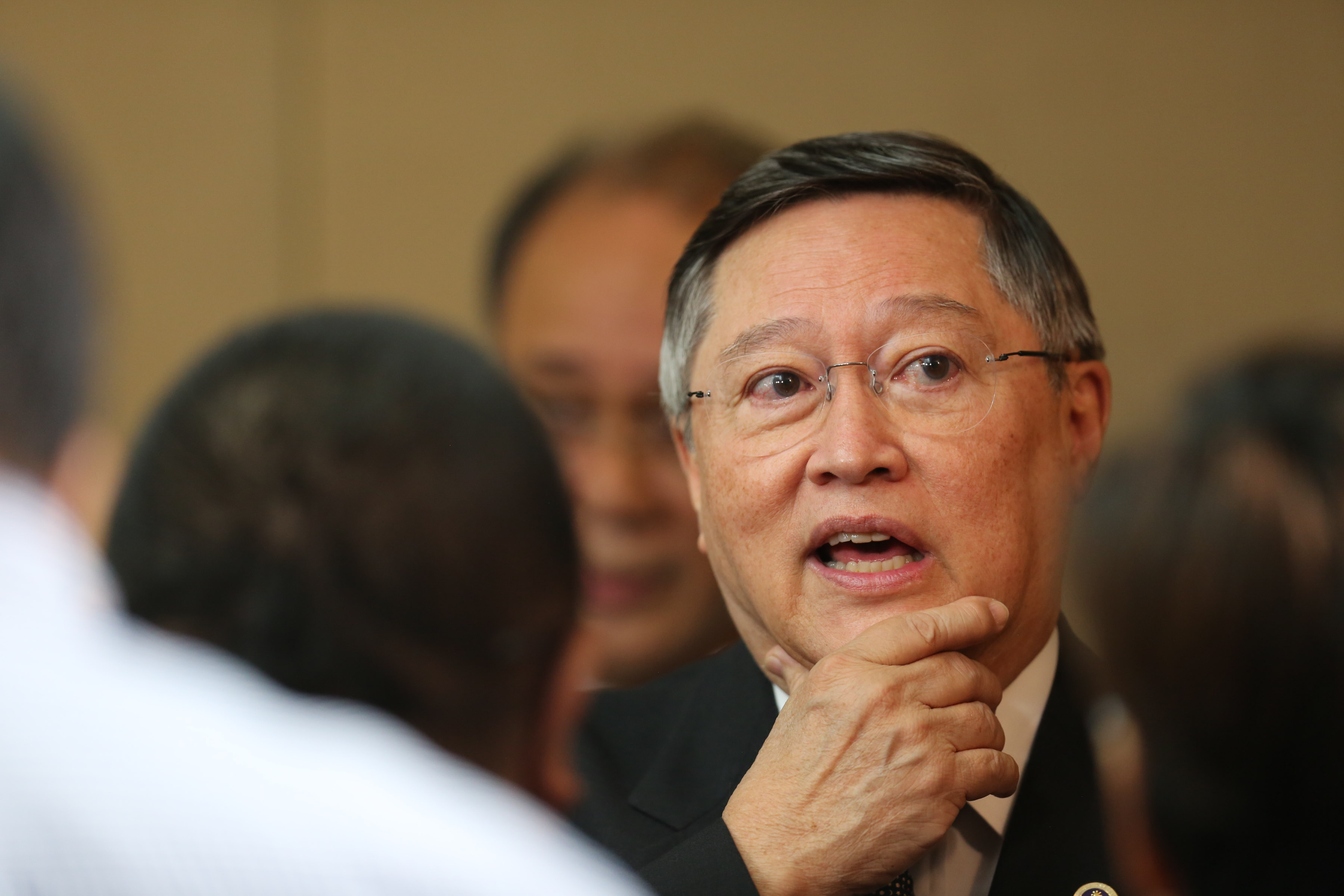 MANILA, Philippines – The technical working group (TWG) formed by the Mining Industry Coordinating Council (MICC) will finish reviewing the mining closures ordered by the Department of Environment and Natural Resources (DENR) in 3 months.

“They will probably take up to 3 months to do this. You know, there are, I think, at least 75 contracts that have to be reviewed; and, you know, some of these contracts are very thick, and then they will have to visit [the mines],” said Finance Secretary Carlos Dominguez III, speaking at a Palace news briefing on Tuesday, February 28.

Dominguez, who co-chairs the MICC with Environment Secretary Gina Lopez, said the TWG aims to be thorough in its review of Lopez’s controversial closure orders.

“We will take a deliberate approach to this thing. We’re not rushing. It has to be very deliberate so that we’re sure that it’s the correct process,” he said.

Dominguez, who admits to working closely with mining companies in the past, said the TWG is necessary to ensure there were no “lapses” in the DENR’s issuances of the orders. Miners had claimed the orders took them by surprise.

“They will review all of these and satisfy themselves that indeed the process has been followed religiously,” Dominguez said.

But Lopez has insisted the DENR followed due process in ordering the closure of some mining operations.

The TWG will be composed of professors, engineers from the private sector “not connected with the mining,” and lawyers of government, said Dominguez.

They are set to meet a second time on Friday, March 3, to discuss administrative concerns and budget.

Dominguez emphasized that he only supports a review of the DENR issuances to make sure Lopez is on “firm ground” when she orders the closures.

He pointed out that if mining companies feel due process was not followed, they are likely to go to court to file cases against the government,

“The mine will go to court and the court will give them relief and they will open again. And, they will probably file for damages against the government for closing them illegally,” he said. – Rappler.com