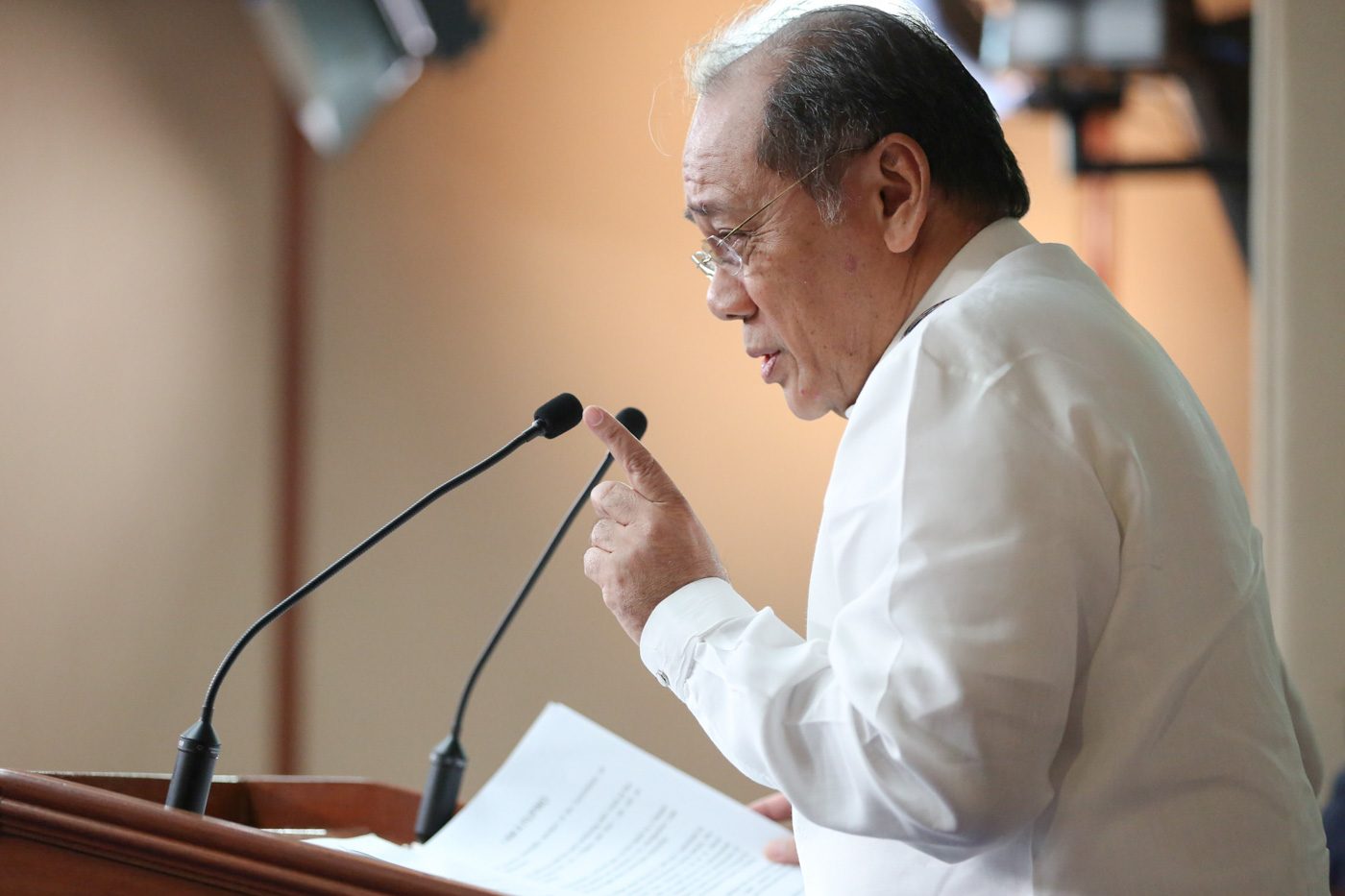 The European Parliament is set to decide on a draft resolution calling for the release of De Lima, one of President Rodrigo Duterte’s fiercest critics, who is now detained on drug charges filed by his administration.

“You know, they seem to have a misunderstanding of what’s happening to De Lima. The lady is being charged with crime, not political persuasions, so I think they ought to respect that,” said Abella.

The joint motion for the resolution called on Philippine government officials “to ensure a fair trial” for De Lima, to “drop all politically motivated charges” against her, and to “end any further acts of harassment against her.”

The draft resolution comes weeks after De Lima was arrested February 24. Duterte accuses her of protecting drug lords and allowing the drug trade to prosper inside the New Bilibid Prison.

De Lima, however, insists that the Duterte administration concocted the drug charges against her because she is critical of him and his administration. (READ: De Lima’s fate: Karma or political persecution?) – Rappler.com