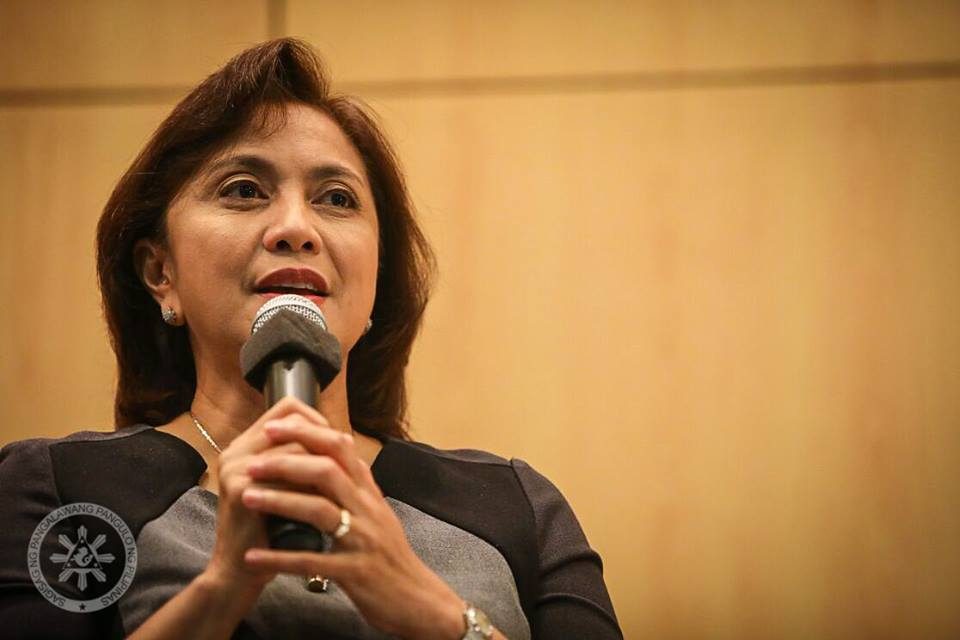 Facebook Twitter Copy URL
Copied
'We will only pay after Mr Marcos [has] already finished the revision and the recount of the ballot,' says the Vice President's lawyer Romulo Macalintal

MANILA, Philippines – After former Senator Ferdinand Marcos settled the first half of the recount fee required by the Supreme Court (SC), will Vice President Leni Robredo pay her dues?

Robredo’s election lawyer Romulo Macalintal said they are willing to pay only after the recount of ballots contested by Marcos is completed.

“We are willing to pay. We know the rules. We will only pay after Mr Marcos [has] already finished the revision and the recount of the ballot. In other words, kapag tapos na siya sa kanyang mga protesta (if he is already done with his protest),” Macalintal said in an interview on ANC’s Headstart on Tuesday, April 18.

He explained: “Because the payment that we are supposed to pay is for our counter-protest. So the counter-protest will only start after the protest, and that is under rule 65 of [the] Presidential Electoral Tribunal (PET).”

Both were required to settle this week the first installment of P36 million and P8 million, respectively.

Marcos, whose lawyer initially said they would file a motion for reconsideration regarding the hefty amount, paid the P36 million on Monday. He said his friends and supporters were able to raise the amount. (LOOK: Marcos’ donors for the P36-million recount fee)

Robredo, meanwhile, filed a manifestation and a motion on April 12. Her lawyers argued that Marcos should first prove that his complaint has basis.

This can be done by the initial recount of ballots in 3 provinces that he will identify. Macalintal said this is also under the PET rules.

The Robredo camp also asked the PET to impose a P185-million fee on Marcos because he questioned the entire election system when he sought the preservation of the election paraphernalia of all 92,509 clustered precincts, which consist of 369,138 established precincts.

Robredo’s lawyers again denied the accusation of the Marcos camp that they are delaying the proceedings.

“How could you say we are delaying? If you say that we are delaying, you are actually accusing the PET of not knowing what to do that we can actually delay the proceeding. That is an insult against the competence and the integrity of the PET. Because if the PET sees that we are delaying it, then we could be cited in contempt of court,” said Macalintal. – Rappler.com