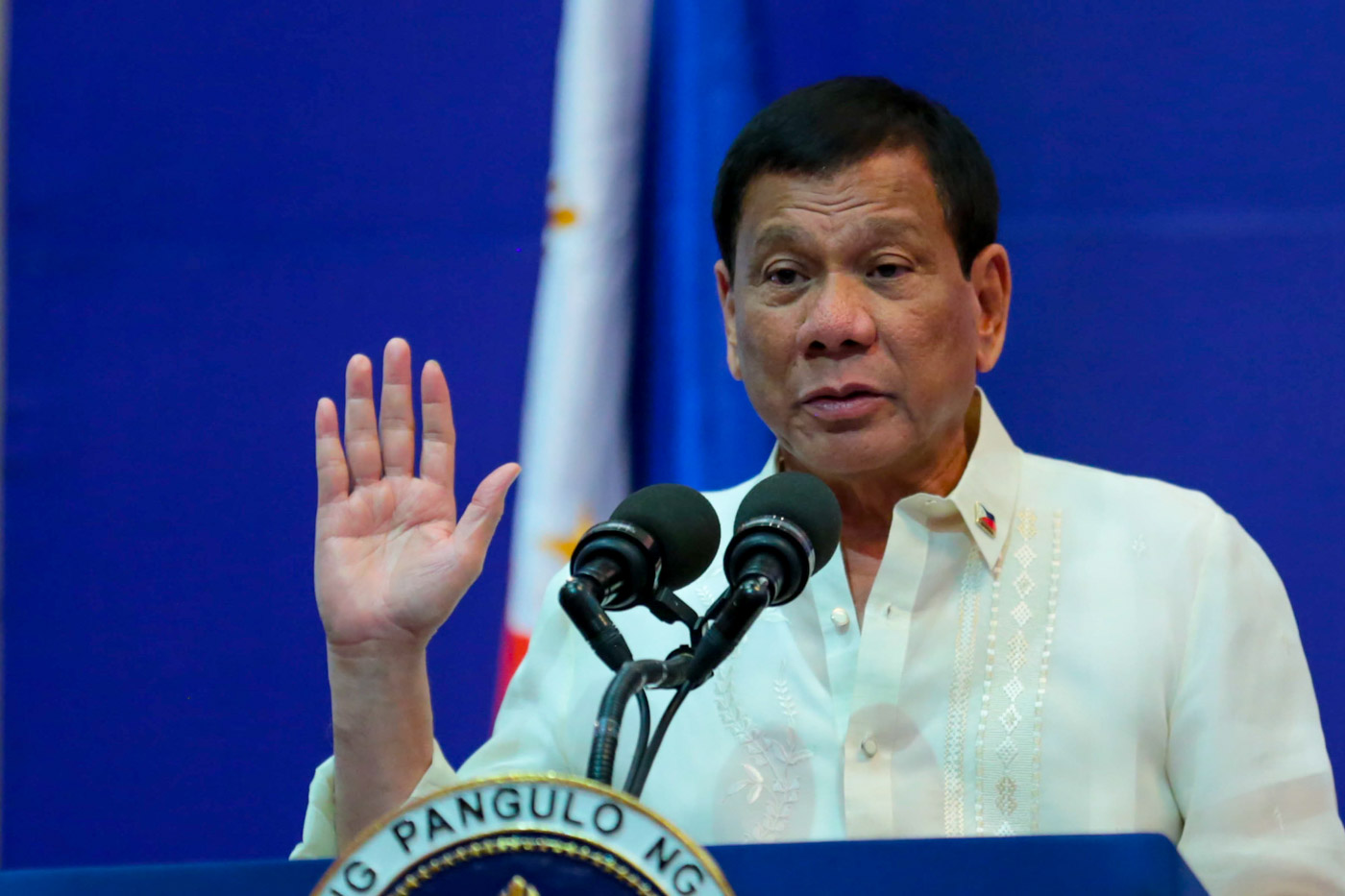 MANILA, Philippines – President Rodrigo Duterte said on Wednesday, April 19, that he has declined the offer of the University of the Philippines to confer on him an honorary doctorate degree.

“I simply declined,” he said during a chance interview in Tagbilaran City, Bohol, on Wednesday, when asked about it.

The President emphasized his “personal” policy to not accept awards or recognition.

“With due respect sa (to) UP, I do not accept even when I was mayor. Hindi ako tumatanggap (I never accept). As a matter of personal and official policy, I do not accept [such] awards,” he said.

The news that the UP Board of Regents was planning to offer Duterte the honorary degree sparked outrage among netizens, particularly UP students and alumni.

The awarding of such honorary degrees to Philippine presidents is a tradition. The conferment usually takes place during the first year of the president. – Rappler.com