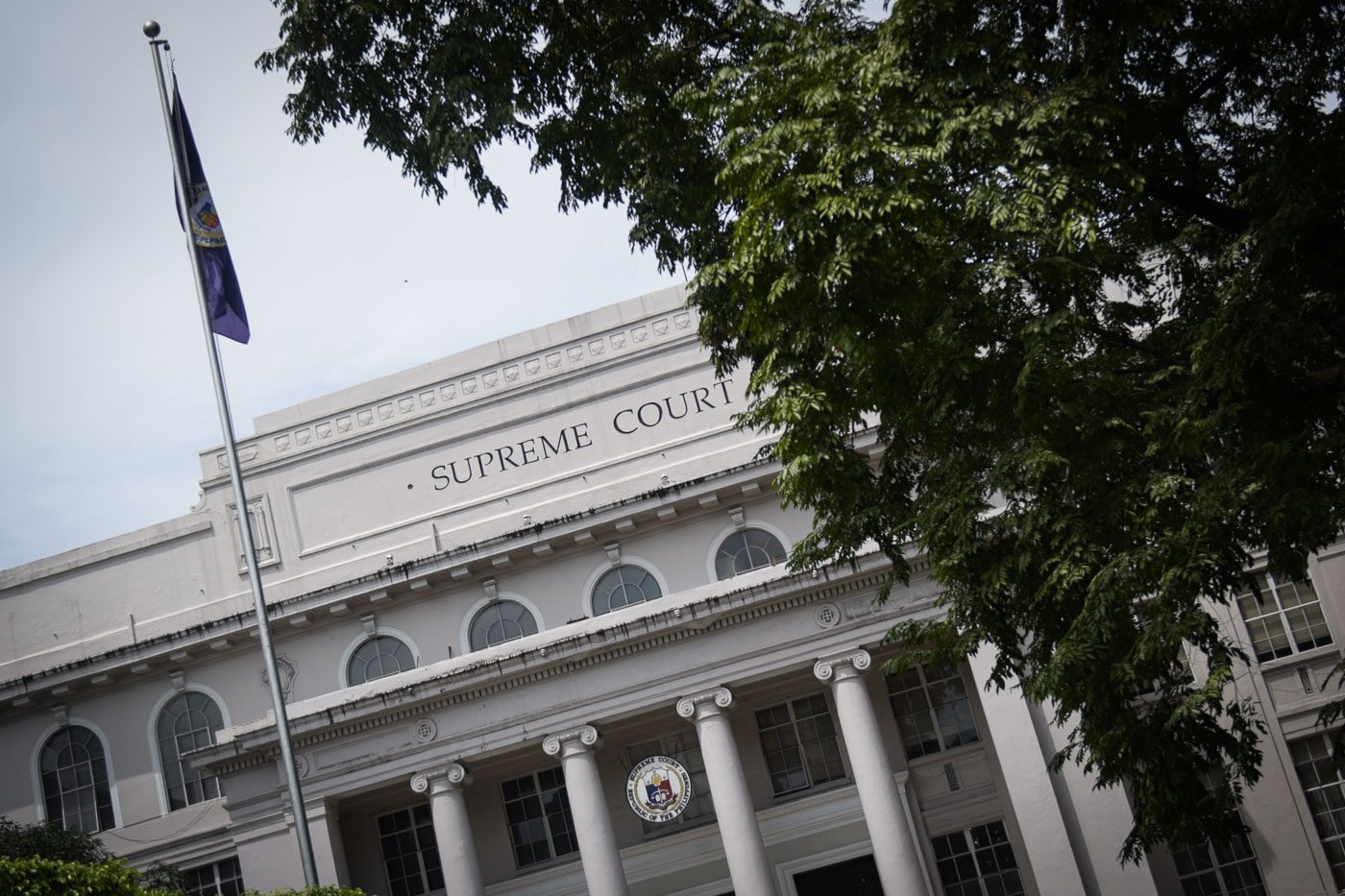 MANILA, Philippines – The Supreme Court has acquitted a security guard of raping his girlfriend, after it ruled that there was no evidence to prove beyond reasonable doubt that what transpired between the two was not consensual.

In a decision promulgated on April 5, 2017, a copy of which was made public only recently, the SC’s Third Division reversed the rulings of the Manila Regional Trial Court and the Court of Appeals (CA) on a security guard who was accused of raping his girlfriend.

Citing an earlier ruling, the SC’s Third Division said: “Without the proof of his guilt being beyond reasonable doubt, therefore, the presumption of innocence in favor of the accused herein was not overcome. His acquittal should follow.”

He said, she said

Based on the account of the woman, a house helper, the man asked her out on a date. After eating at a fast-food joint, they went to a nearby motel and when she refused to go up the stairs, the man dragged her, insisting they would only talk and eat. Once inside the room, the man pushed her towards the bed. She  tried to leave but the door was locked. (READ: That thingy called rape culture)

The woman said she went to the toilet to call her cousin, a policeman named Alberto German, but her phone battery got drained so she could not give him her location. Her companion then barged into the toilet, pulled her out, and raped her even as she tried to fight him off.

The woman said she was forced to take a jeepney with the man after the incident as she did not know her way back. She then sought the help of German, who instructed her to ask to call and set another meetin with the man. When the man arrived at the meeting place, German arrested him and brought him to the National Bureau of Investigation (NBI).

An NBI medico legal officer examined the woman and found “fresh deep hymenal lacerations,” an abrasion on her breast, and a contusion on the victim’s hand, the Court said in its decision. (READ: #BeenRapedNeverReported: Rape victims speak up online)

Based on the man’s version, the woman was his girlfriend who consented to the date and their motel check-in. He claimed the woman went to the toilet and came out wearing only a towel.

He said that the woman “did not resist when he went on top her” and penetrated her, “but he stopped when she told him that she was not yet ready,” the decision read.

They then got dressed, left the motel, and rode a jeepney together. After they parted, he said he got a call from the woman asking if they could see each other. When the man arrived at the meeting place, German arrested him.

The man’s mother testified that the cop tried to extort P200,000 from his son.

The question of consent

In 2009, the Manila RTC convicted the man. This was later affirmed by the CA.

In its ruling, the High Court said while the RTC and the CA regarded the woman as a “credible witness,” it believed that it is “not fair and just to quickly reject the defense of consensual sexual intercourse interposed by the accused.”

The RTC and the CA gave weight to the medical findings on the woman, but the High Court had a different take.

The High Court added: “Such possibility calls for us to open our minds to the conclusion that the sexual intercourse resulted from consensuality between them.”

The Court said what the woman “did not do” during the incident proved that what happened was consensual.

“Although she claimed that he had held her by the hand and pulled her upstairs, there is no evidence showing that she resisted in that whole time, or exhibited a reluctance to enter the motel with him. Instead, she appeared to have walked with him towards the motel, and to have entered it without hesitation. What she did not do was eloquent proof of her consent,” the Court said in its ruling.

The Court also noted in its decision, however, that the “sweetheart defense is not usually regarded with favor in the absence of strong corroboration.”

“This is because the mere fact that the accused and the victim were lovers should not exculpate him from criminal liability for rape,” it said.