MANILA, Philippines – Remember the dad whose children barged in during his live video interview with the BBC?

The man now known as the “BBC dad” is Robert Kelly, a political science professor at Pusan National University in South Korea.

Kelly, an expert on Korea, visited Manila and spoke at the Ateneo de Manila University on Friday, May 5. He gave a lecture about the political crisis in South Korea and the crisis involving North Korea.

Duterte said Trump asked him if Chinese President Xi Jinping “could do something” about the situation in North Korea. Duterte, who enjoys close ties with the Chinese, days later asked Xi to intervene.

White House chief of staff Reince Priebus earlier told ABC News that the purpose of Trump’s call to Duterte “is all about North Korea.”

North Korea is seeking to develop a long-range missile capable of hitting the US mainland with a nuclear warhead, and has so far staged 5 atomic tests since 2006, two of them in 2016.

Why would Trump call the Philippines about North Korea?

Answering this question, Kelly said on Friday, “Yeah, I would ask that, too.”

He continued: “It’s not entirely clear to me what the Philippine role in the North Korea discussion is. I suppose the United States, broadly speaking, needs allies out here in East Asia.”

Kelly was later asked what role the Philippines plays in the North Korea crisis.

The professor answered, “A small one, to be perfectly honest.” 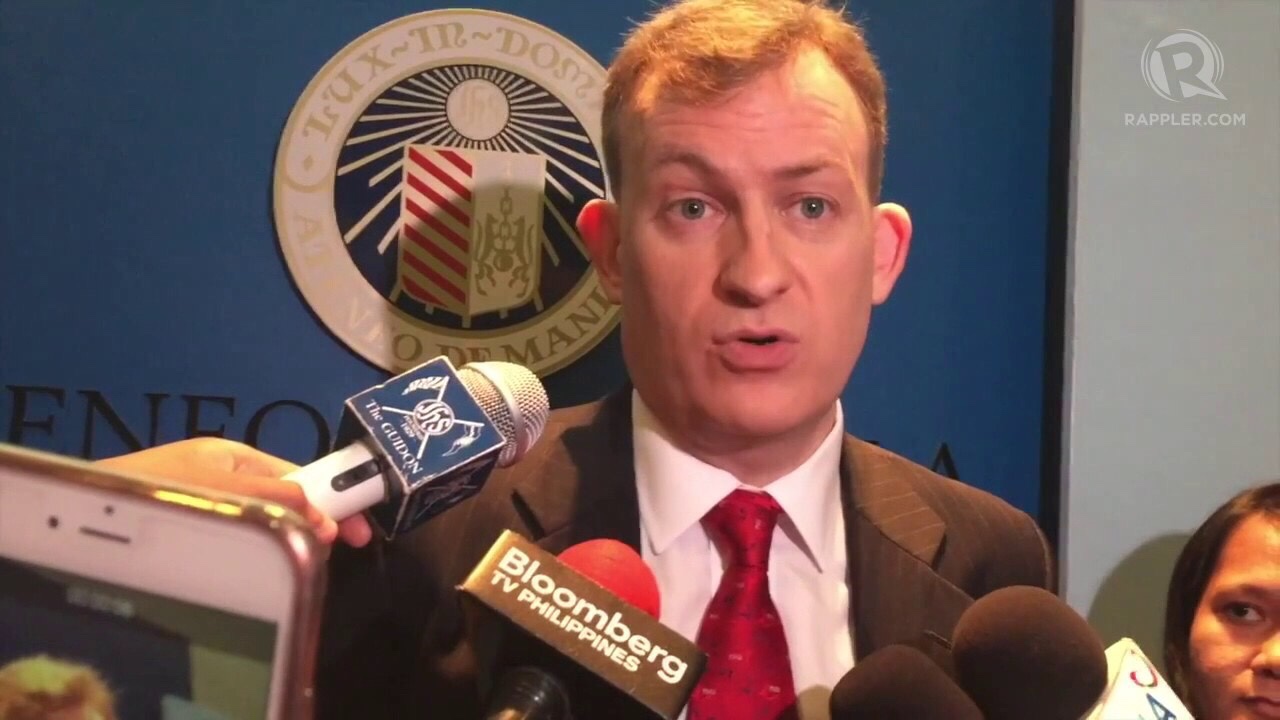 The “biggest concern” for the Philippines “would be North Korean missile tests,” Kelly told reporters.

North Korea earlier said it will carry out a nuclear test “at any time and at any location” set by its leadership, fueling fears in the region of an escalation

Kelly was likely referring to a surprise rocket launch conducted by North Korea on December 12, 2012, where rocket debris fell in waters off northern Luzon.

On the Philippines, Kelly said: “I think the real concern is that you’re on the flight path. You’re on the test flight path – which is disturbing, actually.”

Like Kelly, other experts cannot say that the Philippines plays a major role in the North Korea issue.

One of those who criticized Priebus’ statement was Michael Green, former senior director for Asian affairs of the US National Security Council.

In an article by the Washington Post, Green said, “The explanation that the chief of staff gave, that President Duterte has to come here because we need the Philippines for the North Korea problem, that’s what was known in 16th century French diplomacy as putting lipstick on a pig.”

North Korea expert Joel Wit said in the same Washington Post article, “Aside from the recent US indictment of a few Filipino citizens for smuggling North Korean drugs, there is no evidence to suggest that Manila’s support in dealing with Pyongyang has any importance.”

Kelly addressed other issues during his Ateneo lecture on Friday.

For one, he said, “I do not believe a war between the United States and North Korea is likely.”

He explained that North Korean artillery near Seoul could kill at least 100,000 people in 6 to 12 hours.

This is why he believes Trump will not strike North Korea. He said Trump “can talk that way” but will consider the “severe” consequences.

He also talked about the ousting of South Korean president Park Geun-Hye. He said that South Koreans have shown the world how to remove a president without violence.

“This was Korea’s finest hour,” he said.

Of course, Kelly cannot avoid talking about his viral BBC interview. “Yeah, I’m famous because of my kids,” he said in jest.

The first thing Kelly did in his Ateneo lecture on Friday, in fact, was to explain the viral video.

“People wrote me, and they’re like, the reason I didn’t stand up in the video – if you’ve watched the video, I sort of sit the whole time – and people say, ‘Oh, he didn’t stand up and move his kids out of the room because he wasn’t wearing pants,'” he said, as the audience erupted in laughter.

“So, I will tell you now – media, you write this down, I’ve been saying this for a month-and-a-half – yes, I was wearing pants.” – Rappler.com