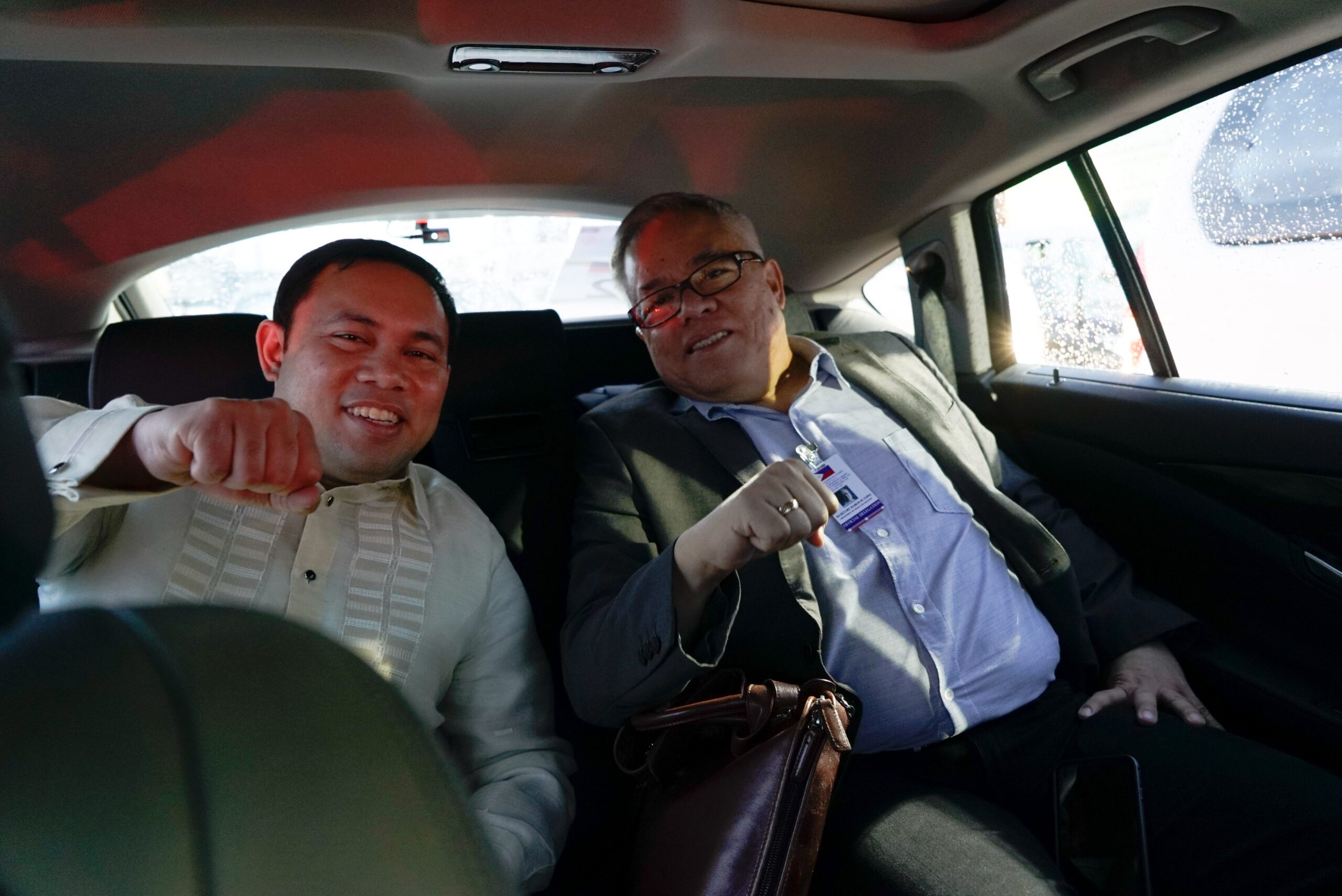 MANILA, Philippines – Cabinet officials, and possibly President Rodrigo Duterte himself, will present the Duterte administration’s economic plan during the World Economic Forum on ASEAN on Thursday, May 11.

Their presentation of “Dutertenomics” is set to take place on Thursday in Phnom Penh, Cambodia, where the forum is being held.

The WEF schedule, however, states that Duterte himself is supposed to make the presentation in front of Southeast Asian business leaders. As of posting, the officials who are scheduled to present are Transportation Secretary Arthur Tugade, Public Works and Highways Secretary Mark Villar, and Bases Conversion and Development Authority President and CEO Vince Dizon.

“Dutertenomics” is a term used to refer to the Duterte administration’s plan to transform the Philippines into a high middle-income economy by 2022.

The economic plan, focused on infrastructure, was first unveiled in Manila during two fora by top government officials and economists.

“The key infrastructure and economic agencies will be there to present the programs to the international media as well as key business leaders here in Cambodia, and those who will participate in the World Economic Forum,” Dizon said during a press conference on Wednesday, May 10.

Under Dutertenomics, the government aims to spend trillions of pesos until 2022 on infrastructure projects like airports, roads, bridges, and railways. The target is for infrastructure spending to hit 7% of gross domestic product (GDP) by 2022.

Dizon said that by presenting the economic plan, the Cabinet officials hope to attract more investments to the Philippines.

“More importantly, it is really meant to attract business leaders and various business interests to invest in the country,” he said.

The Philippine President will participate in several other activities during the WEF on ASEAN.

He is set to lead the opening plenary with the theme, “50 Years Young.” The session commemorates ASEAN’s 50th year, being celebrated in 2017. It will also focus on ASEAN’s young population and the challenges and opportunities this presents to the region.

After attending the WEF on ASEAN, Duterte flies to Hong Kong for a working visit from May 12 to 13 where he will meet with overseas Filipino workers.

He then heads to Beijing to participate in the Belt and Road Forum for International Cooperation from May 14 to 15. – Rappler.com