Robredo talks about husband Jesse in her new radio show 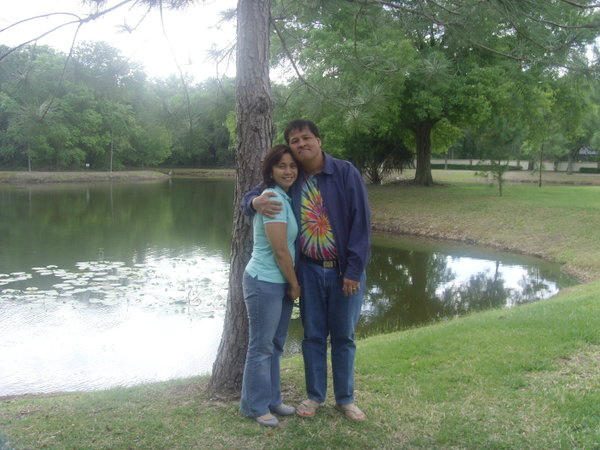 MANILA, Philippines – Vice President Leni Robredo launched her new radio program on Sunday, May 14, and talked about how life has changed after losing her husband Jesse Robredo.

The maiden broadcast of her program “BISErbisyong LENI” on RMN-dzXL 558 Khz coincided with Mother’s Day.

Her co-anchor, broadcaster Ely Saludar, asked the Vice President to talk about motherhood and give her message to fellow single mothers before they proceeded to discuss their topic on Sunday – malnutrition.

(Motherhood comes with a lot of challenges. I went through that. When my children were little, there was really not enough time to be with them. We always feel that we’re not doing enough for them. I’m sure this is especially the case among our countrymen who are lacking in life… But no matter how hard, we know it will get better in time.)

Robredo added it was much easier when her husband was still alive because they took care of their children together.

(Life has changed a lot since he died. When he was alive, I could always count on him. We helped each other through life and we raised our children together.)

Jesse Robredo served as Interior and Local Government Secretary during the initial years of the previous Aquino administration. He died in a plane crash in 2012.

“BISErbisyong LENI” is an hour-long show that tackles issues on public service and provides legal advice to listeners. It is also aired on regional stations in Cebu, Cagayan de Oro, Davao, and Naga City.

The maiden broadcast guested Diane Rodriguez, advocacy officer of Action Against Hunger Philippines. Robredo said she has been touring the Philippines with Rodriguez to check the situation of malnourished kids. – Rappler.com