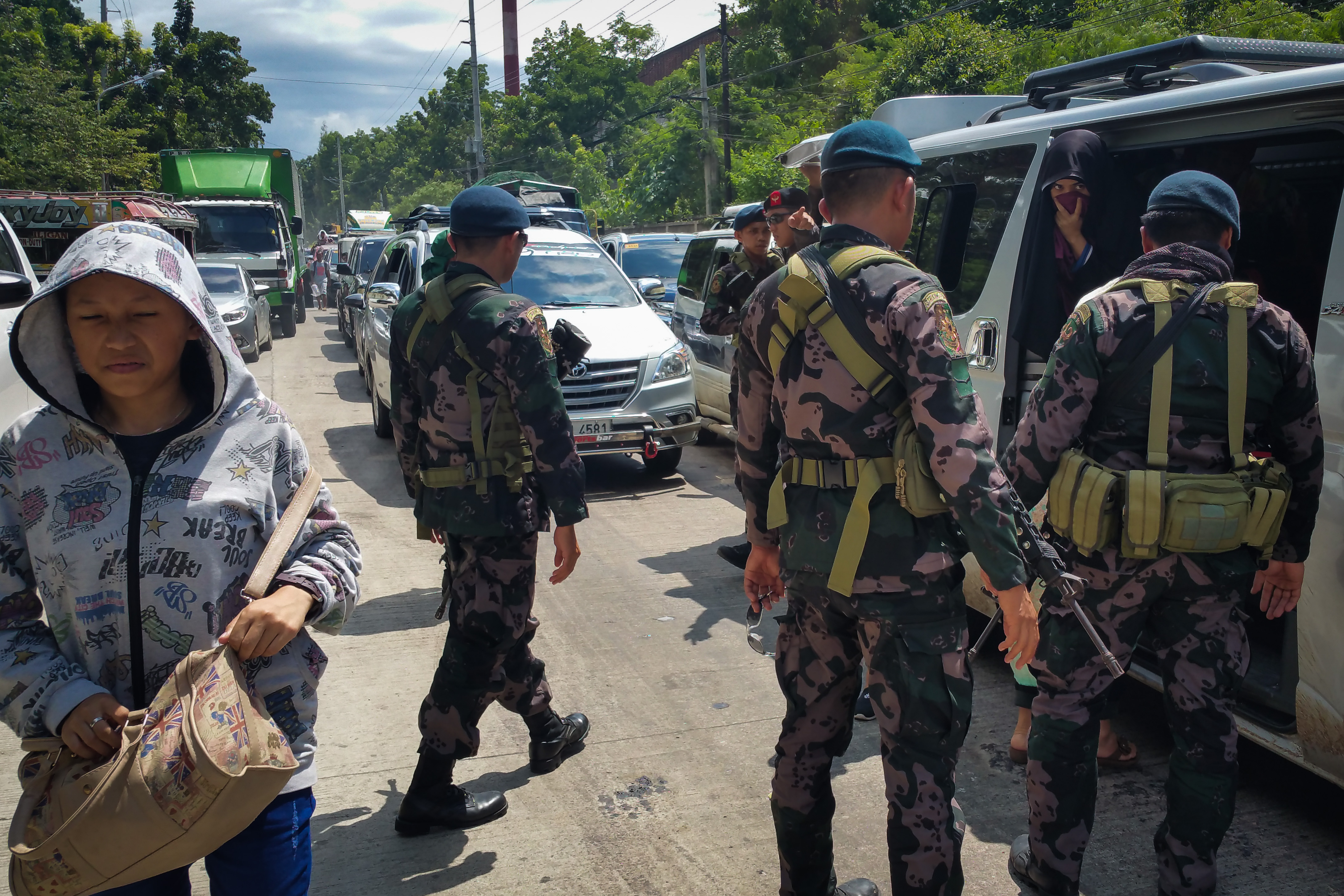 Amnesty International called on security forces full comply with the country’s obligations under international human rights law, adding that they would be held accountable if these rights are violated.

“The authorities, including army commanders, must make it clear that military personnel of all ranks will not be exempted from prosecution for human rights violations committed when carrying out their duties,” it said in a statement.

President Rodrigo Duterte on Tuesday, May 23, declared martial law in Mindanao following clashes between the Maute Group and the military in Marawi City. He also said on Wednesday, May 24, he is considering expanding the declaration to cover the whole Philippines. (TIMELINE: Marawi clashes prompt martial law in all of Mindanao)

The Armed Forces of the Philippines had promised to respect basic human rights of Filipinos in the implementation of martial law. The defense department issued guidelines to the AFP on Thursday.  (READ: DND to AFP: Uphold rule of law, human rights in Mindanao)

Human Rights Watch (HRW), however, referred to this as possible “wishful thinking” based on the notoriety of Philippine law enforcers especially under the Duterte administration.

“Given the lawlessness of Duterte’s war on drugs, in which the police and their agents have been implicated in the cold-blooded killing of more than 7,000 suspected drug dealers and users, military restraint in Mindanao may be wishful thinking,” HRW Legal and Policy Director Jim Ross said on Thursday.

In a press briefing upon his arrival from Russia on Wednesday, Duterte said he was suspending the writ of habeas corpus in Mindanao. Under the 1987 Philippine Constitution, a declaration of martial law does not automatically suspend it.

Amnesty International called for Duterte to retract this announcement as it is very vulnerable to abuse.

“This right is an essential safeguard against arbitrary deprivation of liberty, which under international human rights law is non-derogable, that is, it cannot be denied even in times of emergency,” it said. “President Duterte must therefore repeal this suspension immediately.”

Crafted after the EDSA People Power revolution that ousted Marcos in 1986, the 1987 Constitution highlights the role of other branches of government in the martial law declaration.

Under the 1987 Constitution, a state of martial law cannot override the function of both the judiciary and legislative branches of government. (READ: Martial Law 101: Things you should know)

People are also still entitled to their rights such as right to life as well as freedom from torture, warrantless arrest, and illegal detention. (READ: Hate human rights? They protect freedoms you enjoy)

The Constitution says martial rule should not initially exceed 60 days, and any extension has to be approved by Congress.

Duterte said, however, that his martial law is no different from that of the late dictator Ferdinand Marcos, which was marked by corruption and human rights violations.

This is a cause for alarm, according to HRW in a press statement titled, “Philippine President Duterte Summons Ghost of Marcos.”

“For Filipinos who lived through martial law under Marcos, Duterte’s casual reference to the late dictator should be especially alarming,” Ross said.

He said Duterte’s “significant obstacle to becoming the next Marcos” is the 1987 Constitution, which means that it would now be up to the Congress and the courts to ensure that there will be no repeat of Marcos’ martial rule, considered a dark chapter in Philippine history.

“The coming days and weeks will see if the Philippine Congress and courts are up to the task of keeping a wildly abusive president in check,” Ross said. “Since Duterte took office nearly a year ago, they haven’t been.” – Rappler.com