Customs seizes P6.4-B worth of shabu in Valenzuela

May 28, 2017 10:10 AM PHT
Rappler.com
Facebook Twitter Copy URL
Copied
The Bureau of Customs acted on an 'intelligence report' by a Chinese government official 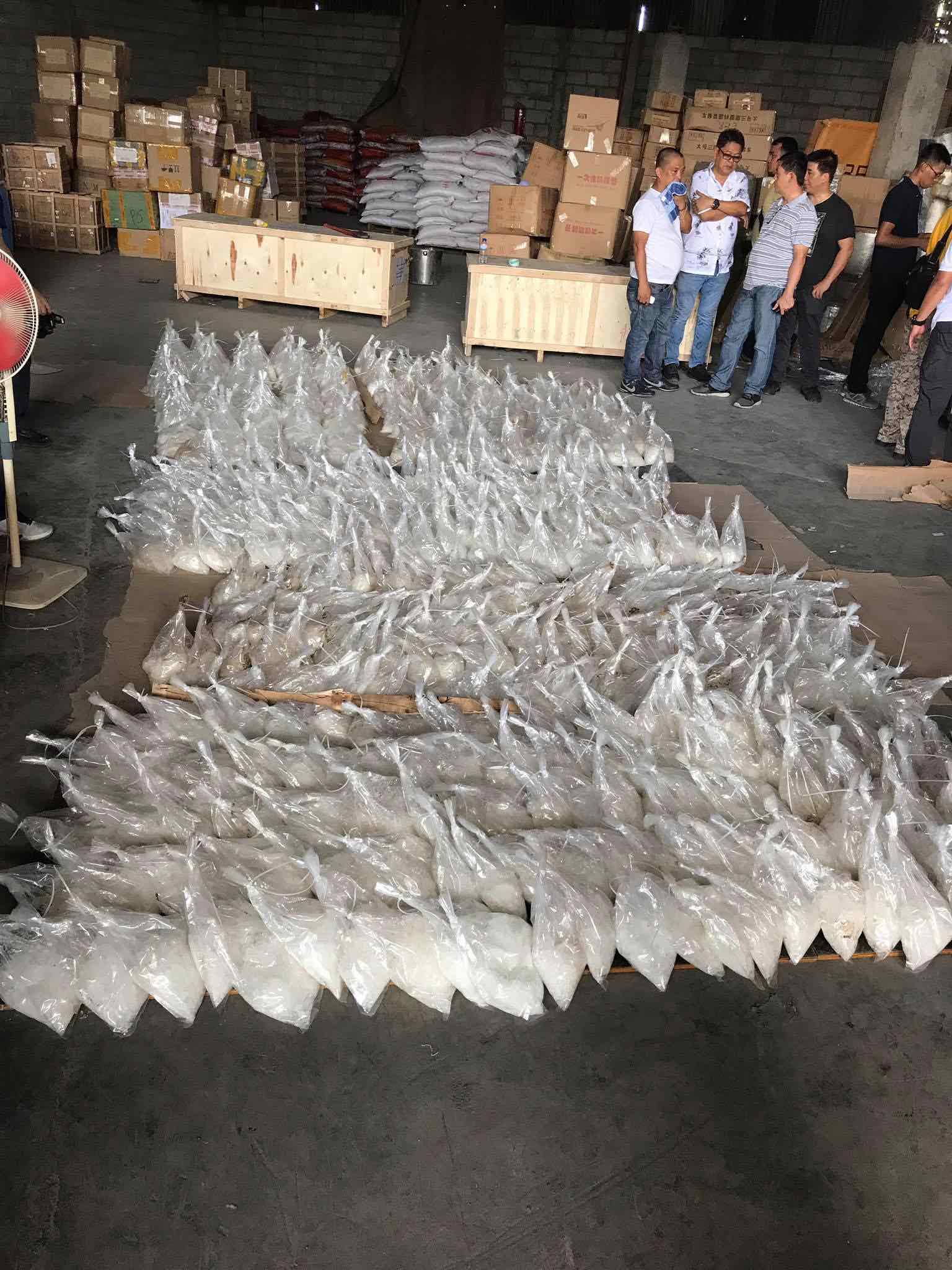 MANILA, Philippines – The Bureau of Customs on Friday, May 26, seized 604 kilos of shabu, valued at P6.4 billion, in two warehouses in Valenzuela City.

BOC Commissioner Nicanor Faeldon issued a Letter of Authority, allowing customs agents to inspect the two warehouses located in Aster Street, Paso de Blas and in F. Bautista Street in Barangay Ugong. They were joined by agents from the National Bureau of Investigation and the Philippine Drug Enforcement Agency (PDEA).

Neil Estrella, BOC Intelligence and Investigation Service director, said a certain Fidel Anoche Dee and his sister received the illegal shipment. The suspects and the illegal drugs are now in the custody of PDEA and NBI.

“Our level of effective information sharing with China Customs sends a strong warning to all those involved in the drugs trade,” said Faeldon.

China has vowed to help President Rodrigo Duterte and his fight against illegal drugs. But the Asian giant is also major source of illegal drugs in the country.

Duterte previously said he would talk to China about the drug problem after bigger issues like the West Philippine Sea dispute have been settled.

While China appears willing to cooperate in tackling drugs, it has been harsh in condemning the international ruling favoring the Philippines in a maritime dispute, as it insists on its ownership of the disputed waters. (READ: Duterte claims Xi warned of war if PH ‘forces issue’ in disputed sea) – Rappler.com