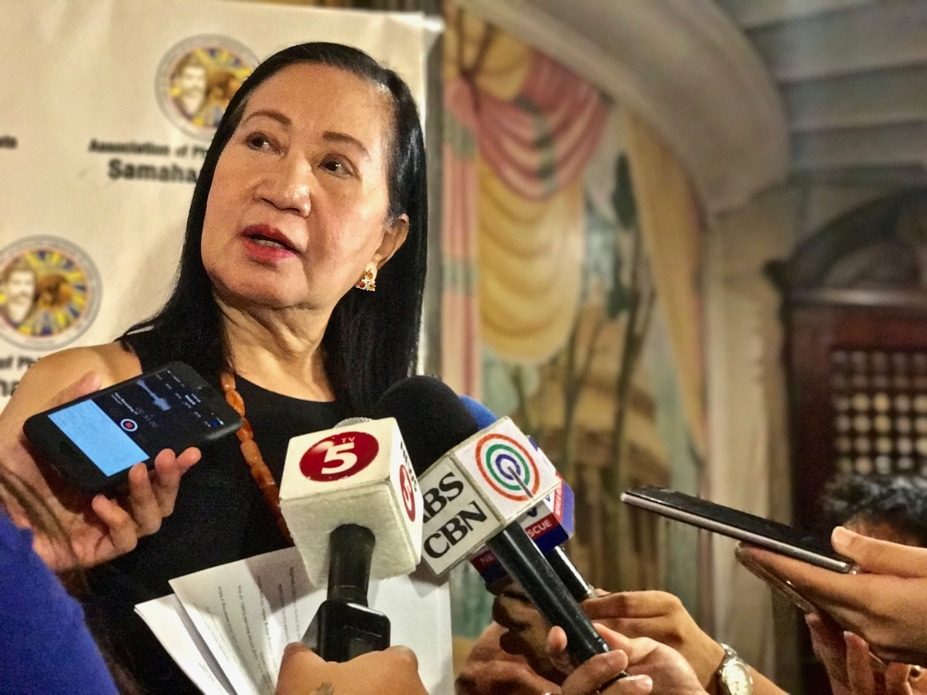 Facebook Twitter Copy URL
Copied
The state can only do so much, says Pagcor boss Andrea Domingo in the wake of the Resorts World Manila attack

MANILA, Philippines – Gambling is a problem that individuals and families primarily need to confront, because the state can only do so much, the head of the government agency regulating the industry said on Monday, June 5.

“Hindi na namin kasi sakop yung mental health nung players eh ang sakop lang namin pag nandon sila sa casino na-detect na may addiction, kami, hindi na namin sila ina-allow,” Andrea Domingo, head of the Philippine Amusement and Gaming Corportation (Pagcor) said following the June 2 attack at a hotel-casino allegedly by a gambler. (The mental health of players is out of our hands. What we handle is when we spot that they are addicted and we ban them.)

Jessie Carlos, a former employee of the Department of Finance and tagged gambling addict, was identified by the police as the gunman of the Resorts World attack that claimed 37 lives.

On March 27, Pagcor banned Carlos from playing in the casinos upon the request of his wife.

(They own a pre-nursery special education school. So that means they know a lot of psycholgists to go to. If he really wanted to consult, he had the option to.)

Pagcor bans individuals upon request by individuals themselves, their relatives, or dealers. The ban is effective for one year and may be renewed and revoked anytime by the person who requested for it. However, Domingo admitted that banning is not the end of it.

Gambling addiction is a “psychological problem” and individuals always end up finding a way to keep on playing. “Kapag nananalo sila, feeling nila swerte sila so diretso lang, kapag natatalo sila, gusto naman nilang bumawi,” Domingo said. (When they win, they feel lucky so they keep on playing. When they lose, they want to recover their loss, so they keep playing.)

According to Domingo, Pagcor can only do so much in helping players who are stuck in the cycle of winning and losing.

She said that casinos are required to have help desks and psychologists on call, but only the first consultation is free. “‘Yung subsequent treatment, sagot na ng tao, kagustuhan na niya,” she said. (The subsequent treatments, they need to pay on their own. It’s up to them.)

Resorts World Manila is not off the hook as the company is still being investigated by the regulatory body. (READ: Duterte: Why were Resorts World victims trapped?)

Domingo said that they still don’t have a copy of the CCTV footage of the incident as well as testimonies of 5 employees who were stationed at RWM during the attack.

She said that depending on what they uncover from their investigation, they can slap RWM with punishments ranging from public reprimand to cancellation of operations.

Domingo however said that banning RWM from business is a remote option, saying that of the people who were in RWM that night, only 0.03% were victims of the attack.

She said it is important to also look at “empirical evidence” as emotions can sway judgments.

Domingo reiterated that they cannot immediately ban casinos because gambling will still be pursued by customers either by going overseas or by engaging in unregulated gambling. (READ: Casino stocks plunge after Resorts World Manila attack)

She stressed that Pagcor remains to be one of the highest-earning government bodies, contributing at least P55 billion to government coffers every year. – Rappler.com