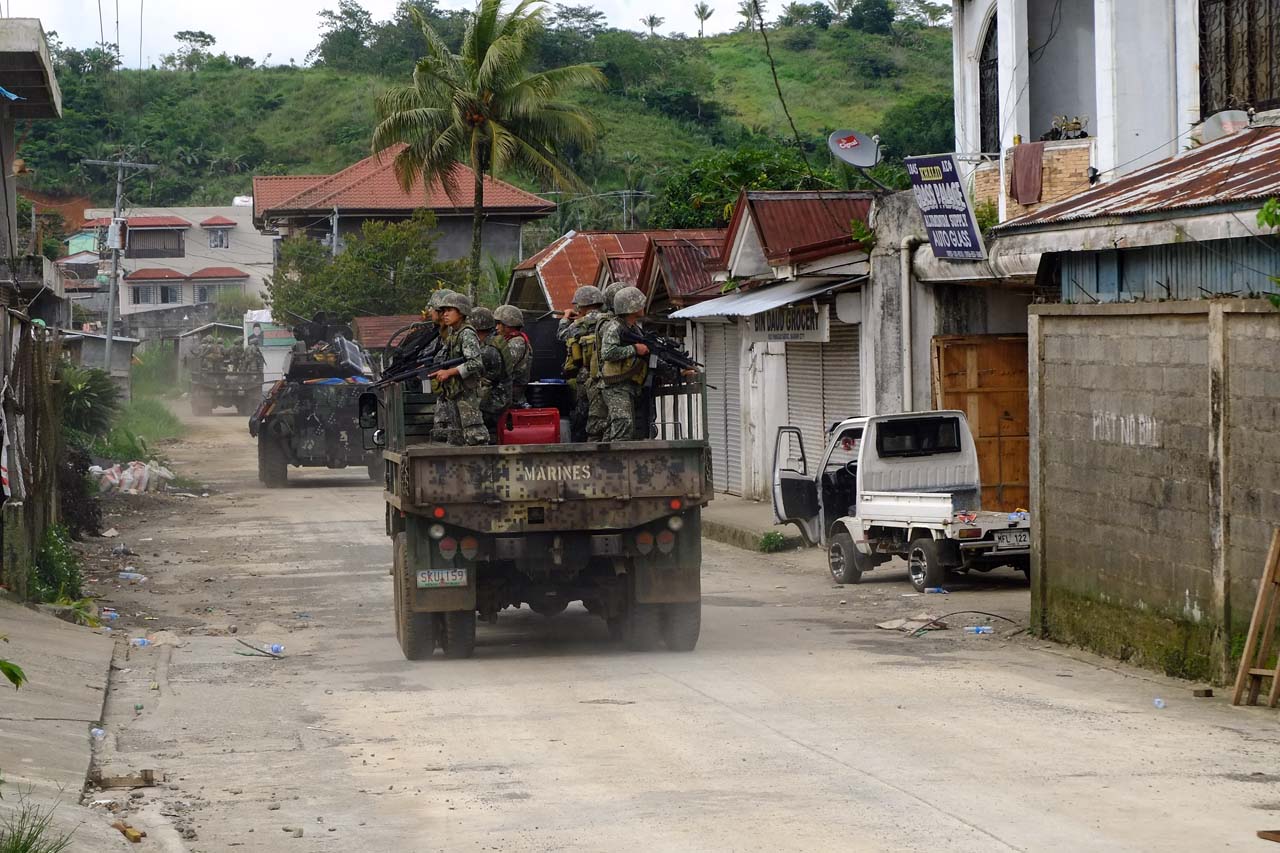 MANILA, Philippines – The Armed Forces of the Philippines (AFP) has finished and submitted its internal fact-finding probe into a “friendly fire” incident that claimed the lives of 10 of its own. But its findings will be kept under wraps – at least until military operations in Marawi City are over.

Major General Rafael Valencia, the AFP’s Inspector General, confirmed that the Board of Inquiry (BOI) investigation has been submitted to the AFP’s chief of staff General Eduardo Año.

AFP Public Affairs Office (PAO) office chief Colonel Edgard Arevalo said the same report had been submitted to the two commands – the Air Force and the Army – involved in the Marawi mishap. The report was concluded on June 6.

“But for now, some of our findings cannot be revealed because the conflict is ongoing and revealing the findings may impair our operations and expose operational details,” Arevalo told Rappler on Wednesday, June 14.

Valencia made the same suggestion to Año.

On May 31, ten soldiers were killed and 7 were wounded during a military air strike to flush out members of the Maute Group in Marawi City.

Arevalo said that because of the report, the AFP “knows what happened.” “We have to address the issues raised there, what the discrepancies are – to [be able to] act accordingly,” he said.

Defense chief Delfin Lorenzana earlier said “initial report says pilot error.” Asked if this was what the probers uncovered, Arevalo said it was “too early” to tell.

It will be up to the Air Force and Army to act on the BOI’s findings, he noted. This includes any possible sanctions on personnel involved.

As of June 14, at least 286 people have died as a result of the ongoing conflict in Marawi, according to the military. Of this number, 202 were members of the Maute or Abu Sayyaf, 58 came from the military and police, and 26 were civilians.

Over 1,600 civilians have been rescued from the city since the clashes began on May 23. – Rappler.com