Duterte out of public eye for 3rd straight day 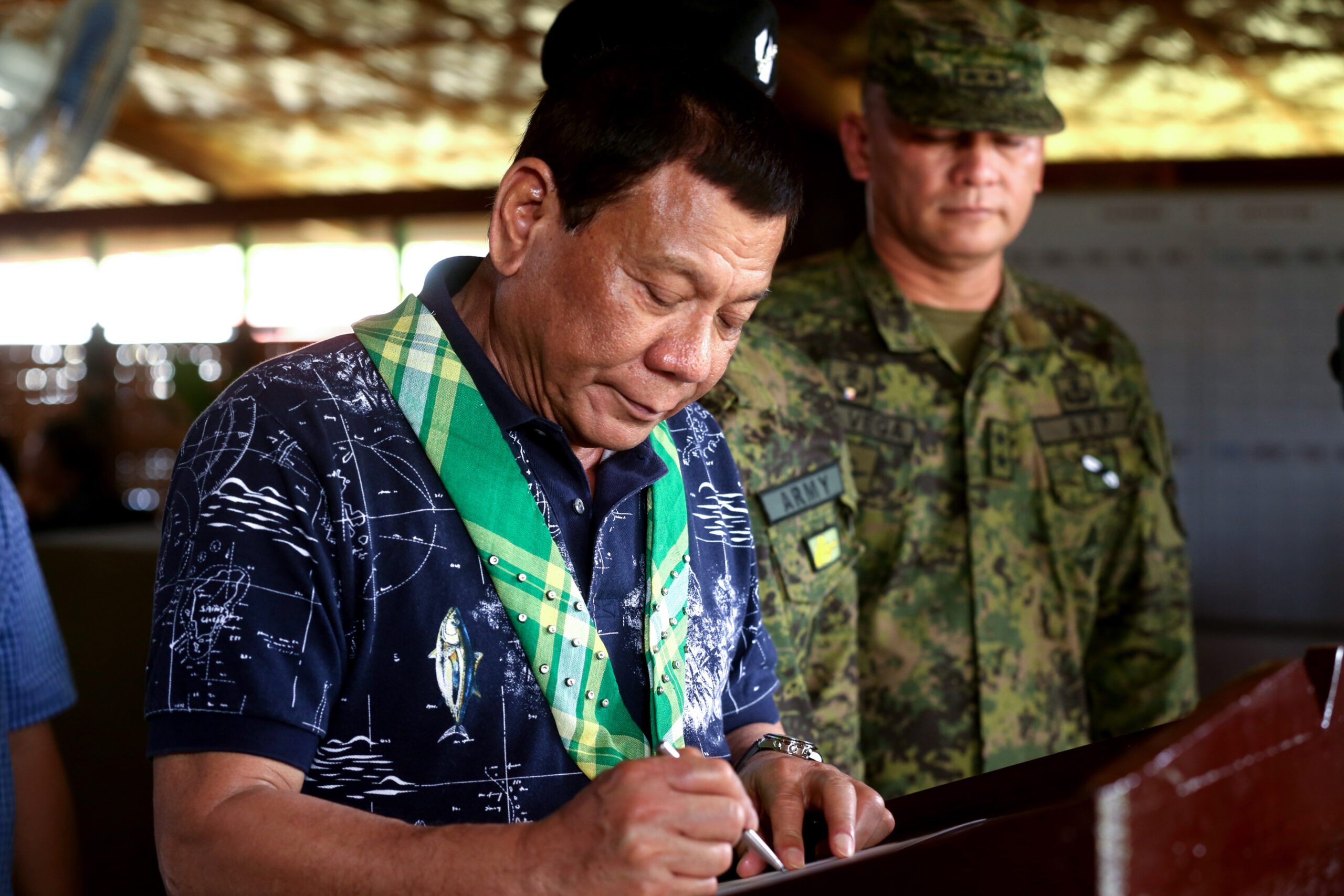 MANILA, Philippines (UPDATED) – President Rodrigo Duterte was out of the public eye for the 3rd straight day after skipping Independence Day rites due to fatigue.

His schedule on Wednesday, June 14, was cleared of any public events. He was supposed to fly back to Davao City that day but stayed in Malacañang instead, the Palace clarified on Thursday morning.

Duterte was supposed to speak at the Philippine Drug Enforcement Agency’s anniversary but his appearance was canceled, according to the Presidential Communications Operations Office.

But the President supposedly had at least one private meeting, according to a Palace source.

On Tuesday, June 13, Duterte was in Manila but did not have any activities. Presidential Spokesman Ernesto Abella said it was a “rest day” for him.

The Chief Executive also rested on Monday, June 12, after skipping the Independence Day ceremony that morning.

Abella said Duterte was a no-show at the traditional activity because of his “brutal” schedule on previous days, which he spent, for the most part, visiting troops in Mindanao.

The day before the ceremony, for instance, Duterte went to Cagayan de Oro to interact with soldiers wounded in the Marawi clashes. Later on Sunday, he flew to Manila to witness the arrival of the remains of Philippine Marines killed in Marawi.

The only other time Duterte was out of the public eye for a prolonged period of time was in February. He had no official events from February 13 to 15. That time, he had also flown back to Davao to rest and celebrate Valentine’s Day with his family.

Despite concerns over his health, Abella gave assurances on Tuesday that the President is in “excellent health.”

The 72-year-old Duterte has complained of a variety of ailments but constantly explains these are normal for someone his age. – Rappler.com