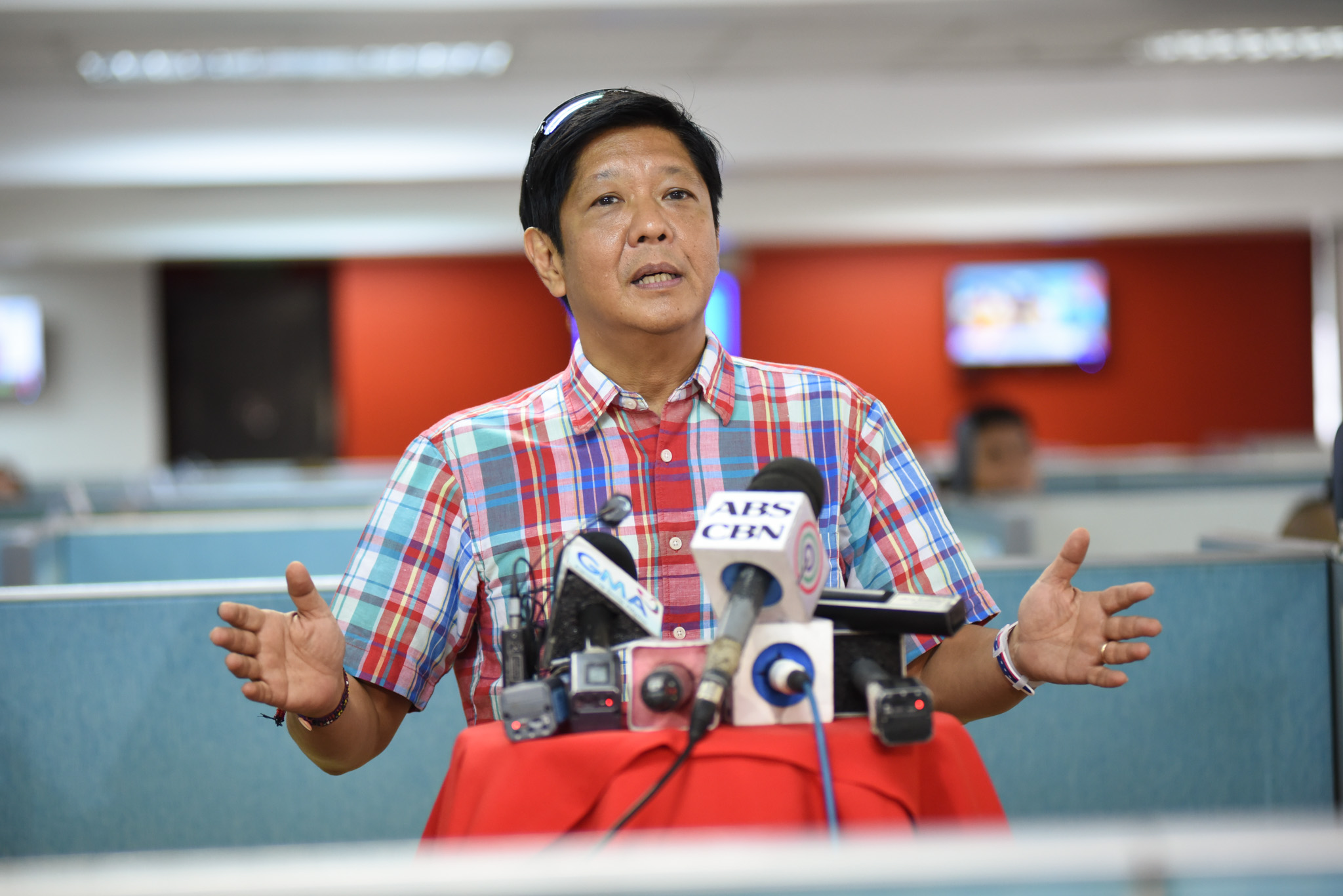 Marcos paid the balance of the fee before the Supreme Court, sitting as the Presidential Electoral Tribunal (PET),  began the preliminary hearing on his electoral protest and Robredo’s counter-protest in connection with the 2016 vice presidential polls.

He paid the remaining balance on Tuesday.

During the preliminary conference, the parties would set the issues to be addressed and resolved by the tribunal.

The PET had earlier designated a panel of commissioners to assist in receiving the evidence, chaired by retired Justice Jose Vitug, with Angelito Imperio and Irene Ragodon-Guevarra as members.