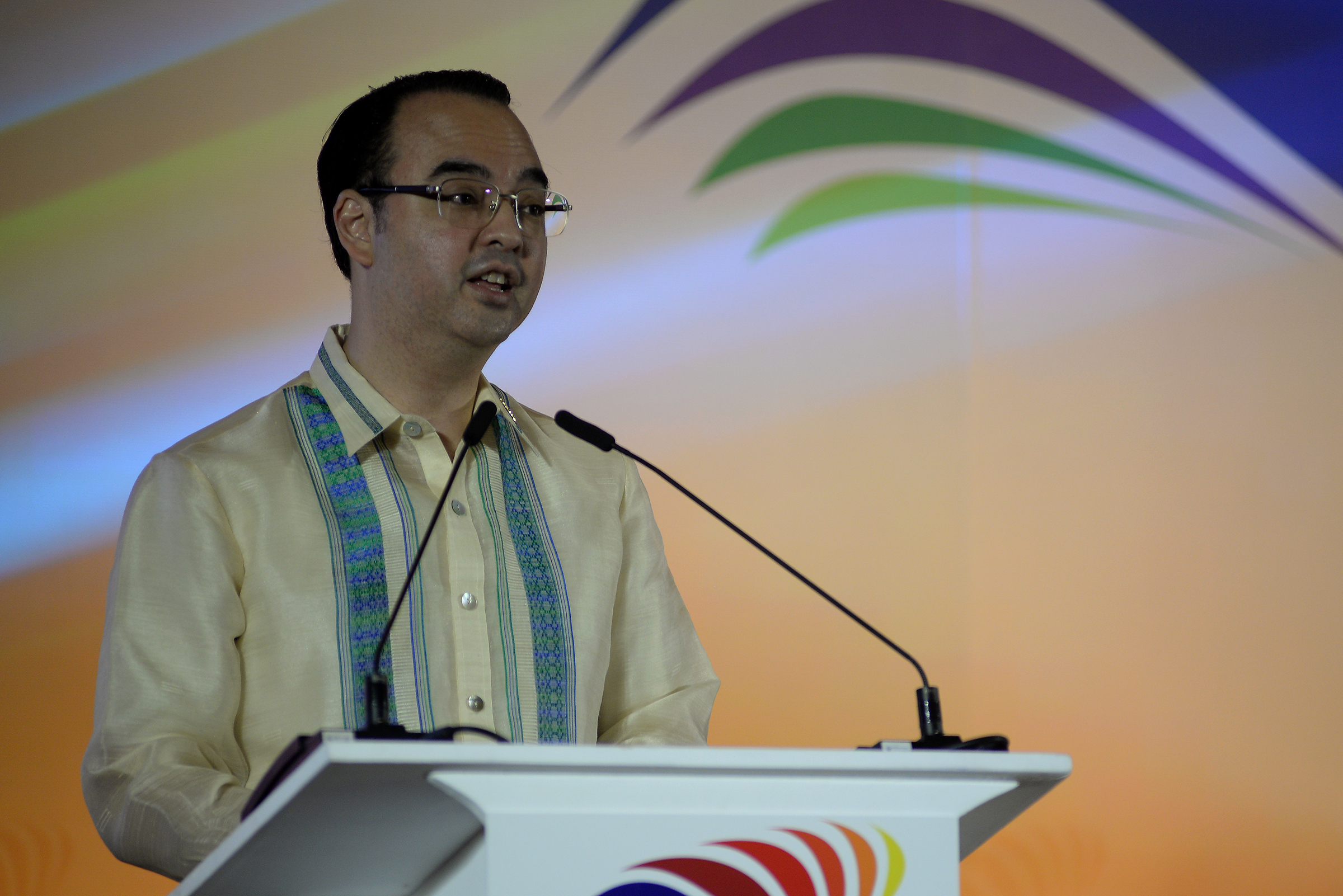 MANILA, Philippines – The Philippines said it is considering downgrading its ties with North Korea as Washington urges the Association of Southeast Asian Nations (ASEAN) to isolate Pyongyang over its missile tests.

“We are studying how we can downgrade because we don’t have much engagement with them,” Philippine Foreign Secretary Alan Peter Cayetano said in an interview with reporters Friday, August 4.

Cayetano admitted that “there has to be a person, a group, an organization that will look into the concerns of North Korea, which feels that their existence is threatened.”

“But what we’re saying is that you will not get us to talk about your security if you just continue testing those missiles. You don’t threaten us to get us to the table,” Cayetano said.

Cayetano spoke ahead of the ASEAN Regional Forum (ARF) on Monday, August 7, where foreign ministers in the ASEAN and its key partners will likely discuss North Korea’s missile tests.

Earlier, US Acting Assistant Secretary of State Susan Thorton said of the ARF, “I think what we would expect to see this year at the meeting would be a general chorus of condemnation of North Korea’s provocative behavior and pretty serious diplomatic isolation directed at the North Korean foreign minister.” – Rappler.com