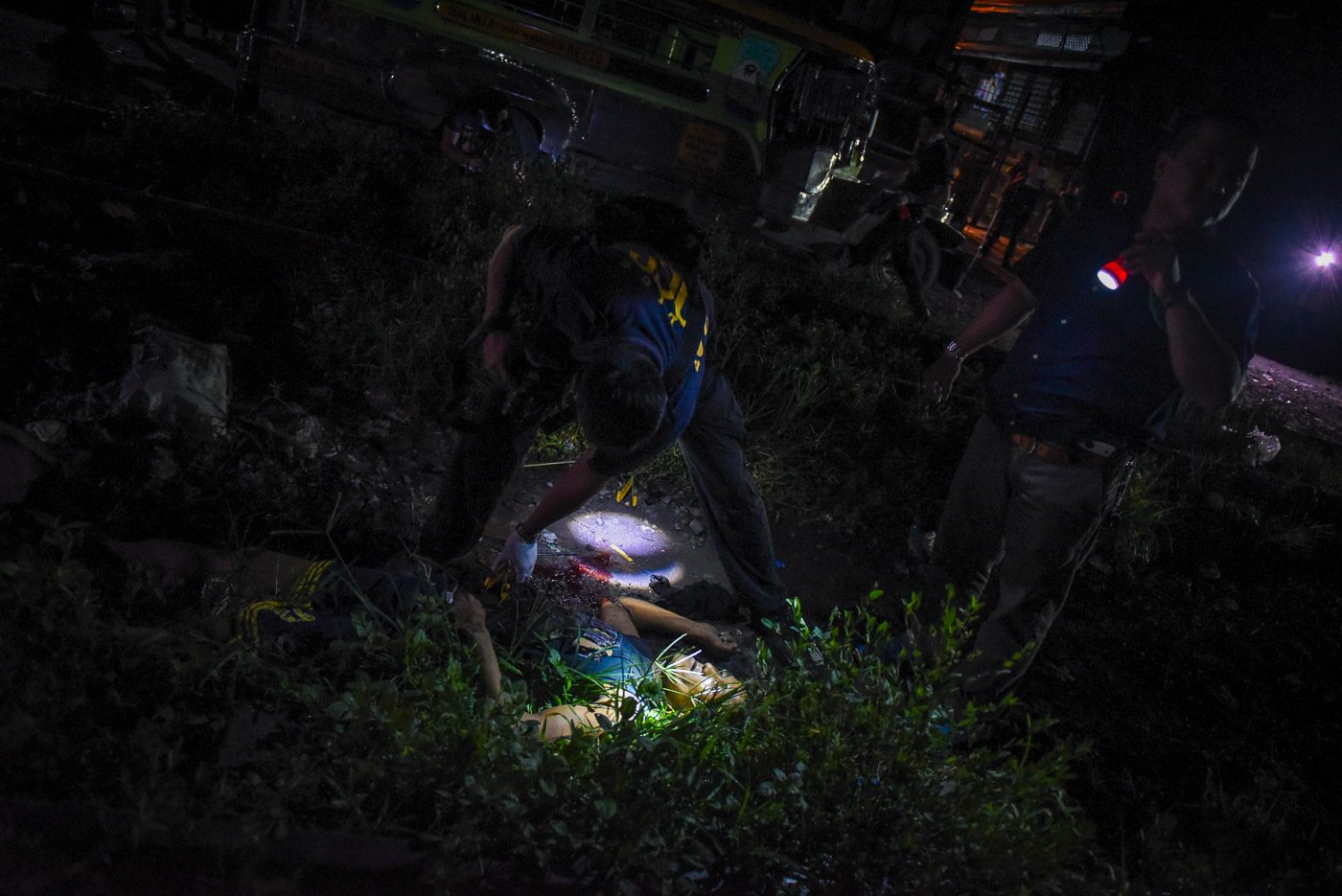 MANILA, Philippines – The death toll for this week now stands at 81 as Metro Manila Northern Police District (NPD) conducted their own anti-drug and anti-criminality operation from the afternoon of Thursday, August 17 to early morning of Friday, August 18.

After 20 encounters, 24 drug suspects were killed and 36 were detained. Some cops were wounded according to the NPD report released to the media.

The breakdown in apprehension by units is as follows:

Among those killed in the overnight drug sweep is 17-year old Kian Loyd Delos Santos who was supposedly a drug runner – yet unlisted in any drug watch lists – who allegedly fought back against police when he was apprehended.

However, CCTV camera recording and witness reports tell a different story: that the cops forced Kian to pull the trigger, run, and get shot. The accounts have lead to the temporary eviction of the 3 policemen involved in the operation.

The Camanava raids, the NPD report said, collected “assorted pieces of evidence” from the scene.

The NPD’s is the latest in the region, with Bulacan tallying 32 deaths and 107 arrests, and Manila, 25 deaths and 119 arrests in their own operations.

The deadly operations, aligned with the administration’s war against drugs and criminality, have sparked support and outrage.

Lawmakers, both in the House and the Senate, expressed concern in the spike of casualties of the small-time drug suspects.

The Philippine National Police chief Director General Ronald dela Rosa defended the operations, saying deaths are only “normal” given that suspects fight back.

He also pledged to investigate his own men, as he said he understands the pain of grieving families. – Rappler.com