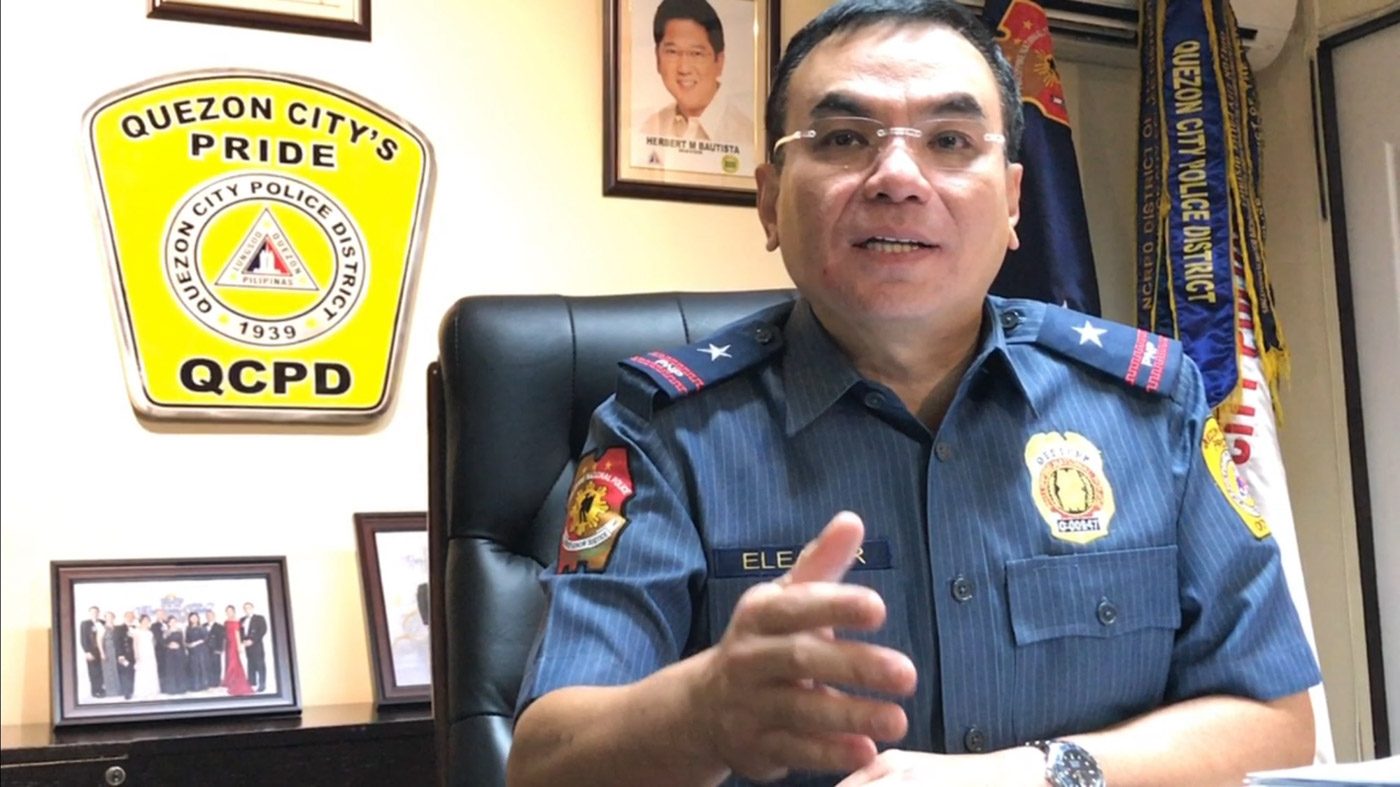 MANILA, Philippines – There was no harassment or intimidation.

This was the message of Quezon City Police District (QCPD) Chief Superintendent Guillermo Eleazar to critics who slammed them, after they visited an Ateneo de Manila University (ADMU) silent protest.

The protest slammed killings in the administration’s war on drugs, which also claimed the life of 17-year-old Kian delos Santos.

According to The GUIDON, the cops who went with a plateless police cruiser, asked for the names of leaders of the demonstration, and lingered in the area even after it ended.

Eleazar defended his men, saying the vehicle used by the cops was recently donated by the local government of Quezon City, thus the absence of a license plate.

He then gave assurances it has already been registered with the Land Transportation Office (LTO), and pointed to the car as already having a vehicle number for anyone’s reference.

Eleazar added that it was SOP for them to ask for the purpose of rallies and the names of its organizers, regardless if it was held in public or private spaces.

What could cause problems, Eleazar said, is if the police were rude.

(In our monitoring, it is SOP to know the 5 Ws and why. Were the questions asked rudely? If they were, that’s another case, but if they asked respectfully, they should appreciate it.)

He said they will not launch an investigation into the incident.

After a talk with the ADMU administration held Friday afternoon, Eleazar said they agreed that cops will, from now on, coordinate directly with ADMU security personnel. – Rappler.com