Aug 29, 2017 5:05 PM PHT
Rambo Talabong
Facebook Twitter Copy URL
Copied
Uber can operate in the Philippines again after the company paid a P190-million fine and provided compensation to its drivers 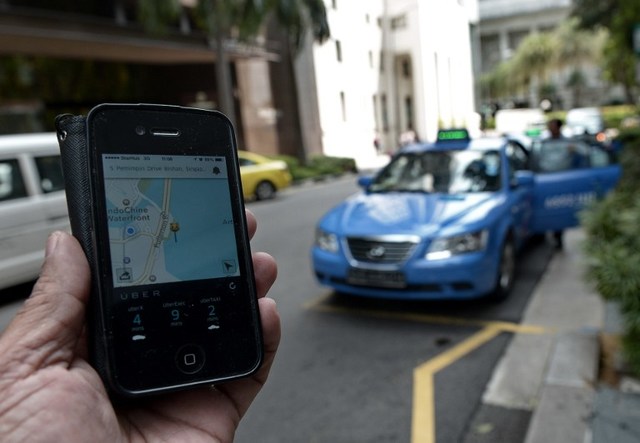 MANILA, Philippines – Uber is back.

The Land Transportation Franchising and Regulatory Board (LTFRB) on Tuesday, August 29, lifted the suspension order on Uber after the transport network company (TNC) fully complied with its requirements.

Uber first paid the P190-million ($3.7-million) fine on Tuesday. Shortly after, however, the LTFRB said that the firm would stay suspended for failing to show proof that it shelled out P299.24 million ($5.8 million) as payment to its drivers for the days they were not allowed to ply the streets.

Because of this, the LTFRB resorted to asking Uber drivers for receipts of the financial aid they received, and checked 4 “samples” one by one with Uber representatives if it matched in their system.

The transport giant was supposed to be suspended from August 15 to September 13, a total of 30 days, but it filed a petition asking the LTFRB to downgrade the penalty to a fine instead.

Meanwhile, the P299.24-million compensation amount comes from the LTFRB taking Uber’s word that it spent P19.95 million per day to help its drivers. From August 15 to 29, Uber should have spent nearly a third of a billion pesos. – Rappler.com