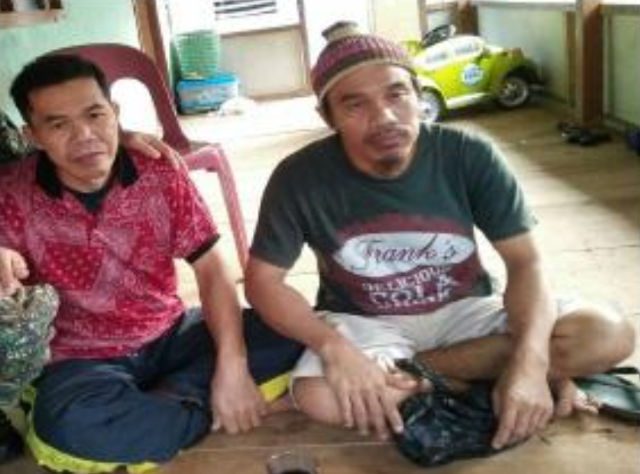 The two were identified as Saparuddin Koni and Sawal Maryam, and were brought to KHTB Station Hospital for a medical examination.

The victims will be debriefed at the headquarters of the Joint Task Force Sulu in Barangay Busbus, Jolo, Sulu.

The rescue of the Indonesian kidnap victims came after a firefight between the Abu Sayyaf group and the military. While 5 Abu Sayyaf members were killed and 3 high-powered firearms were retrieved, 5 soldiers were wounded in the encounter. – with reports from Richard Falcatan/Rappler.com