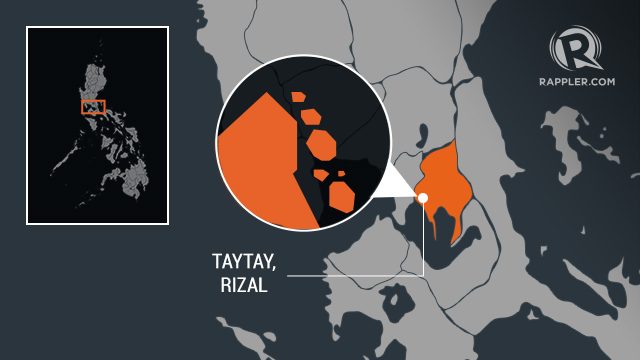 Reports said the brothers were brought to a hospital but were declared dead on arrival.

Maring made landfall in Mauban, Quezon at 9 am on Tuesday, then crossed Laguna. As of 2 pm, it was over the Rizal-Metro Manila area.

The tropical depression has been bringing heavy rain to Metro Manila, Central Luzon, Bicol, Calabarzon, and Mimaropa, as well as the province of Pangasinan. Residents are advised to stay on alert for floods and landslides. – Rappler.com