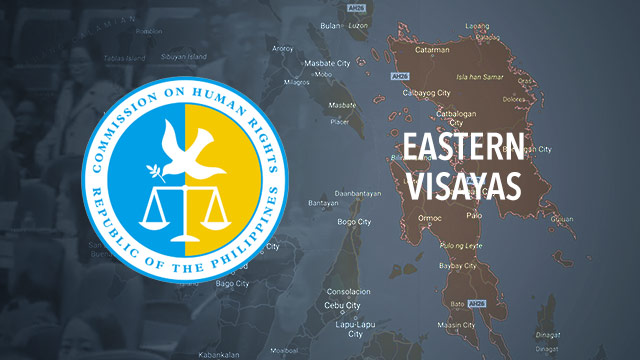 TACLOBAN CITY, Philippines – Employees at the regional office of the Commission on Human Rights (CHR) in Eastern Visayas expressed fears that there would indeed be a drastic cut in the CHR’s budget for 2018.

CHR Eastern Visayas Regional Director Desiree Pontejos told Rappler in an interview that they are worried there would be layoffs next year, following the move of the House of Representatives to allocate a measly P1,000 for the CHR. (READ: How the House voted for a P1,000 CHR budget)

“The fear is real. Emotionally, there’s a lot of uncertainty, uneasiness, and all are worried about losing our jobs. It’s the way we feel right now,” Pontejos said.

“It is clear that it is going to have to mean layoffs or closing the agency or a combination of the two.”

The budget will still go through deliberations in the Senate, and then through the bicameral conference committee where both the Senate and the House will reconcile their versions. (READ: Slides and Ladders: Understand the budget process)

Several senators have vowed to fight for the CHR’s proposed P678-million budget for 2018. (READ: After getting P1,000 from House, CHR hopes for ‘rational minds’ at Senate)

But President Rodrigo Duterte said the constitutional body “had it coming,” as CHR Chairperson Chito Gascon “knows nothing” about his job. Duterte and his allies, including House Speaker Pantaleon Alvarez, have repeatedly said the CHR is not doing its job properly.

The commission’s primary function is to check and prevent possible abuses by state actors, including soldiers and police. The CHR has been vocal in criticizing Duterte’s bloody drug war.

Samar 1st District Representative Edgar Mary Sarmiento, who was absent when the House voted on the CHR budget, told Rappler he is not in favor of the P1,000 allocation.

“I am for the welfare of the employees, especially the rank-and-file employees of CHR who are struggling to make their voices heard and to ensure that every employee earns a fair day’s pay for a hard day’s work,” Sarmiento said.

“This isn’t a budget that will make people happy. This will increase hardship and poverty,” he added. (READ: Legislators explain yes, no, abstain, non-votes for slashed CHR budget) – Rappler.com