Senate to probe UST law student’s death due to hazing 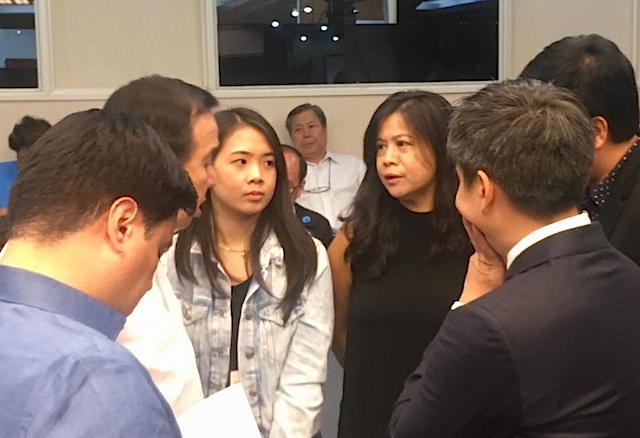 MANILA, Philippines – The Senate is set to investigate the death of Horacio Castillo III, a law freshman at the University of Santo Tomas, due to alleged hazing by the Aegis Juris fraternity.

Castillo’s only sister, Nicolle, and aunt Rita attended the session to listen to the senator’s privilege speech.

“I cannot turn my back to the plea of a grieving parent, as I believe no parent deserves to lose a child, much more due to hazing,” Zubiri said.

Zubiri said the 22-year-old Republic Act 8049 or the Anti-Hazing Law of 1995 needs to be repealed. Zubiri and Senator Sherwin Gatchalian have filed measures seeking a complete ban on hazing.

He said the existing law “regulates” hazing, which is tantamount to allowing the act to a certain extent.

“It is about time that we prohibit hazing. We need to pass a new law that will not only regulate hazing but prevent it outright, Brotherhood or sisterhood should not be realized at the expense of the lives and future of our youth. We should stop these senseless deaths of your youth,” Zubiri said.

Senator Richard Gordon and Risa Hontiveros, and Gatchalian and Aquino expressed support for Zubiri’s speech and called for justice for the slain student.

The Senate committee on public order and dangerous drugs chaired by Senator Panfilo Lacson would conduct the probe, with Gordon’s justice committee as the secondary panel. Lacson said the hearing would likely be held  on Monday, September 25.

The Department of Justice has put on the immigration lookout 16 fraternity members. Zubiri earlier urged the DOJ and the Bureau of Immigration to issue a hold departure order against them. – Rappler.com