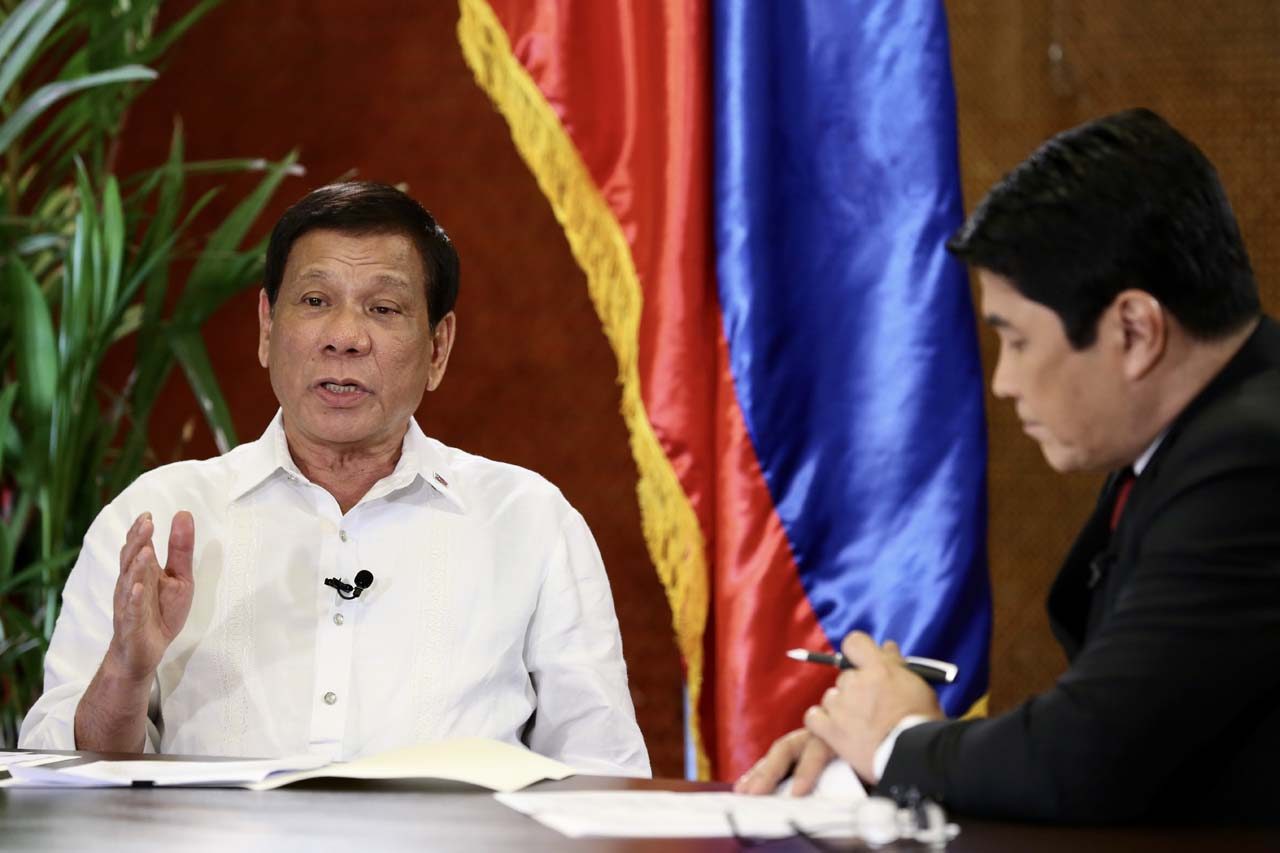 Duterte did not present concrete evidence to back this claim.

Reading from a piece of paper, Duterte said, “Based on analysis, the funds being laundered by Trillanes and his group may not be for their personal use but rather is being used for their cause and possibly to destabilize government by paying for witnesses and funding destabilization.”

Asked by Tulfo if this money could have been used to fund rallies against the government, Duterte said, “Could be.”

In an earlier interview with Tulfo on this PTV show “Sa Totoo Lang (To Tell You The Truth),” Duterte said he “invented” a Singapore bank account that he claimed was owned by Trillanes.

DBS Bank in Singapore earlier certified that Trillanes has no account with them. – Rappler.com