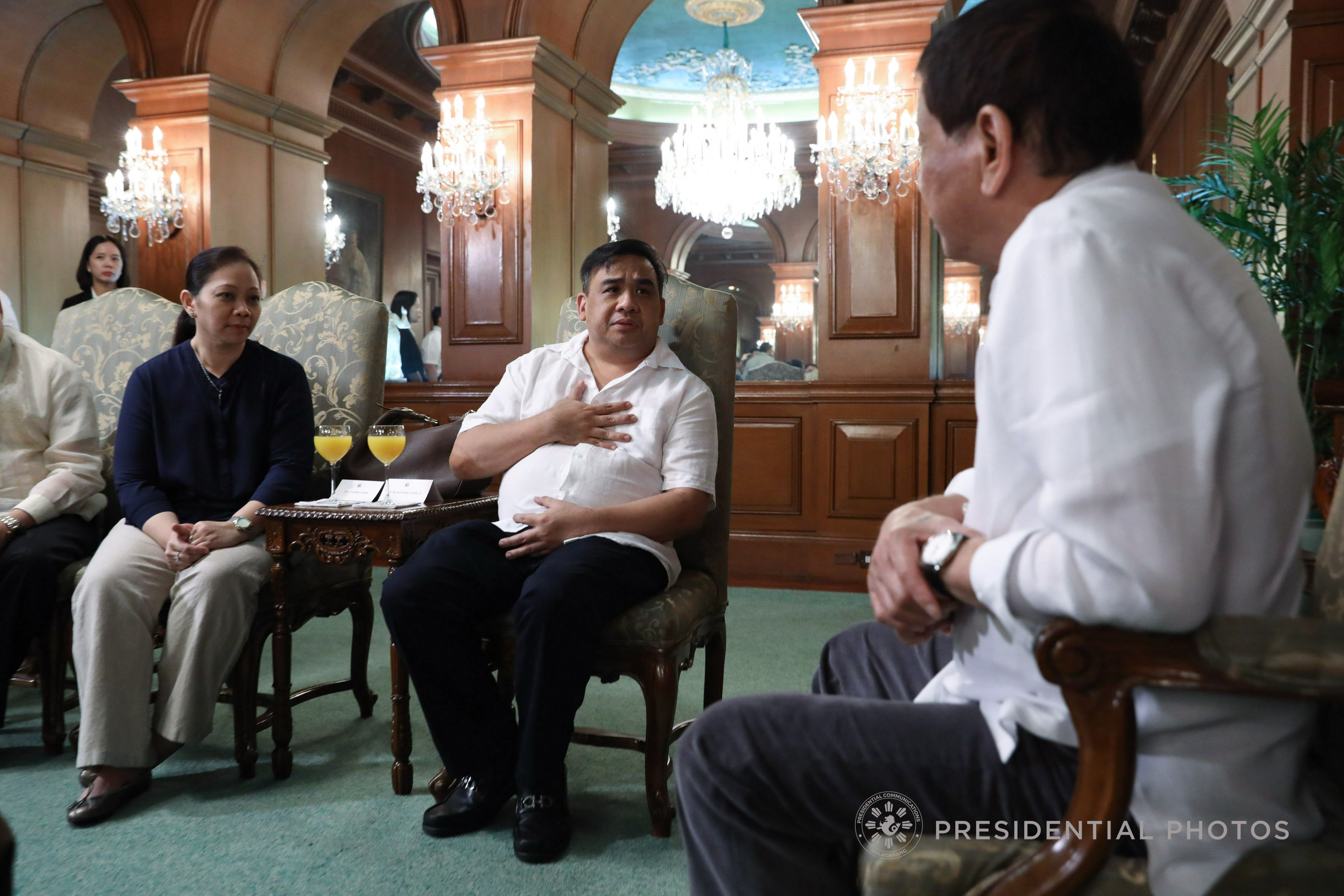 During the meeting, Duterte assured Castillo’s parents that justice would be served.

He also wants to “initiate the cancellation of the passport” of Ralph Cabales Trangia, a suspect in Castillo’s death who recently flew to Chicago.

The meeting comes a week after Castillo was buried at the Manila Memorial Park on September 27.

Castillo was the freshman law student who died due to hazing at the hands of the Aegis Juris fraternity of the University of Santo Tomas (UST). – Rappler.com