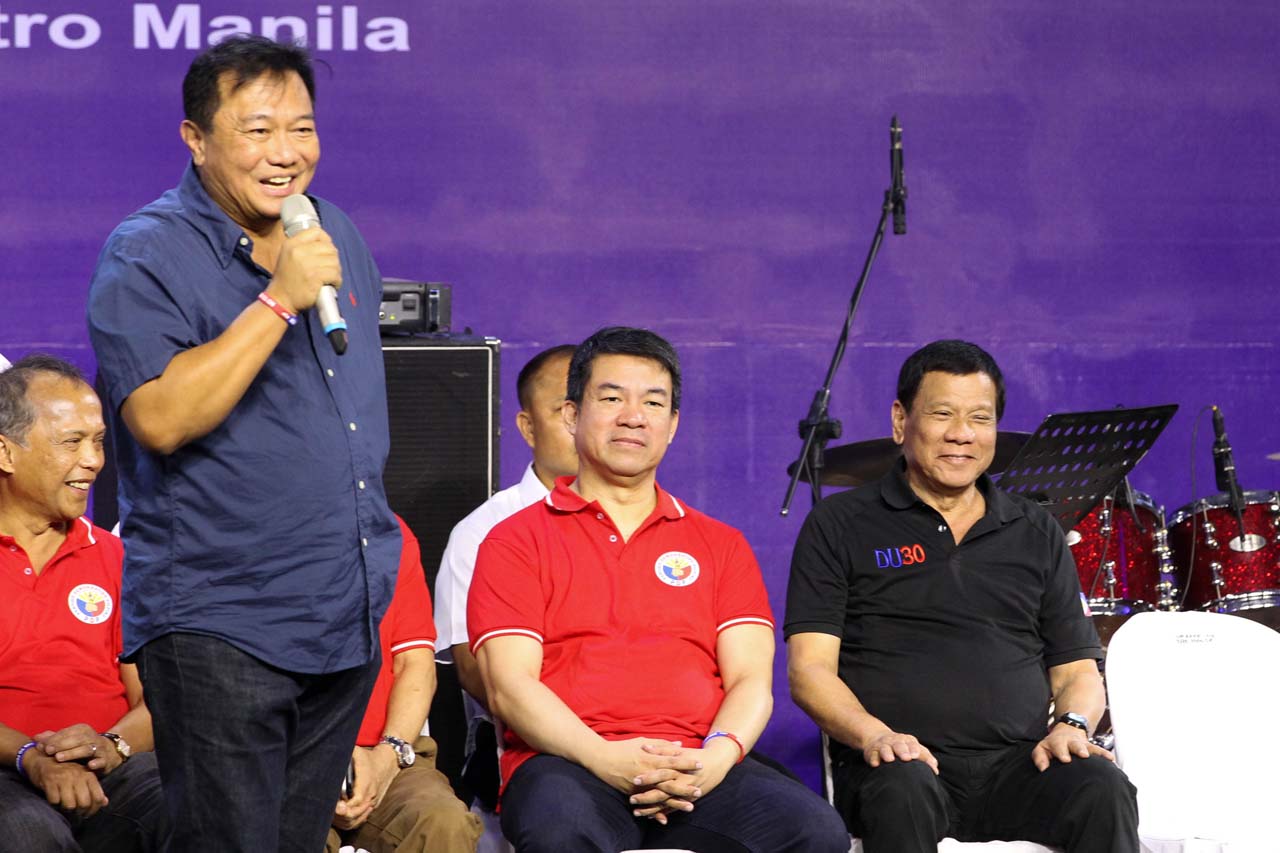 MANILA, Philippines – Politicians wishing to join the Partido Demokratiko Pilipino-Lakas ng Bayan (PDP-Laban) would only have until next month as the ruling party is set to stop accepting new members by the end of November.

Senate President and party president Aquilino Pimentel III said they need enough time to screen and choose their official candidates for the midterm elections in May 2019.

PDP-Laban is already preparing for the national and local elections. Just last week, Pimentel revealed the initial names on their Senate slate for 2019.

“After the massive influx of new members into the Party for the past year, we now have significant presence in most of the provinces of the country. We should now focus on teaching all the members the Party Ideology and Program of Government and deepening their understanding of these. After this, we can present a solid and united front come 2019,” Pimentel said.

He added that they are wary of possible members only showing up in the period leading up to the elections to enjoy the privileges of being in the ruling party.

“We are not a party of political convenience,” said Pimentel.

“By stopping recruitment, we will have time to indoctrinate and train our members, screen possible candidates, and absorb our new members into our grassroots infrastructure,” he added.

“It is now being swamped by new members, and I think it is important that the motivation of these people going to the party should be put into question,” said Pimentel in a Rappler Talk interview last July 29.

After President Rodrigo Duterte’s victory in the May 2016 elections, some lawmakers from former president Benigno Aquino III’s Liberal Party (LP) jumped ship to PDP-Laban. The House of Representatives is dominated by a Duterte-allied “supermajority.”