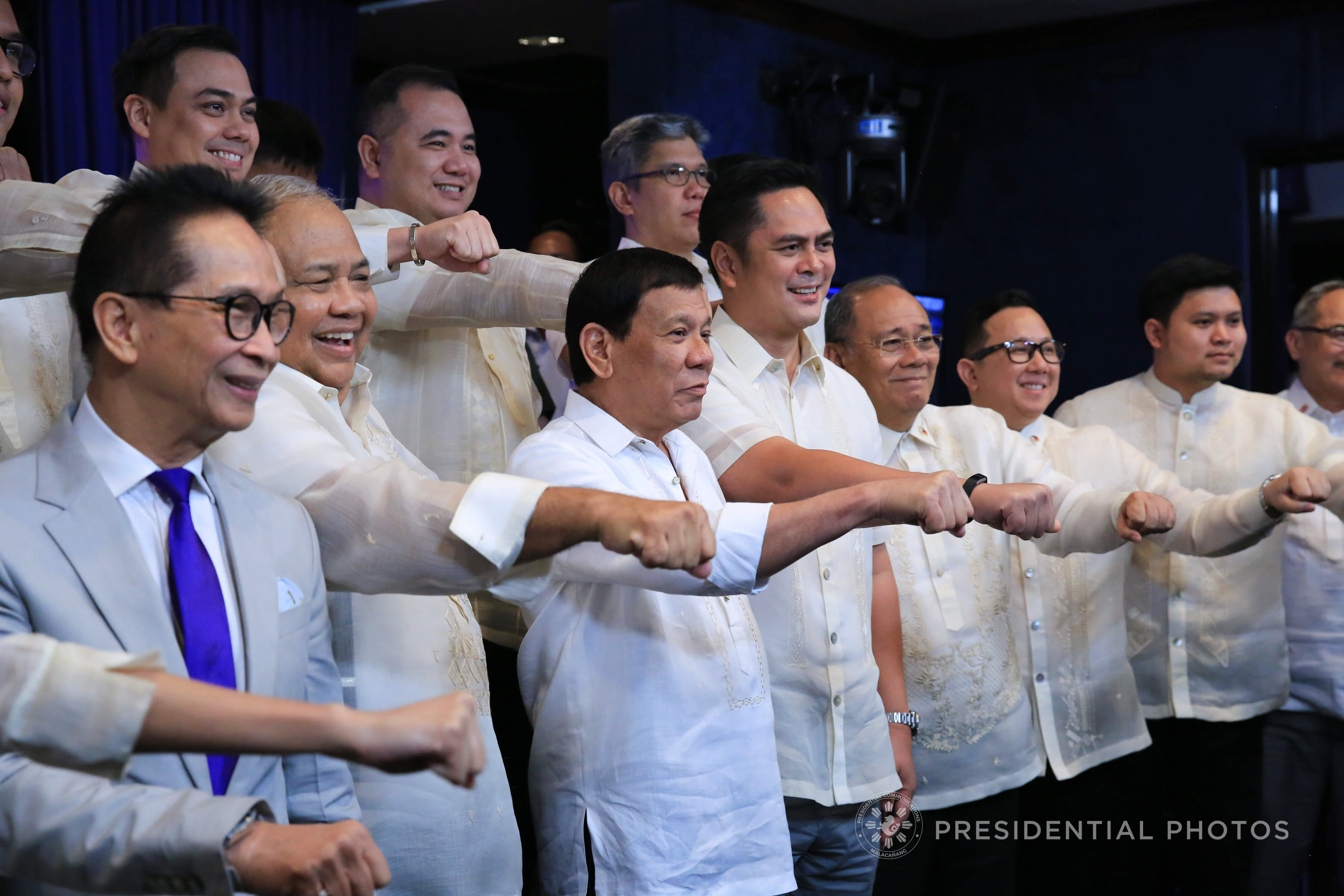 “Despite the multifaceted political noise, President Duterte is still the most approved and the most trusted government official in the Philippines today with an 80% approval rating and 80% trust rating. Take note,” Presidential Spokesman Ernesto Abella said Friday.

Abella pointed out that the survey was conducted from September 24 to 30, “at the height of the demolition job against the President, even implicating some members of the President’s family.”

“We hope these survey results inspire us in the government that despite the odds and challenges, we continue to provide a comfortable life for all Filipinos in an environment free from illegal drugs and criminality,” Abella said.

Abella issued this statement after Pulse Asia on Friday released a survey showing that Duterte has maintained his “big majority” trust and approval ratings.

The Pulse Asia survey paints a different picture from the Social Weather Stations (SWS) survey released a few days ago. The SWS survey period was conducted around the same time, from September 23 to 27.

In this SWS survey, Duterte’s satisfaction rating dropped by 18 points, and his trust rating by 11 points. – Rappler.com