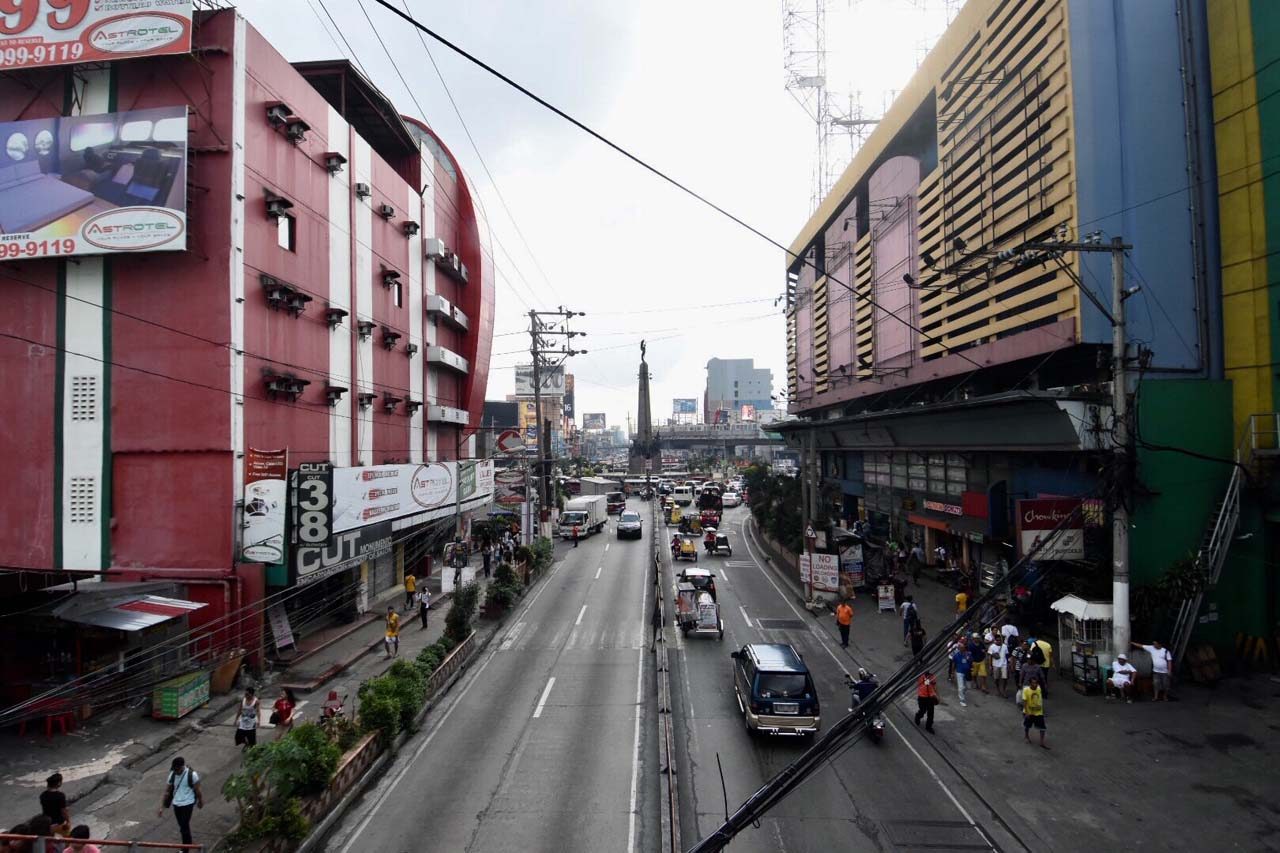 The riding public was spared from the inconvenience of the 2-day strike and protest as Malacanang suspended classes and work in government offices. Local government units and other government agencies dispatched vehicles to ferry stranded commuters. 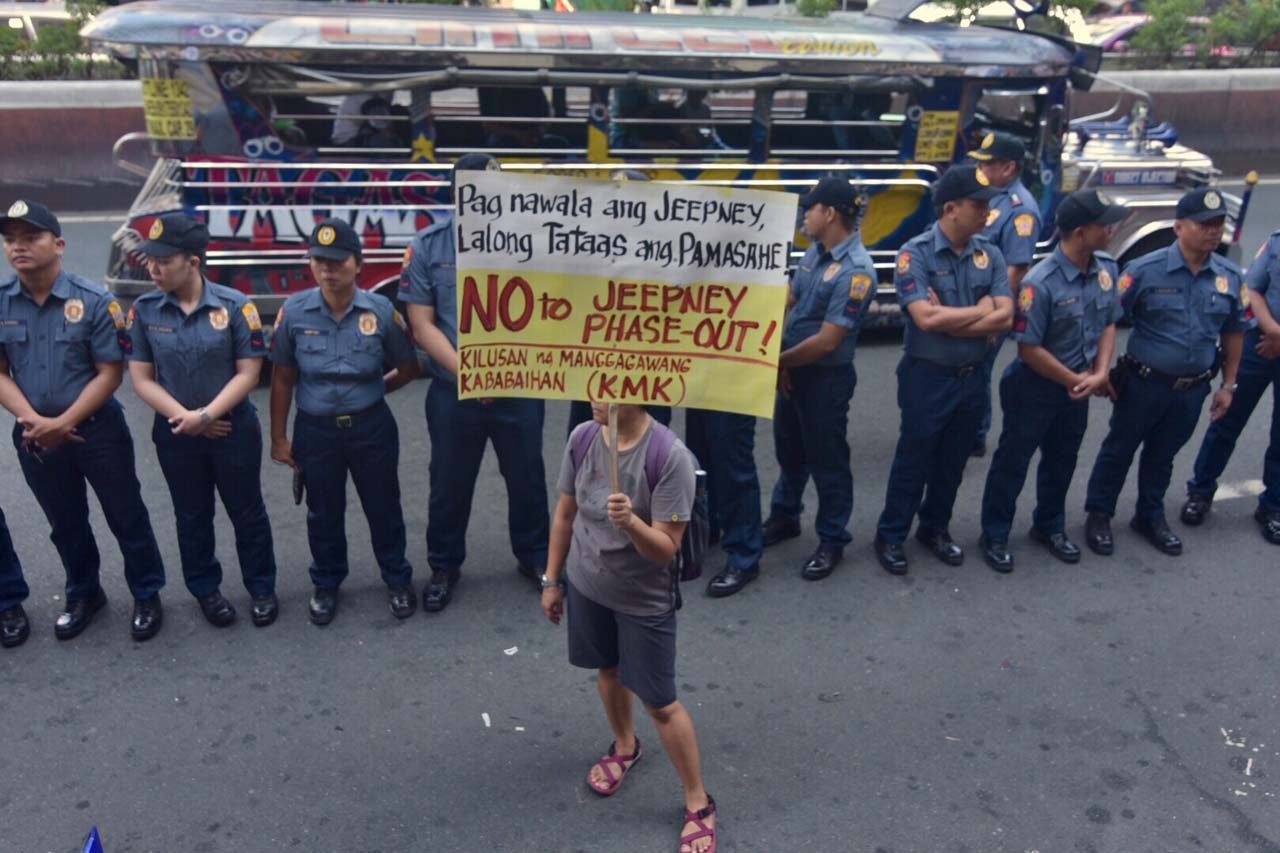