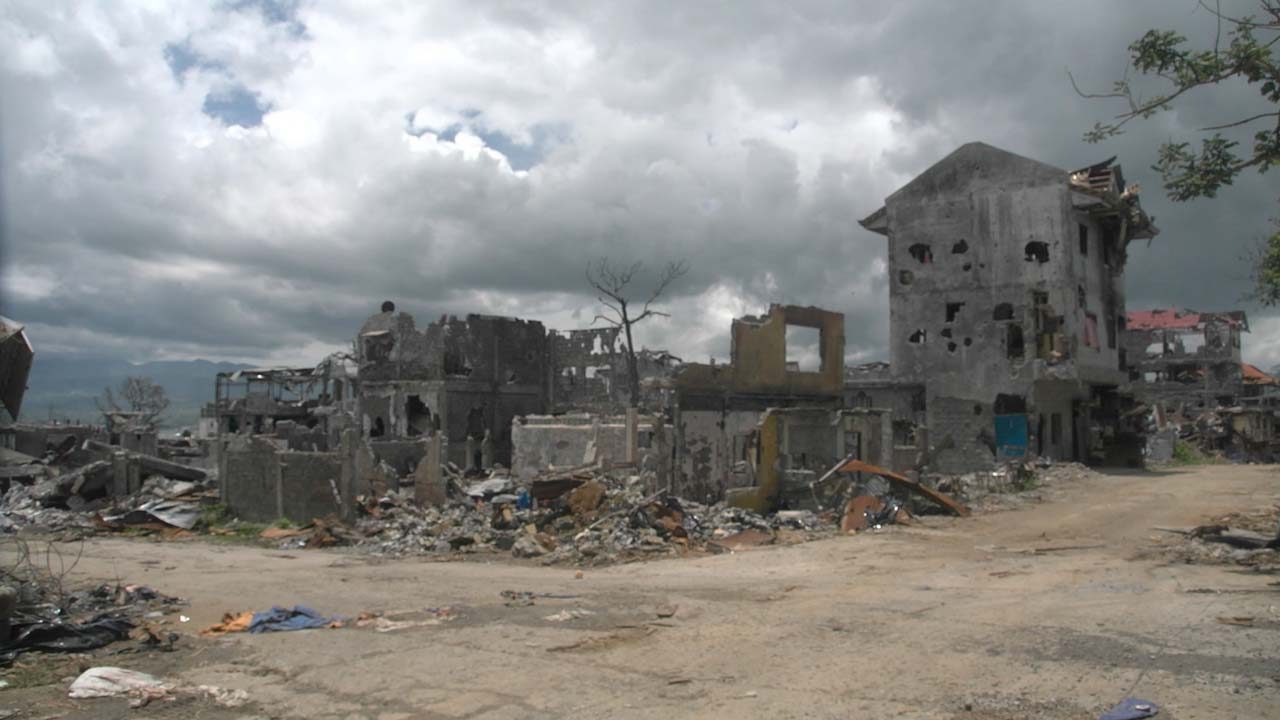 MANILA, Philippines – President Rodrigo Duterte has reorganized the task force responsible for Marawi rehabilitation to reflect his administration’s priority to “rebuild and develop” settlement areas affected by the 5-month war in the city.

It’s an amendment of an AO signed in June, creating the task force then headed by Defense Secretary Delfin Lorenzana. At the time, the Marawi conflict was just around a month old.

Duterte decided to reorganize the task force “in order to reflect the government’s current priority to rebuild and develop the settlement areas affected by the armed conflict,” according to the AO.

The defense chief is now co-vice chairman of the task force, along with Public Works Secretary Mark Villar.

The new AO also creates two sub-committees to be supervised by the Housing and Urban Development Coordinating Council (HUDCC) chairperson.

First is the sub-committee on housing, responsible for the construction of temporary and permanent shelters, and the restoration of power, water, and other public utilities. This will be headed by the HUDCC.

Duterte first announced the new role of Del Rosario in Marawi’s rehabilitation in a news briefing in Davao City on Tuesday night, October 31, upon his return from a trip to Japan.  – Rappler.com