No timeline yet for capture of remaining Marawi stragglers 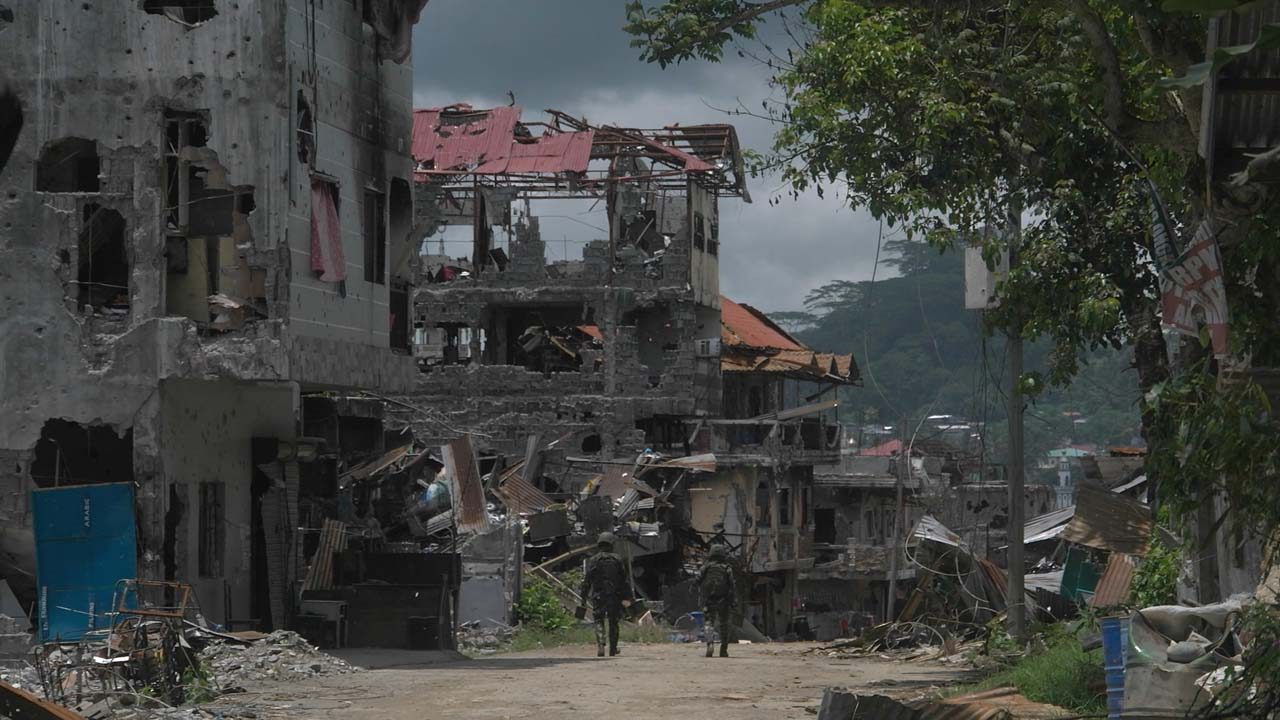 MANILA, Philippines – The military has no timeline yet on capturing enemy stragglers in Marawi City, the army said on Sunday, November 5.

When asked whether if the military did not have a schedule in completely clearing Marawi of remaining leaderless combatants, Brawner replied: “Oo, wala.” (Yes, there is none.)

Brawner said they are still verifying the claim of captured Maute Group and Islamic State (ISIS)-tied Indonesian Muhammad Syahputra that he has about 39 allies left in the main battle area.

This comes a month after President Rodrigo Duterte declared the liberation of Marawi City from terrorists, following a 5-month siege that left over a thousand dead, and hundreds of thousands more displaced. (READ: The war in Marawi: 153 days and more)

Nonetheless, Brawner assured the public that the remaining combatants pose no threat to the public as the battlegrounds remain sealed only for military and police operations. (READ: Marawi residents return to looted homes) – Rappler.com