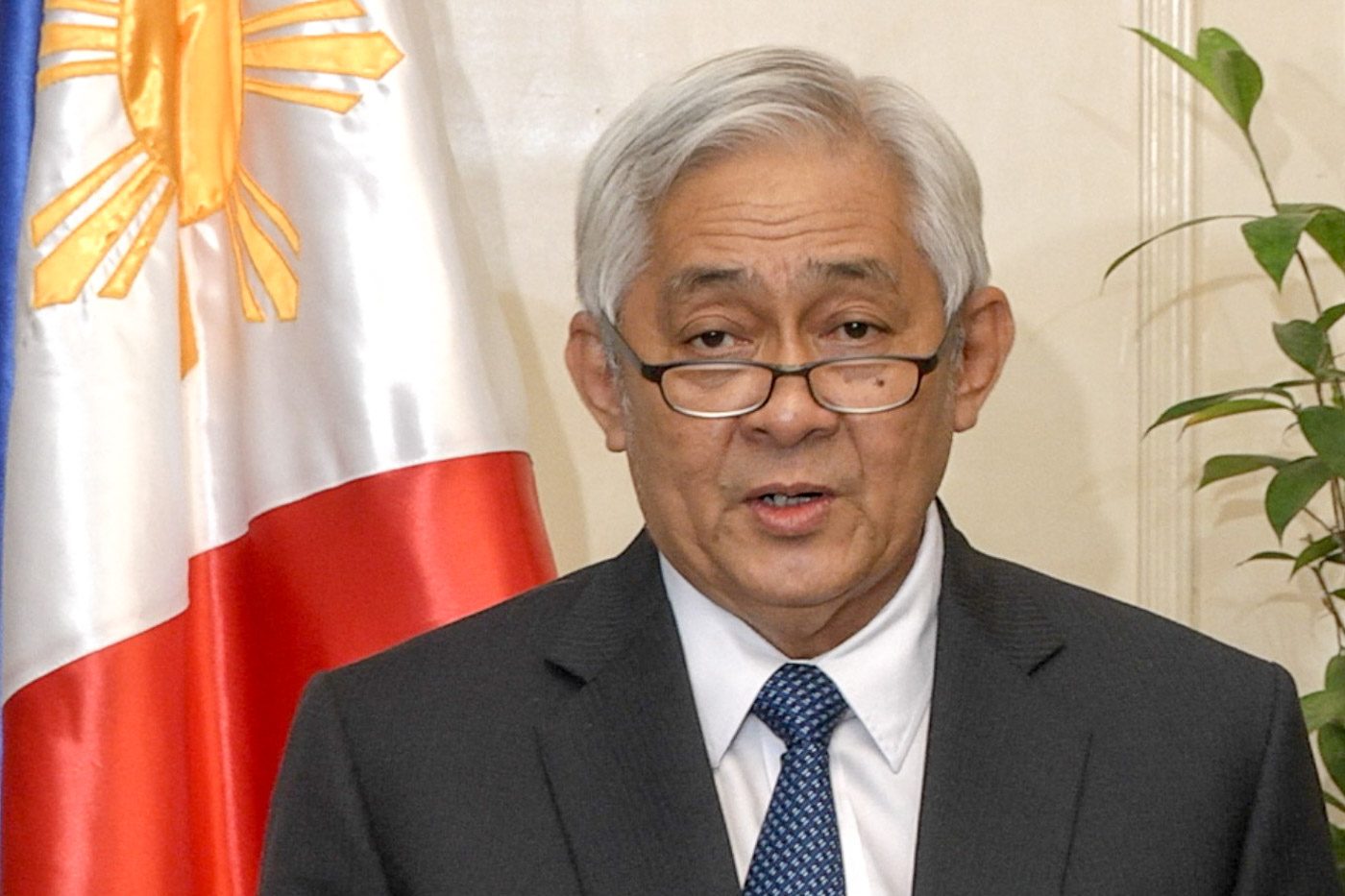 Facebook Twitter Copy URL
Copied
(UPDATED) During oral arguments on the war on drugs, Associate Justice Francis Jardeleza says police knocking on doors of the houses of drug suspects may violate their right to be safe in their homes against unreasonable searches and seizures

“To my mind, and not examining the mass of facts presented by both petitioners, there is a prima facie case to issue a TRO (temporary restraining order) against section 3, only section 3, of the provisions on house-to-house visitation of [the] CMC (command memorandum circular),” Jardeleza said, while interpellating Solicitor General Jose Calida on Day 2 of the SC oral arguments on the PNP’s war on drugs.

He was referring to section 3 of the guidelines for Oplan TokHang – the house-to-house visitations that are part of the government’s anti-drug campaign. This section, which is being questioned, is the project’s “highlight”, which Jardeleza reiterated in his interpellation.

For him, the moment a police officer knocks on the door of the house of a drug suspect, the law enforcer may have already violated the suspect’s right to be safe in his home against unreasonable searches and seizures. (READ: Was the PNP’s war on drugs illegal? Here’s why lawyers think so) “Effectively, the person is not secure in his house, and for any reason, and above reason, which is to confront, even if I accept your formulation which is to persuade the person to stop his evil ways, is not a purpose allowed under the bill of rights,” Jardeleza said.

Jardeleza also argued against police pleading with, or as they phrased it in the arguments “inviting”, drug suspects to surrender or to go to the police station after they knock. In his line of questioning, Jardeleza said that the suspects should already be briefed about their rights. (READ: If you’re arrested or detained, know these rights)

The SC justice said a person should always be reminded of their rights even though, as Calida argued, the police are only required to remind suspects when they are being arrested or are brought to the police station.

Jardeleza said that by bringing a team of cops to the house of a suspect or a person of interest, the police officers have already “effectively” brought them to the police station.

“Police have effectively invited themselves into the home, and that has the same coercive effect. Because you are now talking to 10 policemen, whether outside your door or inside in your living room,” he added.

Jardeleza was the last justice to question the PNP’s defense, before the High Court concluded the second day of oral arguments. The next session on the drug war will be on Tuesday, December 5.

According to the latest data of the PNP, they have already knocked on over 8.8 million households in the Philippines – around a third of all households. – Rappler.com