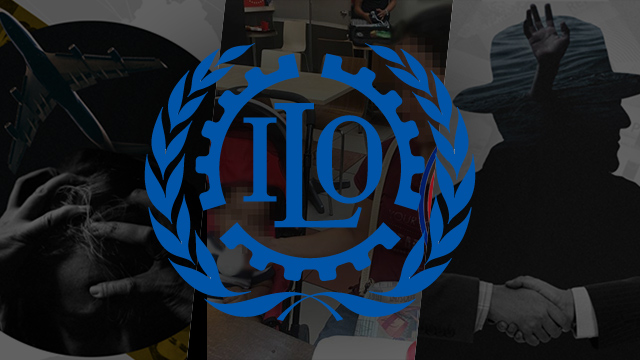 Of the 4 stories recognized by the ILO, two were from the Philippines, both Rappler special reports.

An independent panel composed of 4 prominent media judges selected the winning entries from more than 350 entries from 73 countries. 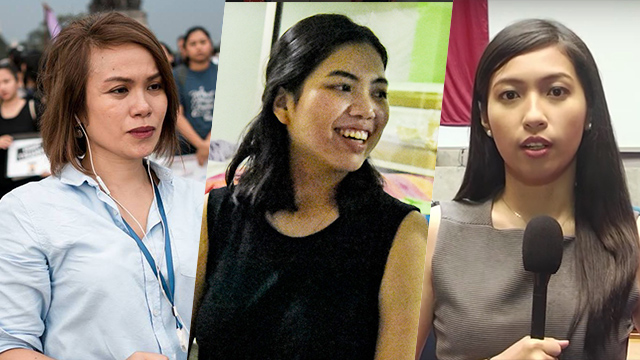 The stories were produced under the “Reporting ASEAN” fellowship program administered by Probe Media Foundation, which was supported by the Government of Canada, AirAsia, and the ASEAN Foundation.

They were part of Rappler’s special report “Migrant life in Qatar,” featuring coverage on Filipino workers in the gulf country and the challenges they face as they seek opportunities for a better life. The series was supported with a grant from the Pulitzer Center on Crisis Reporting.

“The migration and refugee crises continue to feature largely in the media, albeit very often in a negative light. The GMCLM is one avenue for the ILO to encourage balanced reporting that also highlights the positive impact of migration when labor rights of migrant workers are protected,” Michelle Leighton, head of the ILO’s Migration Branch said.

Other winners for reports on labor migration were:

The 2017 GMCLM contributes to the United Nations TOGETHER campaign, which encourages global action by promoting non-discrimination and addressing the problem of rising xenophobia against refugees and migrants. – Rappler.com