Duterte to turn over 600 temporary shelters on December 27 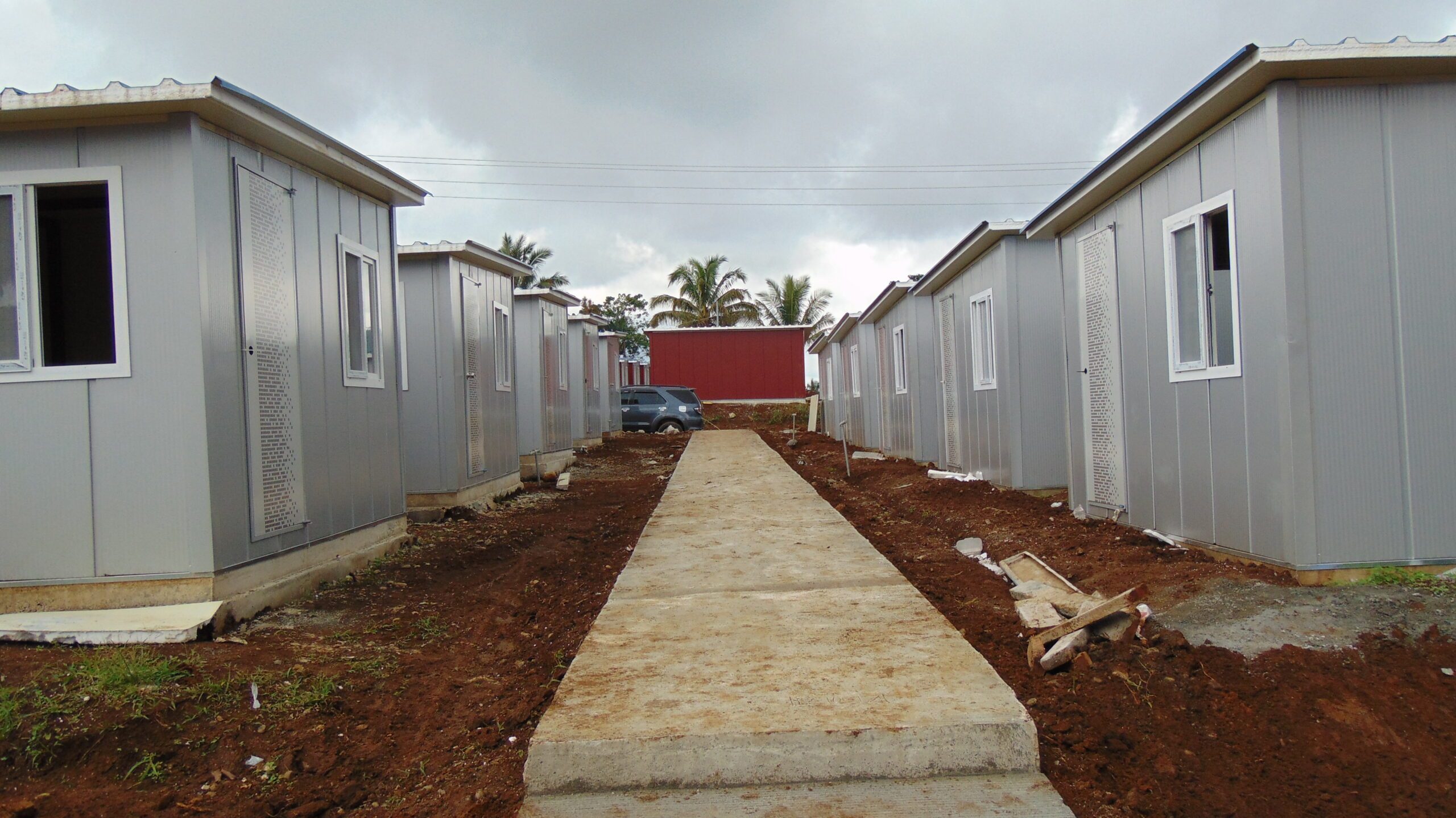 Facebook Twitter Copy URL
Copied
'The President wants every temporary shelter equipped with light and water for the families to live comfortably even if it is just a temporary shelter,' says NHA general manager Marcelino Escalada Jr

“The first 600 families will receive the temporary shelters and after which, another batch will transfer,” National Housing Authority general manager Marcelino Escalada Jr said.

Barangay Sagonsongan is in the boundaries of Marawi City and the municipality of Saguiaran where most internally displaced persons (IDPs) are housed in a temporary shelter.

The Task Force (TF) Bangon Marawi is preparing all the necessary provisions from light to water.

The TF Bangon Marawi is composed of national government agencies which take care of the needs of the IDPs from economic to psycho-social intervention. The beneficiaries of the first batch will be identified by the Social Services department.

Duterte earlier ordered the NHA to fast-track the construction of temporary shelters but ensure the houses are liveable and residents will be comfortable.

“We have 6 sites in Sagonsongan, one site is developed by the city government of Marawi, one is donated by the South Koreans – the NHA takes care of the other sites as we supervise the construction of other housing units,” Escalada said.

The temporary housing units are equipped with toilets and kitchens, and are divided by concrete pavements. – Editha Z. Caduaya/Rappler