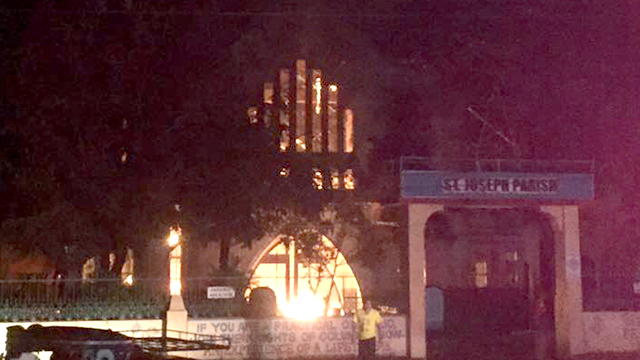 BAGUIO CITY, Philippines (UPDATED) – A historic Catholic Church in Tabuk City, Kalinga, was razed by fire early Christmas morning, and only some of the religious statues were saved.

The fire that engulfed Saint Joseph Parish Church in Barangay Central Dagupan started at 2 am, and was put out two hours later.

According to the police, mass during Christmas Eve was interrupted twice because power conked out inside the church.

Police said that no one was injured during the fire.

The masses would have to be held at the covered court beside the church. 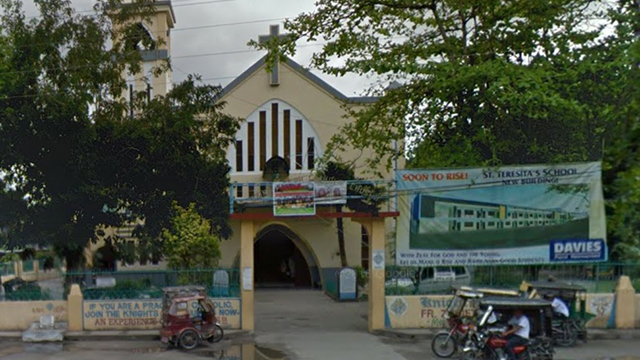 Saint Joseph Paris Church was transferred in 1931 from Naneng village, also in Tabuk, to its present location. Its first parish priest was Father Leon Linderman, whose tomb was built beside the razed church. – Rappler.com