2,152 gov’t scholars to get delayed allowance by December 29 – CHED

Dec 27, 2017 12:27 PM PHT
Mara Cepeda
Facebook Twitter Copy URL
Copied
CHED Chairperson Patricia Licuanan acknowledges that 'delays have caused pain to our scholars, many of whom rely on the living allowances for the daily subsistence of their families' 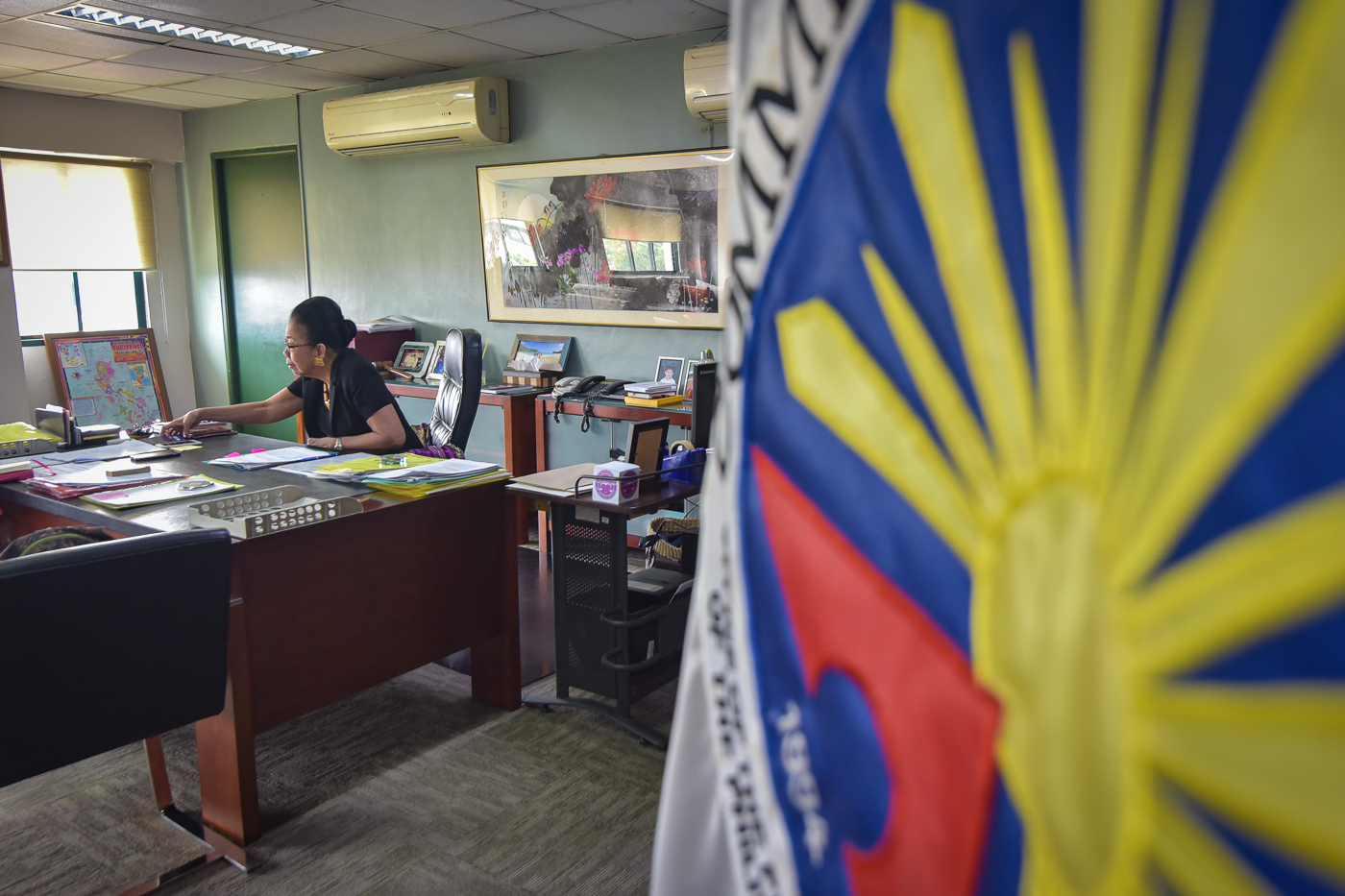 MANILA, Philippines – The Commission on Higher Education (CHED) is expediting its process to fully release the delayed living allowances of 2,152 scholars.

In a statement on Wednesday, December 27, CHED Chairperson Patricia Licuanan admitted logistical issues are hampering the on-time release of the scholars’ allowances.

These include CHED’s  internal system that is unfit to handle the high number of documents to be processed, incomplete grades and requirements submitted by the scholars, and additional requirements prescribed by the Commission on Audit.

“The Commission acknowledges that the delays have caused pain to our scholars, many of whom rely on the living allowances for the daily subsistence of their families,” said Licuanan. (READ: Gov’t scholars given priority under tuition-free policy in SUCs)

CHED is now hiring additional personnel to process more than 11,000 sets of documents and will introduce a “quality checks” system so the commission can identify discrepancies in the documents that were submitted earlier.

In the past 3 weeks, Licuanan said they were able to process the documents of 2,152 scholars, whose requirements were already complete. Their living allowances are set to be released by Friday, December 29.

Another 1,011 scholars will only get a part of their living allowances by January 5, 2018. This is because they still have missing requirements apart from the signed contracts, enrollment forms, and grades they already submitted to CHED. They must submit their deficiencies to CHED regional offices by January 10, 2018.

A total of 933 scholars, however, will not receive any living allowances until they fully submit their requirements to CHED’s regional offices.

A public tracker will soon be available, where scholars can see the status of their payments and pending submissions.

For now, scholars may refer to this link to check the complete list of requirements they must submit.

CHED’s K to 12 Transition Program Management Unit will work on the backlogs over the holidays and will accept submissions during this period.

“The Commission recognizes that the stop-gap efforts are not enough and we apologize to the scholars for our shortcomings. Longer-term structural reforms should be implemented to sustainably address the perennial problem of delays in releases. CHED appeals for extended patience and continued support in this once-in-a-generation effort,” said Licuanan. – Rappler.com