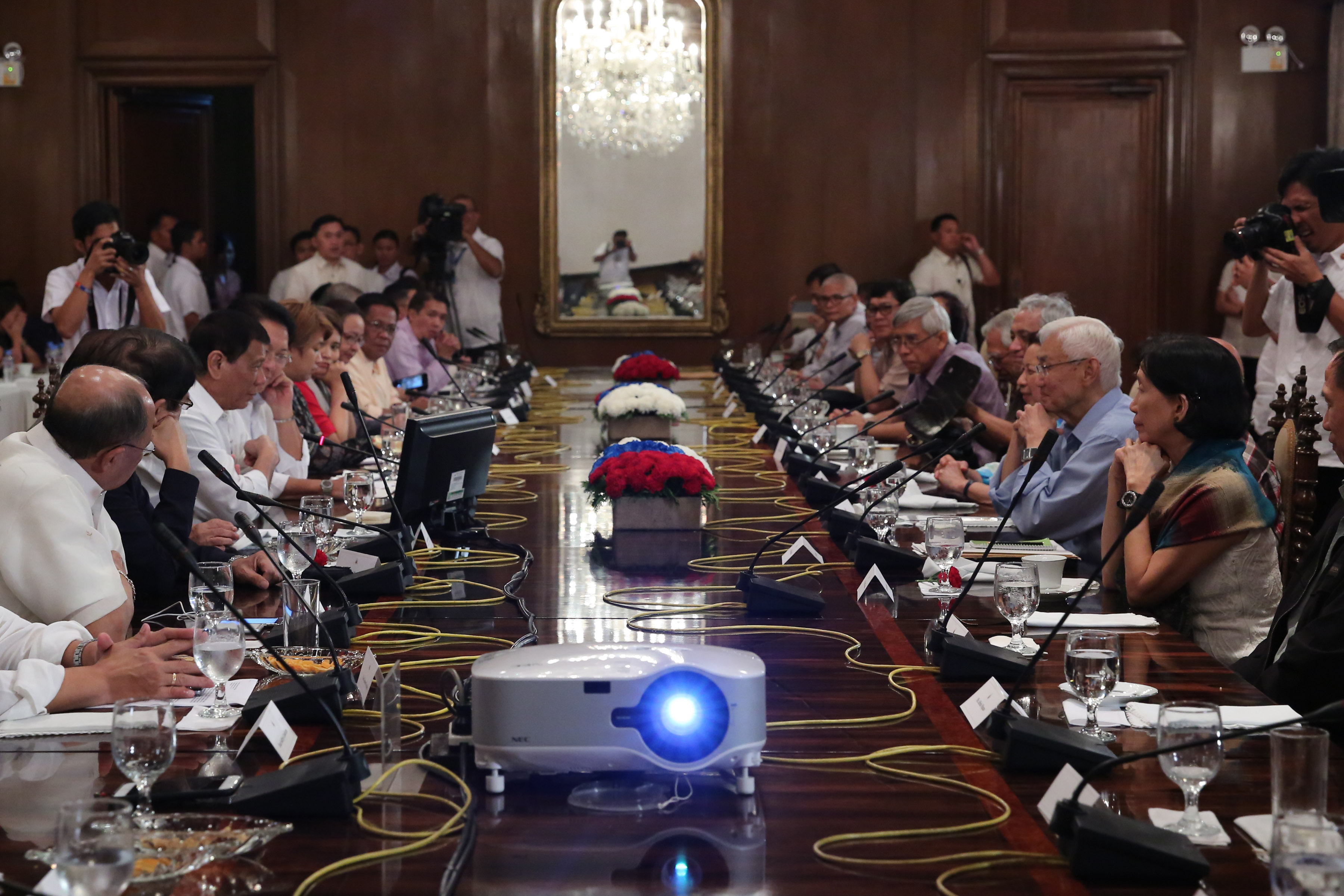 The Dutere administration’s relationship with Philippine communists has been shaky in its first year-and-a-half. Hopes of peace rang high even before the start of the term of President Rodrigo Duterte, who had proclaimed himself leftist during the campaign.

During his first State of the Nation Address, Duterte declared a ceasefire against the New Peoples Army (NPA), the armed wing of the Communist Party of the Philippines (CPP). But as talks progressed, apparent attacks from the NPA continued, prompting the President to stop the ceasefire and eventually, the talk themselves.

Following tradition, the Philippine government declared a holiday ceasefire that started on December 24, 2017 and will end on January 2, 2018. The NPA, in turn, declared a ceasefire from December 23 to 26, 2017.

The Armed Forces of the Philippines (AFP), however, said the NPA broke this ceasefire, citing attacks in two Davao Oriental towns. (READ: Duterte’s romance with the Reds)

(We won’t turn back on our promise. We have one word. Let the NPA show their true colors are traitors. But the President’s mandate is to follow the ceasefire until the new year.)

Roque added, however, that soldiers may use force in self-defense. – Rappler.com