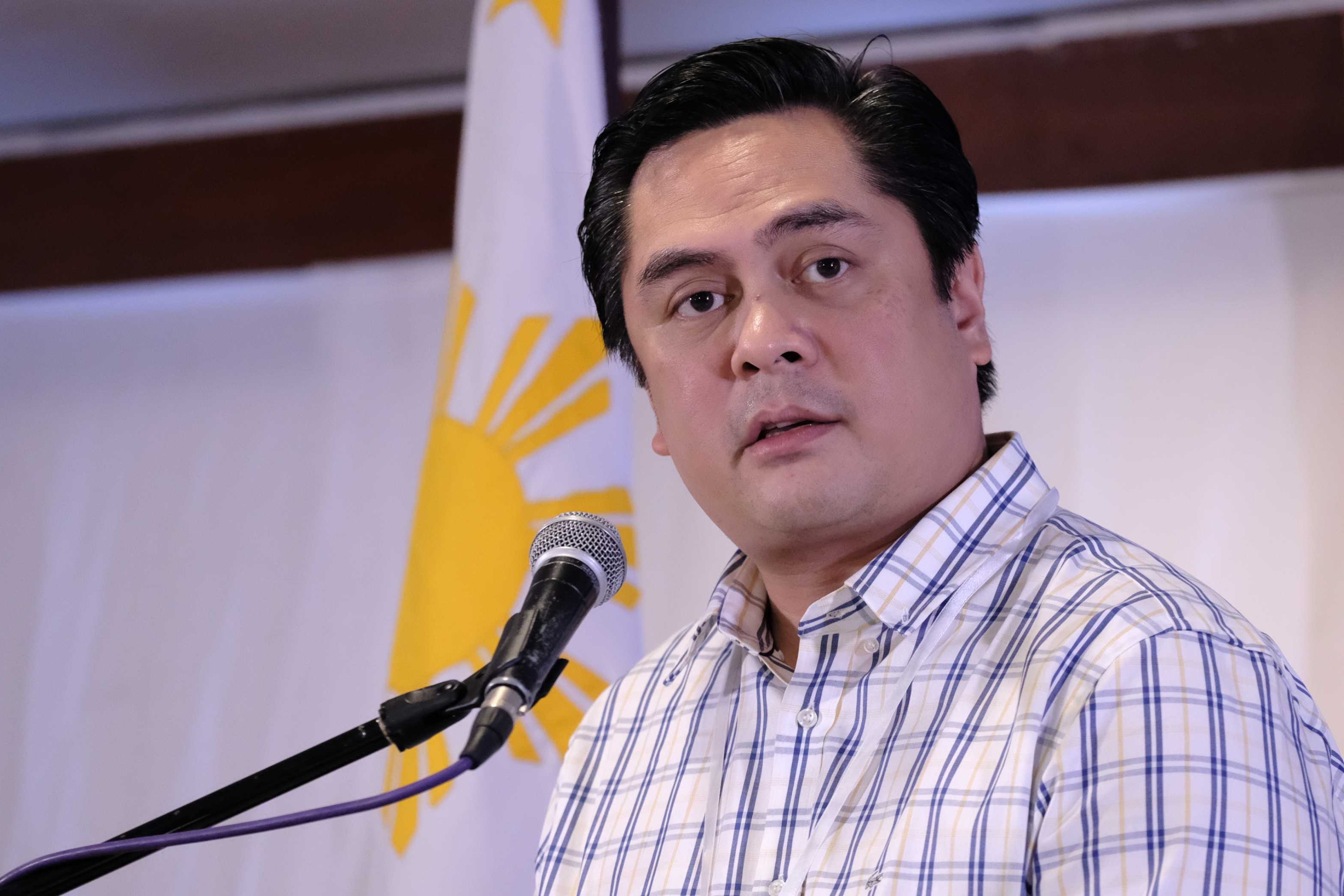 MANILA, Philippines – With fuel prices expected to go up on the first day of 2018 because of the country’s new tax law, Palace Communications Secretary Martin Andanar gave a practical tip to motorists: Gas up.

Andanar gave the advice in an interview on radio dzMM on Sunday, December 31, when asked about the fuel price hike expected to take effect on January 1, the first day of the imposition of higher excise tax on fuel under Republic Act 10963 or the Tax Reform for Acceleration and Inclusion (Train) Law. (DOCUMENT: Tax reform package in Republic Act 10963)

He said that while fuel prices will go up, many taxpayers will have more money to spare as they would pay less taxes under the new law.

(At the same time, you can expect that come tax payment time, 99% of our workers will pay lower taxes, and more than 80% won’t have to pay income tax.) 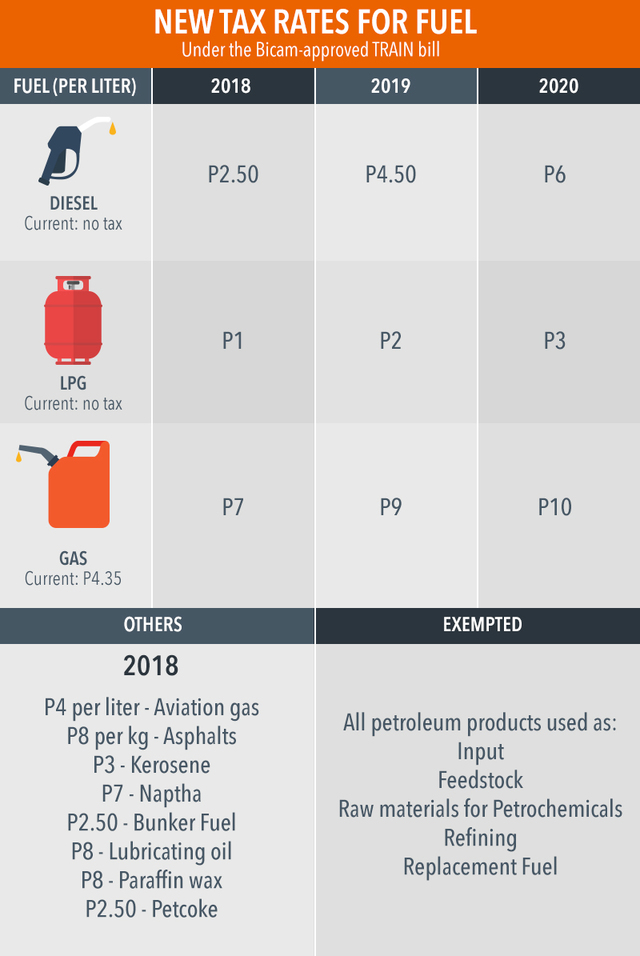 To make up for the loss of revenue due to reduced income tax, RA 10963 imposes higher taxes on cars, fuel, tobacco, cosmetic surgery, tobacco, and some sweetened beverages.