PH needs law on workplace safety after decade of tragedies 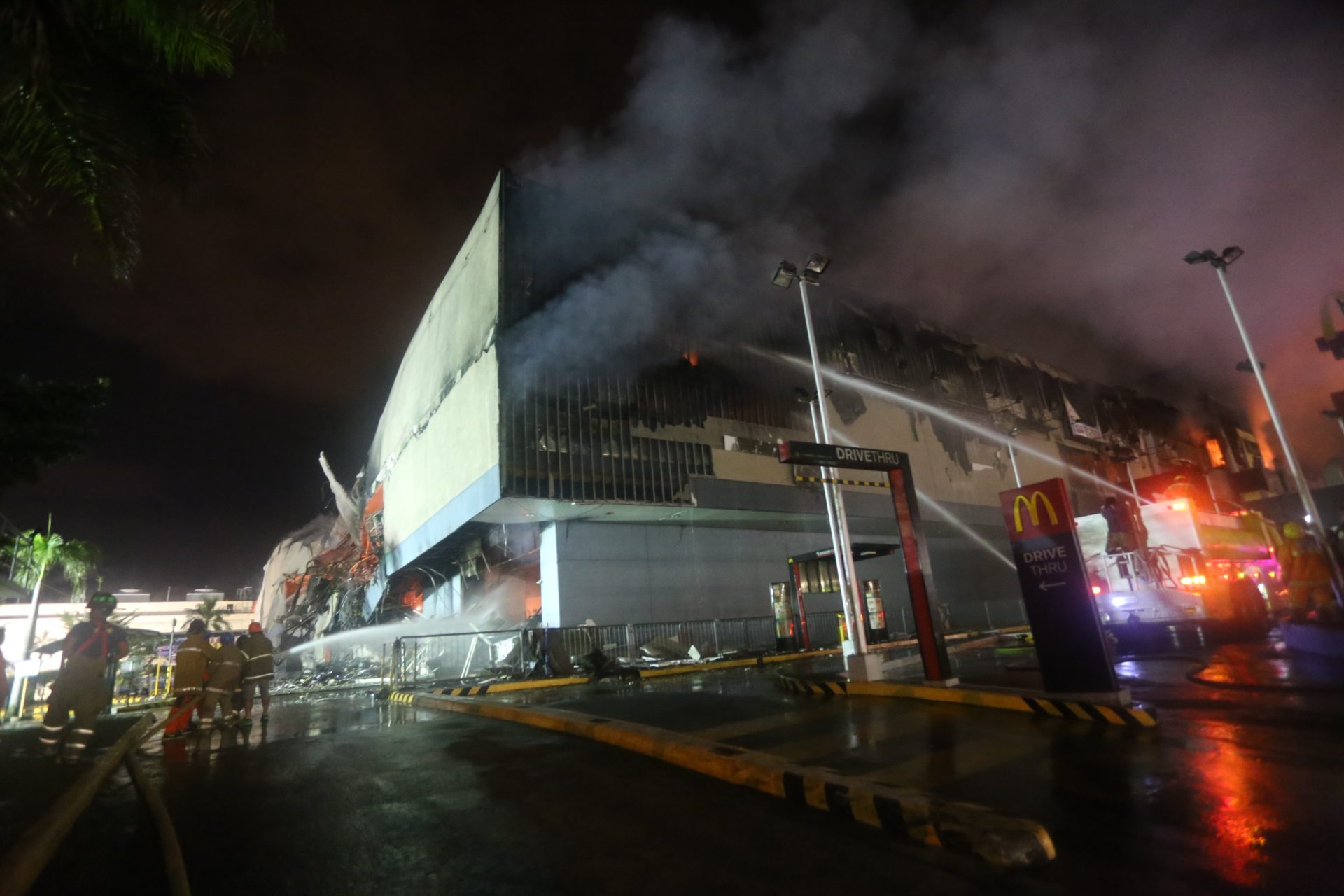 MANILA, Philippines – The December mall fire in Davao City, which took the life of 38 workers, is just one of deadly workplace incidents in the last 10 years.

Figures from the Department of Labor and Employment (DOLE) show that between January 2014 and October 2016, there have been 199 fatal workplace accidents and 232 non-fatal ones.

“These numbers show the poor state of compliance with the Occupational Safety and Health Standards (OSHS). Despite the fact that workplace accidents would always prompt tighter regulations, compliance by all industries continue to be an issue,” said Federation of Free Workers (FFW) president Sonny Matula.

“We have no comprehensive law on occupational safety and health – what we have are scattered administrative issuances by DOLE, DENR (Department of Environment and Natural Resources), and DOE (Department of Energy) on OSHS on different industries,” he also said.

Currently, OSHS provisions are integrated into the Labor Code of the Philippines, which does not declare violations as unlawful nor bound for a penalty. The stiffest sanction they face is a work stoppage order issued by the DOLE.

Meanwhile, Matula said that other orders have “archaic provisions,” with maximum fines of only P10,000.

A measure has been pending for second reading in the Senate, seeking to impose a P100,000 penalty on a company for each day of non-correction of an OSHS violation.

Villanueva earlier called for an urgent passage of the measure following the NCCC Mall fire.

The FFW, on the other hand, proposes that the fine to be collected from the employers be used for the operation of OSH initiatives, such as training, education, and other OSH-related programs.

DOLE has launched its independent investigation into the NCCC mall fire but has yet to reveal its findings.

Davao Regional Office spokesperson Jayson Balais told Rappler in an interview that while they have teams gathering information for the probe, their efforts are focused on ensuring employment for the surviving workers.

Around 2,000 workers were affected by the fire – 660 of them directly-hired employees of the mall and 192 are outsourced.

“We cannot give an update yet. We are meeting with the people of NCCC now for [workers] not to be displaced. [We are talking about] long-term deployment to other establishments,” said Balais.

Meanwhile, the Interagency Anti-Arson Task Force said that initial results of their investigation show that the mall failed to comply with fire safety requirements.

Task Force spokesperson Fire Superintendent Jerry Candido said in a MindaNews report that the sprinklers of the building were not functional and that the doors were not fire resistant, in violation of the country’s fire code.

Workers of SSI were also trapped because the office had its own alarm system, contrary to the law requiring emergency alarms to be interconnected.