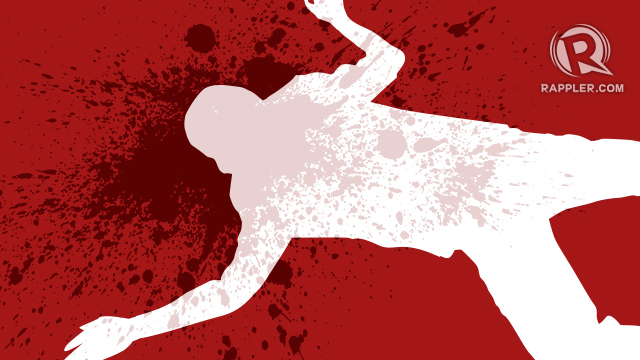 MANILA, Philippines – Five narcotics suspects have been killed in the Philippines, police said Thursday, January 11, as authorities again ramp up a drug war that has drawn warnings that President Rodrigo Duterte may be overseeing a crime against humanity.

Police killed almost 4,000 suspects in Duterte’s first 17 months in office as he followed through on his election campaign promise to eliminate drugs from Philippine society.

The latest police killings occurred Wednesday in Bulacan province, a frontline in the crackdown, where they said five suspects were “neutralized” – a term rights groups said was a euphemism for killings.

Ninety-five others were arrested in dozens of sting operations, according to a provincial police report.

The 5 deaths in Bulacan equal the number of drug-related killings in the previous five weeks, according to official data.

The crackdown has stoked controversy both in the Philippines and abroad.

A Philippine lawyer filed a suit at the International Criminal Court last year accusing Duterte of crimes against humanity, which the president rejects.

Duterte conceded in January last year that the police force was “corrupt to the core”.

He has suspended them from the counter-narcotics campaign briefly on two occasions to quieten mounting opposition to his drug war.

But the president, who has said he would be “happy to slaughter” three million drug addicts, has on both occasions brought the police back to the drug war’s frontlines without any major reforms to eradicate corruption. – Rappler.com