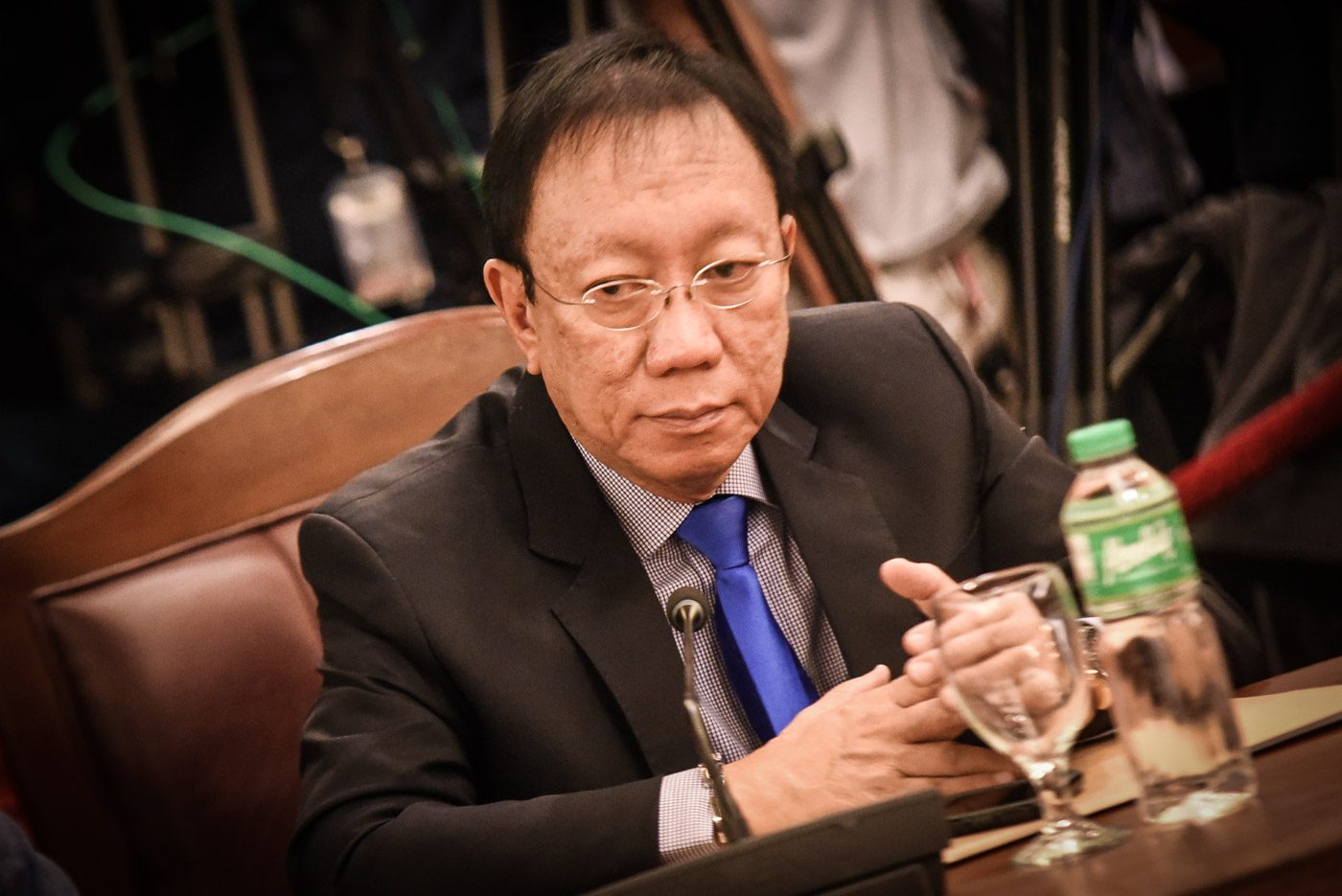 MANILA, Philippines – It was the Office of the Solicitor General (OSG) which had Rappler investigated, as was revealed by the decision of the Securities and Exchange Commission (SEC) revoking Rappler’s registration.

SEC’s revocation is the first of its kind in history, both for the commission and the Philippine media.

“The Commission En Banc received a letter dated 14 December 2016 from the Office of the Solicitor General requesting an investigation into Rappler, and Rappler Holdings Corporation for any possible contravention of the strict requirements of the 1987 constitution,” the SEC said  in its 29-page decision.

Two months later, the SEC summoned Rappler through a Notice to Conference where the company furnished the commission a copy of its  Philippine Depositary Receipt (PDR).

In a statement, Solicitor General Jose Calida said he ‘applauded’ the SEC decision.

“Even influential media outfits cannot skirt restrictions set forth in the Constitution. Rappler is free to seek redress before our courts. OSG is ready to defend the SEC Decision in any forum,” Calida said.

The SEC En Banc found that Rappler is “liable for violating the constitutional and statutory Foreign Equity Restriction in Mass Media, enforceable through laws and rules within the mandate of the commission.” (READ Rappler’s statement: Stand with Rappler, defend press freedom)