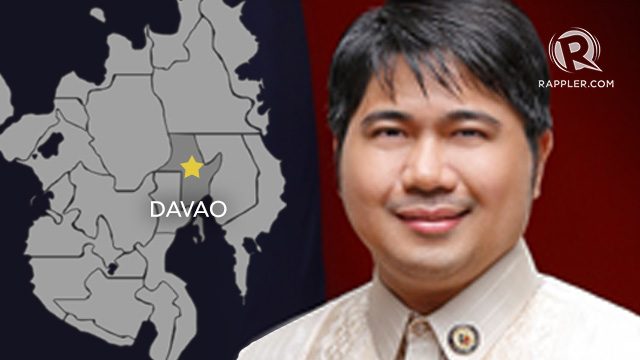 MANILA, Philippines – In order to “address the issue of Manila Imperialism,” to decongest Metro Manila, and spur development in the countryside, two legislators from a party-list organization want to move the country’s seat of government to Davao City, hometown of current president Rodrigo Duterte.

Section 9 of the bill allocates an initial budget of P1 billion to implement the proposal. This will be taken from the Presidential Savings of the current fiscal year. Subsequent allocations will be included in the national budget for succeeding years.

The two said their proposal should help ease traffic in the already congested Metro, as well as “prevent the further rise in population due to unmitigated migration, congestion and urban blight which hamper further development.”

They are also proposing for the transition, including the construction of the new seat of government, to take place over 3 years. Metro Manila will “remain to be the country’s economic or finance center.”

However, they also push for Malacañang Palace to still be the official residence of the Philippine president even if the office is already in Davao City. “Baguio City shall remain to be the Summer Capital of the Philippines,” they added.

Buildings vacated as a result of the move will either be converted to Metro Manila regional offices or transferred to the National Historical Commission if they have historical significance.

Permanent employees who would be affected by the proposed move can either resigned or retire early and can avail of entitlements according to the law. – Rappler.com