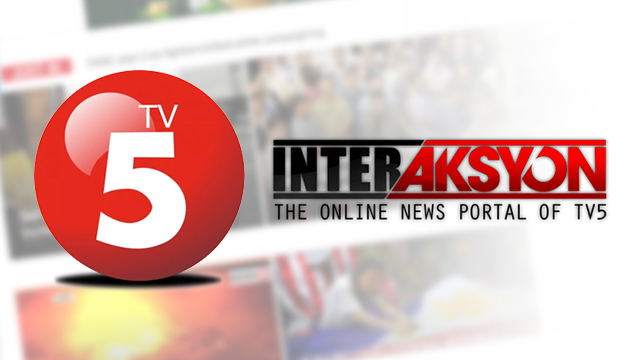 MANILA, Philippines – TV5 will be closing down its online news portal InterAksyon, its editor-in-chief confirmed on Thursday morning, January 18.

“I cannot give an official statement, I am just an employee, but I can at least confirm that it’s true,” Roby Alampay, InterAksyon Editor-in-Chief said when Rappler sought his comment on a report by Newsbytes.ph.

According to Alampay, TV5 is “rationalizing and integrating all its digital properties and consolidating all the brands under News5.com.ph.”

It will be winding down its operations by the end of March, according to him.

InterAksyon was launched in 2011 and is a major source of Philippine news online.

The network announced a partnership with ESPN in October 2017, marking the return of the global sports television programming to the Philippines. – Rappler.com