Duterte has nothing to do with NBI subpoena vs Rappler – Malacañang

Jan 20, 2018 9:08 PM PHT
Mara Cepeda
Facebook Twitter Copy URL
Copied
Rappler says it found it 'interesting' that Presidential Spokesperson Harry Roque knows more details about the case than the respondents, who have yet to receive a copy of the complaint 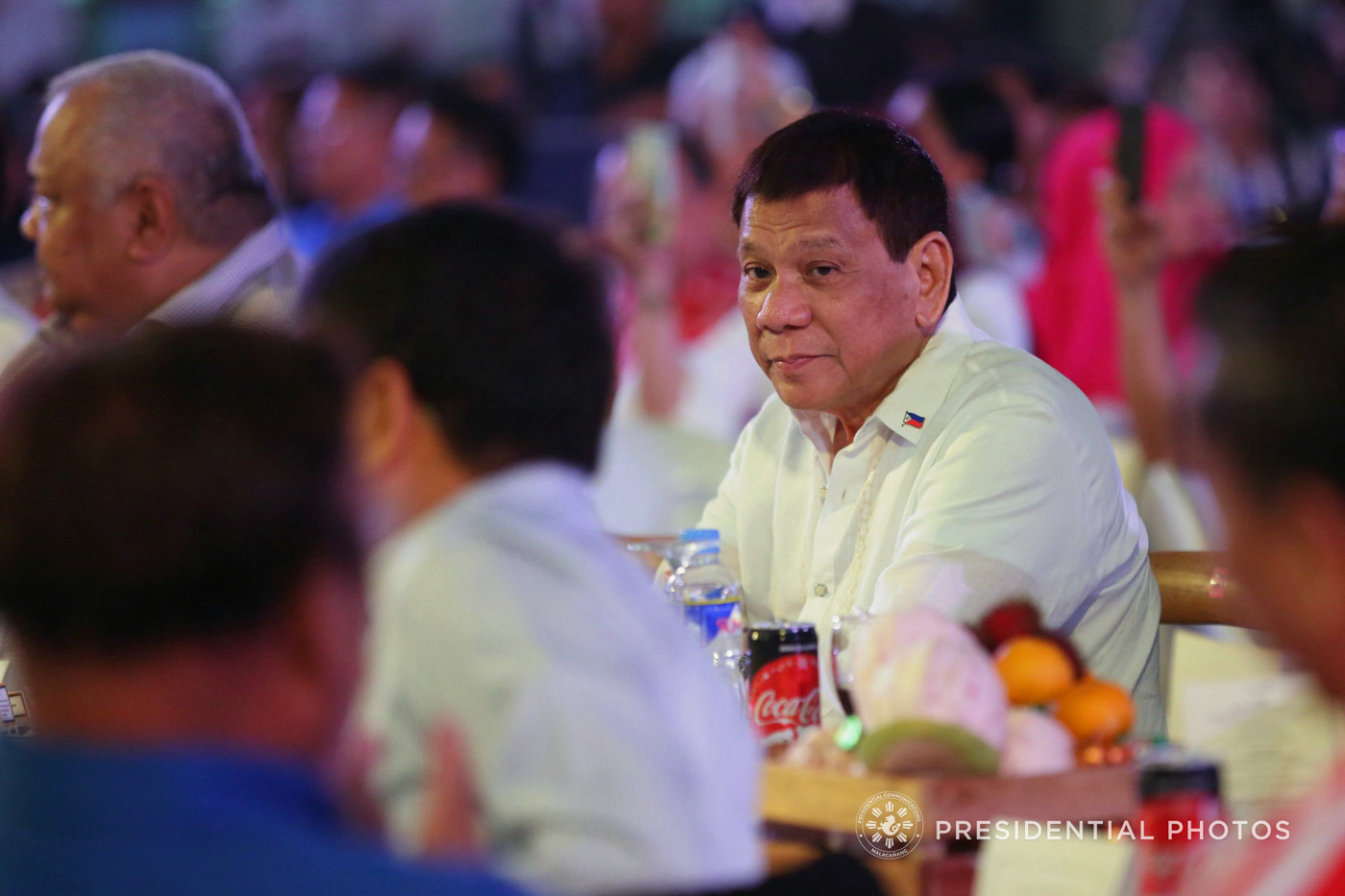 MANILA, Philippines – President Rodrigo Duterte had nothing to do with the subpoena issued by the National Bureau of Investigation (NBI) against Rappler CEO Maria Ressa and a former reporter over a cyber libel complaint, Malacañang said on Saturday, January 20.

Roque made the statement in a press conference in Kalibo, Aklan, on Saturday, amid allegations that the fresh complaint against the news group was another form of harassment, coming just days after the Securities and Exchange Commission ordered to revoke Rappler’s business registration.

“I’d like to clarify again that the Palace had no hand in the subpoena issued by the NBI to Rappler,” Roque said in his opening statement at the news conference.

“That subpoena was in connection with a complaint filed by a businessman who demanded that Rappler remove an article which said that, according to intelligence reports, he was engaged in the drug trade. Rappler did not comply and hence, the businessman filed suit,” he added.

The NBI also subpoenaed businessman Benjamin Bitanga, incorporator of Dolphin Fire, which is a shareholder in Rappler Holdings.

Bitanga, however, does not sit on the board of Rappler Incorporated. His son James does.

In a statement, Rappler said it found it “interesting” that Roque knew more details about the complaint than the respondents themselves

“It is interesting that while Secretary Roque claims Malacañang is not behind the complaint filed against Rappler with the NBI, he actually provides details of the complaint which are not known even to the respondents,” Rappler said.

“The NBI issued subpoenas to Maria Ressa, Reynaldo Santos Jr, and Benjamin Bitanga, and has asked them to provide evidence to defend themselves, yet the agency has not provided them a copy of the complaint they are being asked to answer,” it added.

Roque also previously denied Duterte’s involvement in the SEC order to revoke Rappler’s license for alleged violations on foreign and control of mass media entities. Rappler is appealing the decision, which is not yet final and executory.

Many groups at home and abroad have slammed the government’s recent actions against Rappler as an attack against the free press. A #BlackFridayForPressFreedom was then held on Friday, January 19 to protest the threats against the freedom of the press under the Duterte administration. – Rappler.com