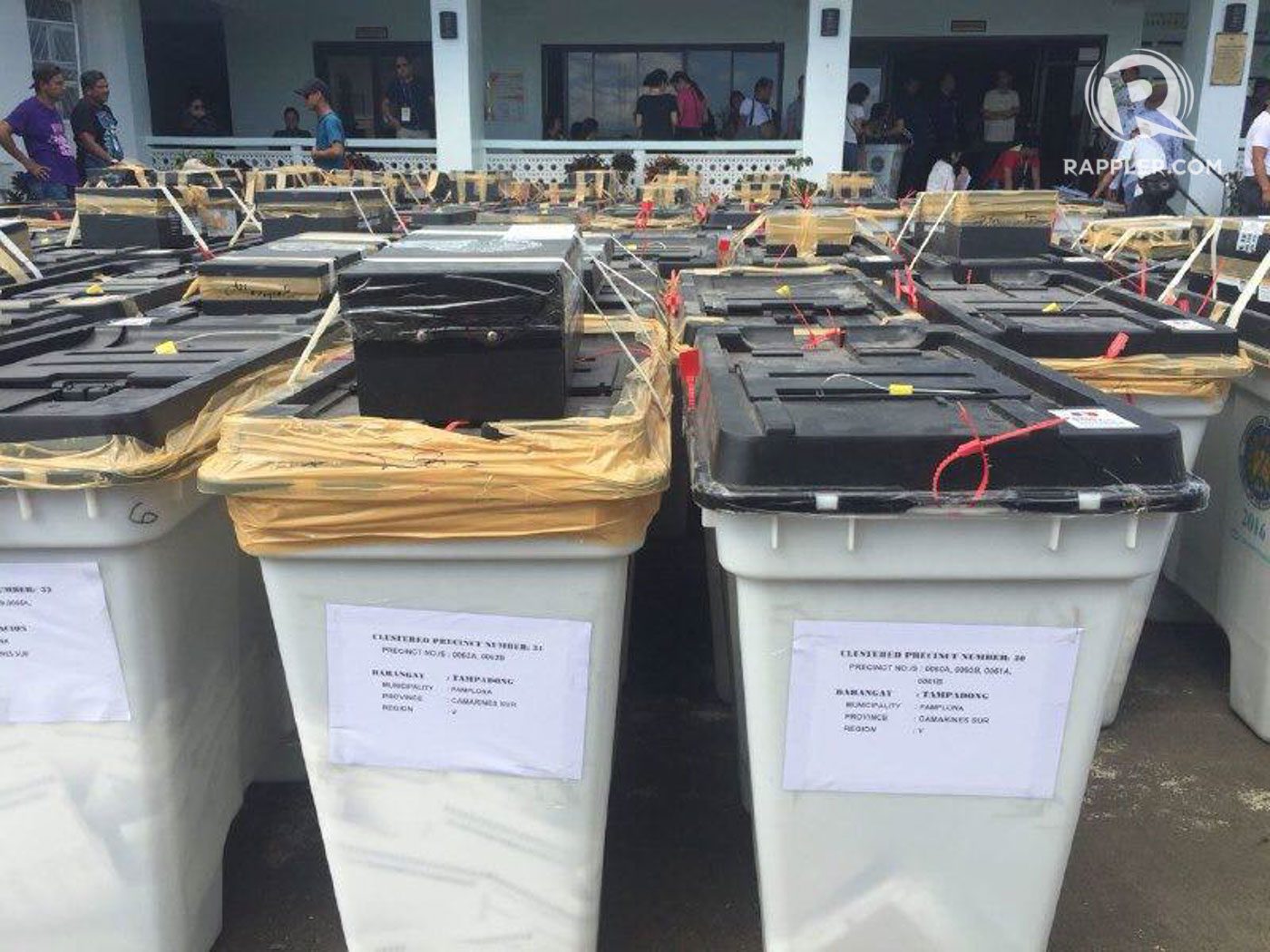 MANILA, Philippines (2nd UPDATE) – The vote recount for the electoral protest filed against Vice President Leni Robredo kicked off with the retrieval of ballot boxes from her home province Camarines Sur on Tuesday, January 23.

The Supreme Court (SC), acting as the Presidential Electoral Tribunal (PET), said the merit of Marcos’ electoral protest will depend upon the results of the recount in Camarines Sur, Iloilo, and Negros Oriental. (READ: SC defers action again on forensic exam of ARMM poll data in VP protest)

Ballot boxes from Pasacao and Libmanan started arriving at the provincial capitol in Pili as early as 8:15 am. They were received by the PET Retrieval Team, who will then bring the ballot boxes to the SC-Court of Appeals Gymnasium in Ermita, Manila for the recount. The ballot retrieval process in Camarines Sur will last from Tuesday until Friday, January 26 following this schedule:

Once all ballot boxes from the 3 pilot provinces are transmitted to Manila, the ballot recount will officially begin in February. The PET is yet to release the retrieval schedules for Iloilo and Negros Oriental.

Robredo’s camp is undaunted despite the looming start of the recount.

Robredo’s legal counsel said the ballot recount will “vindicate” the Vice President from the “baseless accusation” of Marcos that she and the Liberal Party had cheated in the 2016 polls. 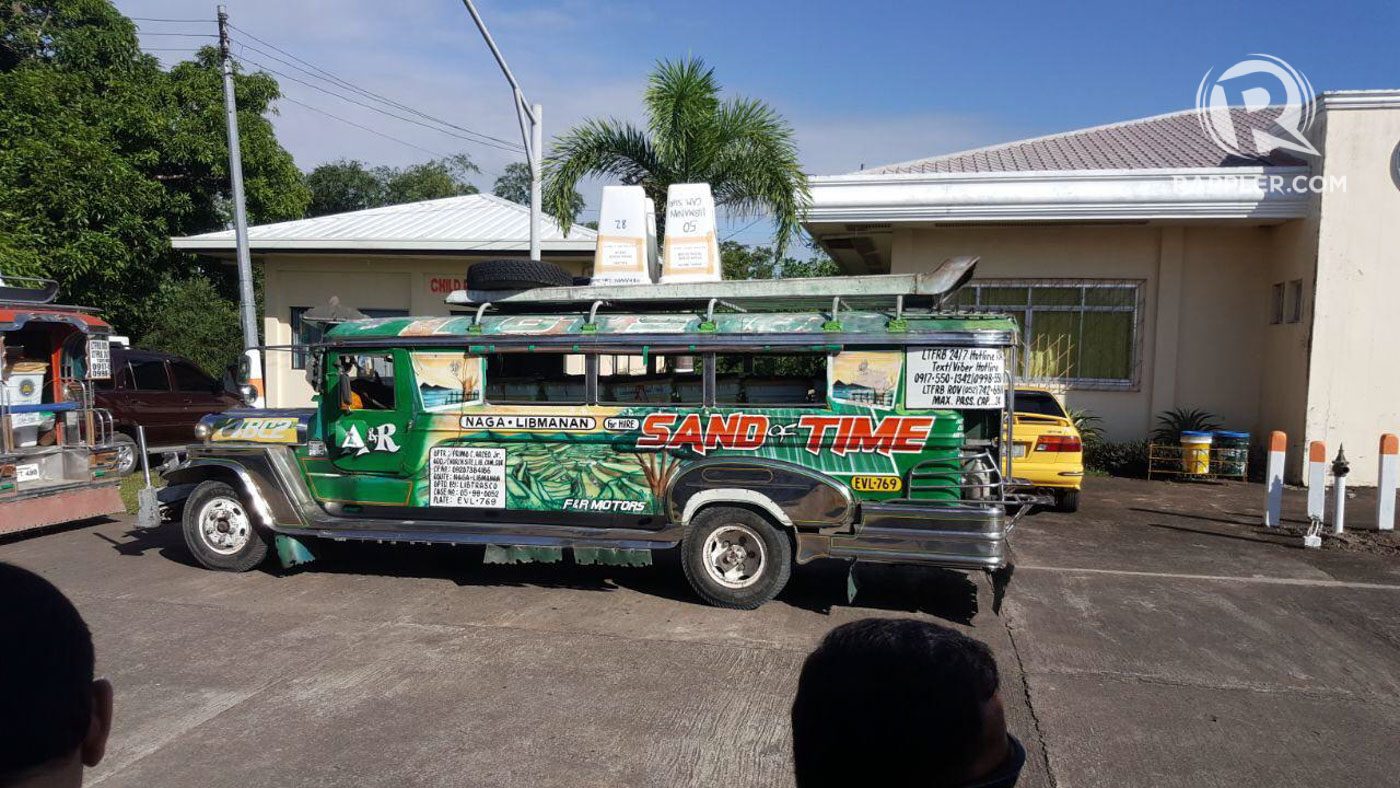 According to the lawyer, the PET already granted Robredo’s request that both camps be allowed to send representatives to watch over the ballot retrieval in the 3 pilot provinces.

Despite developments in his electoral protest, Marcos has recently been slamming the PET for its alleged “unfair treatment” of him.

He zeroed in on Associate Justice Benjamin Caguioa, to whom the electoral protest was raffled off, for allegedly being biased in favor of Robredo. (READ: PET ruling ‘confirmation of bias’ vs Bongbong Marcos, says lawyer)

Caguioa is an appointee of LP chairman emeritus and former president Benigno Aquino III, who was also the justice’s classmate at the Ateneo de Manila University. – Rappler.com